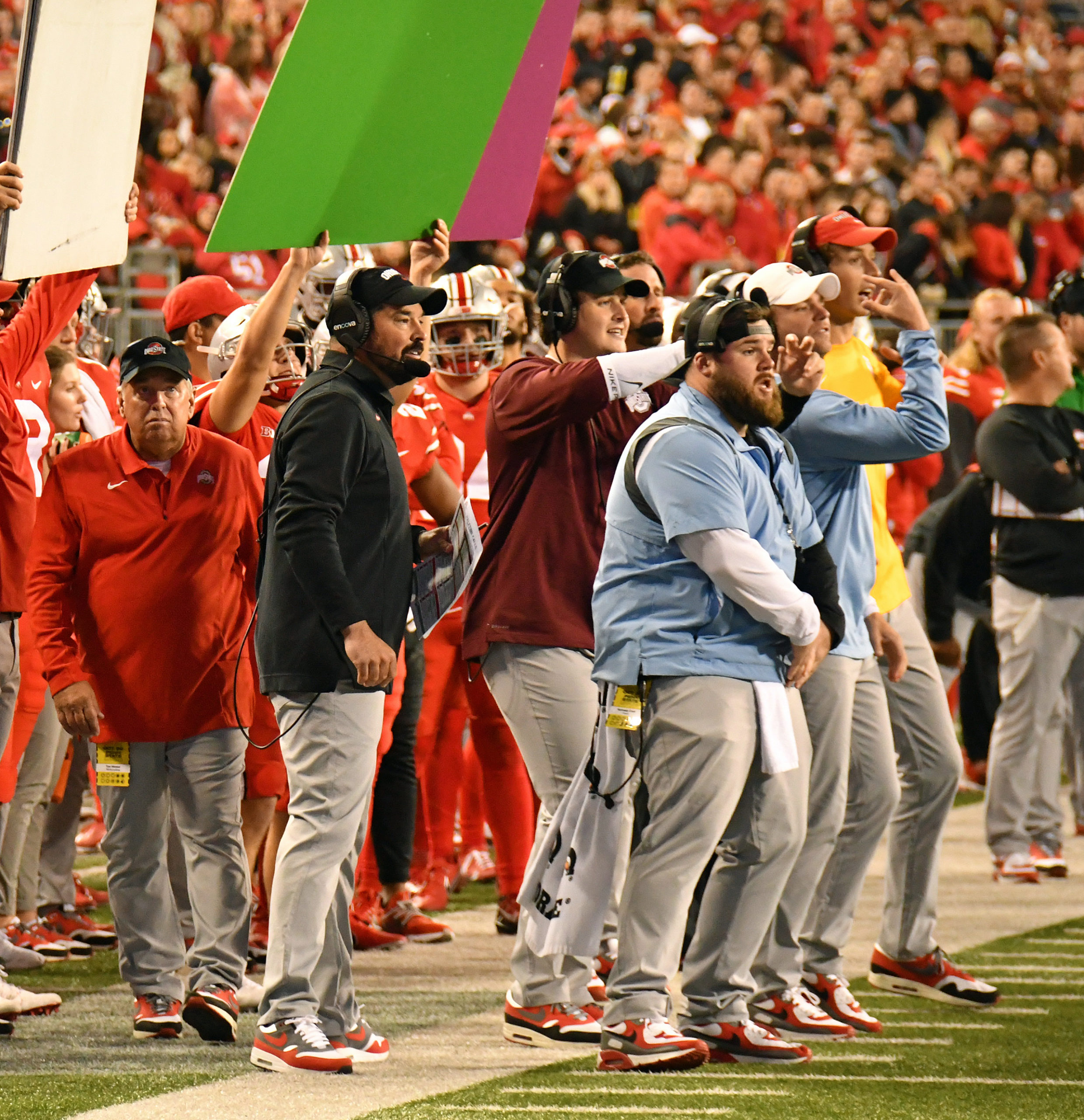 Get to know Ohio State’s new class of 2022 signees as they flow in through the Early Signing Period, slated for Dec. 15-17, as BSB updates this post with each player that signs.