By Joe Dempsey In Football

Recruiting Outlook is a new weekly series on Buckeye Sports Bulletin designed to be your one-stop shop for all news…
Read More
October 28, 2020 (4:00 pm) in Football, Wyatt Crosher

Ohio State QB Justin Fields On Workload As A Runner: ‘I’m Willing To Do Whatever To Help Us Win’

Did Justin Fields run too much in Ohio State’s 52-17 victory against Nebraska? After the Buckeye quarterback carried the rock 15 times in the Oct. 24 season opener, head coach…
Read More
October 28, 2020 (11:41 am) in Football, Joe Dempsey

COVID-19 cases at Wisconsin have caused the cancellation of Saturday's Wisconsin-Nebraska game. The Wisconsin football team put all team-related activities on pause and will take at least seven days off…
Read More
October 28, 2020 (10:00 am) in Football

Ohio State head coach Ryan Day spoke to the media Tuesday following the Buckeyes’ 52-17 win over Nebraska, and talked about what the team will be doing to prepare for…
Read More
October 27, 2020 (10:00 am) in Football

With NBC cancelling the annual All-American Bowl amid the coronavirus pandemic, Ohio State five-star running back commit TreVeyon Henderson announced on Oct. 25 he will now play in the Under…
Read More
October 26, 2020 (6:00 pm) in Football, Joe Dempsey

Wisconsin quarterback Graham Mertz, who set records in his first start Friday night (Oct. 23), tested positive for COVID-19 over the weekend, according to reports by the Wisconsin State Journal…
Read More 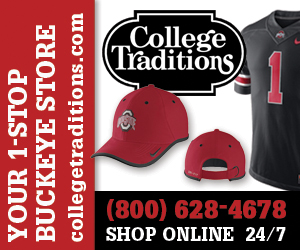 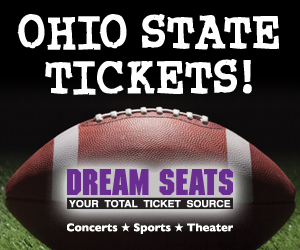 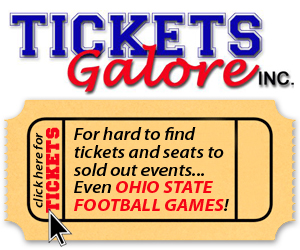 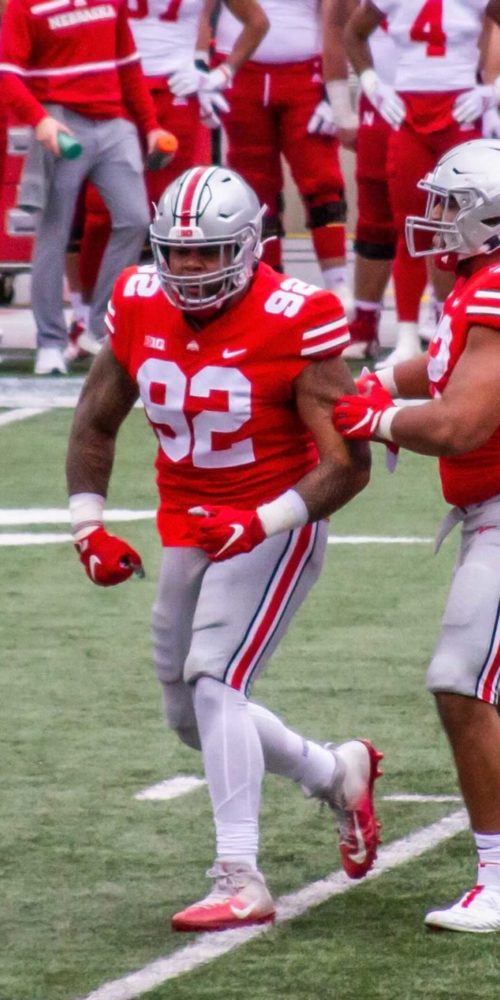 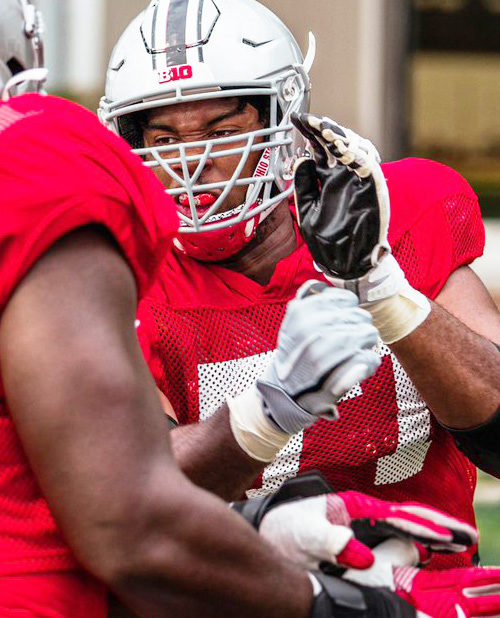 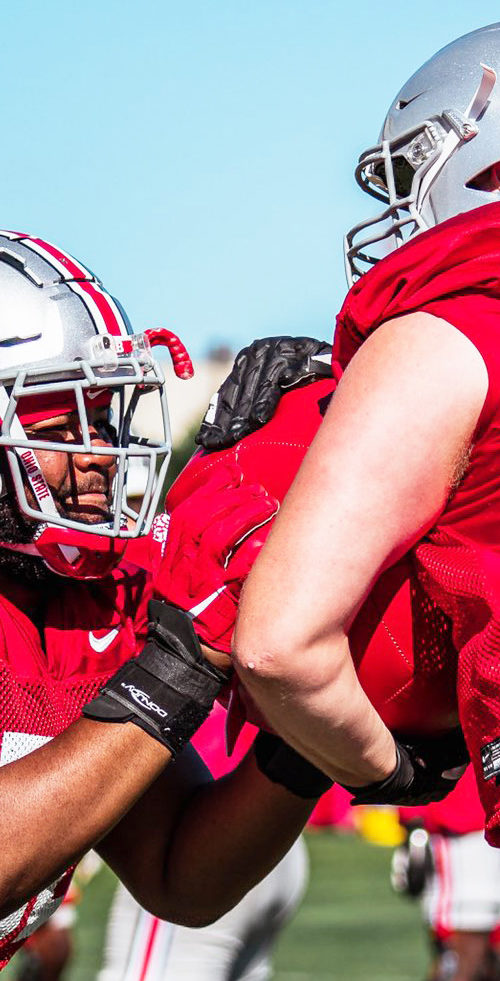 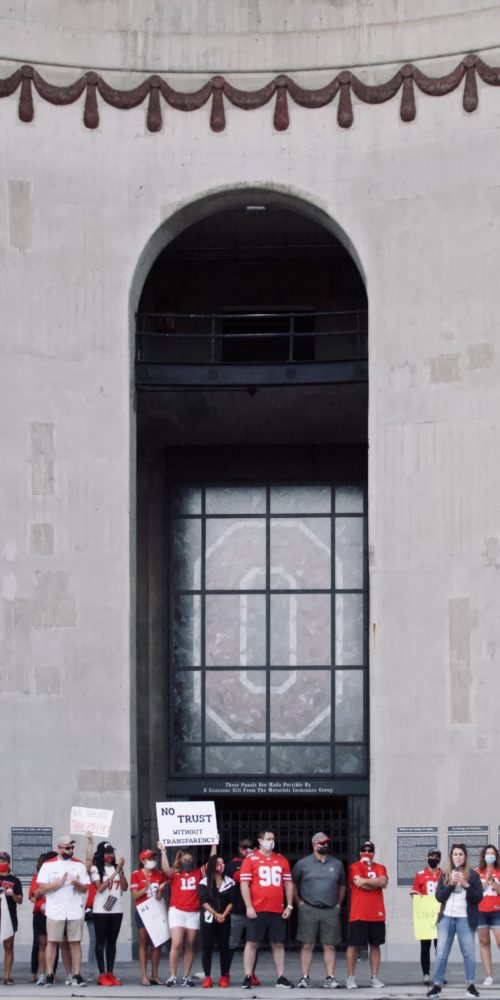 View old stories and articles from our BSB Quickly series!

We’ve archived our previous BSB Quickly editions, but we’ve kept them all online for you to continue to explore. Check out some old articles or download your favorite editions from years gone by!

Eliminate the wait for postal delivery!! Now you can receive Buckeye Sports Bulletin on your computer screen at your home or office on Mondays during football season and on Tuesdays of publication week the rest of the year.