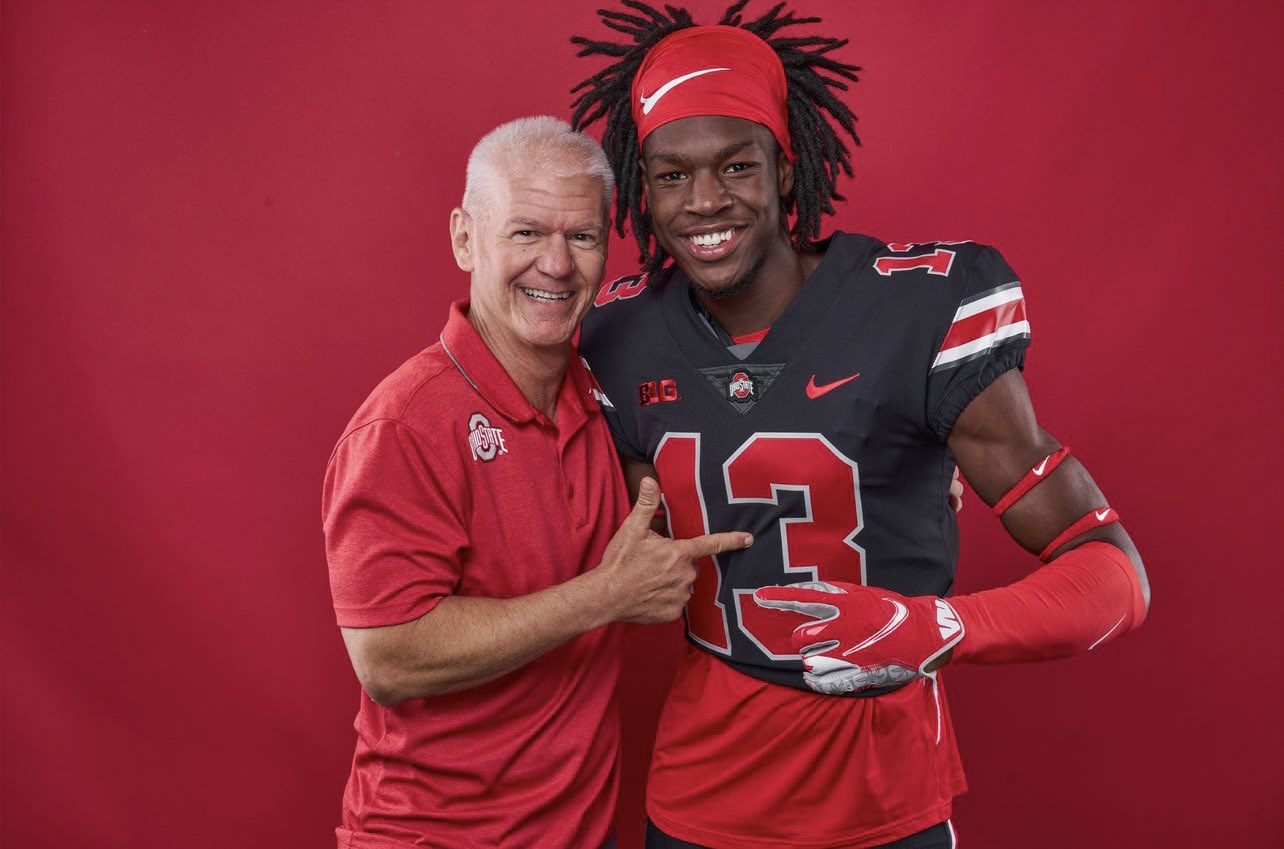 Get to know Seffner (Fla.) Armwood four-star athlete Kye Stokes, who signed his National Letter of Intent with Ohio State on Wednesday.

247 Composite Rankings: He’s rated as the 353rd overall prospect, 16th-best athlete and the No. 45 recruit out of Florida.

Commitment Date: Stokes committed to Ohio State on May. 2, 2021.

How he did in high school: It wasn’t a fun final season at Armwood for Stokes, as his team mustered only a 4-6 record and did not qualify for the playoffs. He can take some solace though in 25 tackles and two interceptions, one of which he returned for a touchdown,

Why he committed to Ohio State: Ohio State was one of the first major schools to catch on with Stokes, extending an offer to him after telling him that it planned to reevaluate his film.

“When Coach Alford called me,” Stokes told Lettermen Row. “He introduced himself and said ‘Listen, we’re going to evaluate your film again. Based on your highlights we think your stellar athlete but we’re going to go watch your film again and we should get back to you on Monday, alright?’

“That’s exactly what happened. My dad, he said Coach Alford was a man of his word. I think my parents saw that and really appreciate it.”

Though several other major programs extended offers at the same time, it was Ohio State’s honesty that sold Stokes and landed him in the class.

Where he fits in for 2022: Stokes is another player that will need to find a consistent position in Columbus before he can begin to battle for significant playing time. He’s a tremendous athlete, but Ohio State has to decide if it wants him at cornerback or safety in year one, and either answer is not without more established players in the room already. Look for him to play on special teams but not much beyond that.