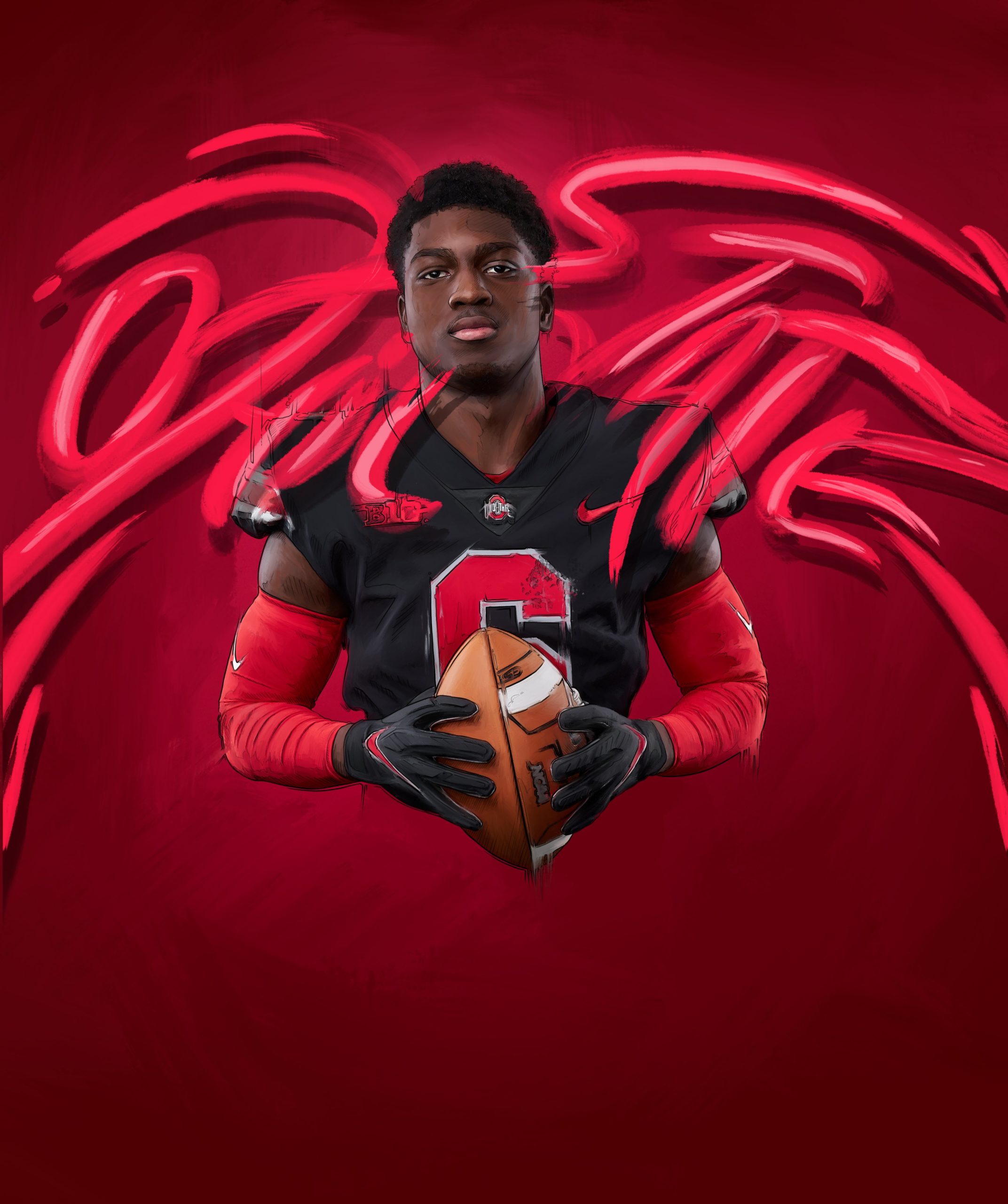 Get to know Hollywood (Fla.) Chaminade-Madonna Prep four-star CB Ryan Turner, who signed his National Letter of Intent with Ohio State on Wednesday.

247 Composite Rankings: He’s rated as the 334th overall prospect, 35th-best cornerback and the No. 42 recruit out of Florida.

Commitment Date: Turner committed to Ohio State on May 5, 2021.

How he did in high school: Turner racked up 37 tackles at cornerback in his senior season, working as part of a dominant defense on the way to Chaminade-Madonna Prep’s fourth state title in five seasons. He led the pass defense, while future Buckeye teammate Kenyatta Jackson Jr. starred at defensive end.

Why he committed to Ohio State: It came down to relationships for Turner with OSU. The Buckeyes were among the first programs to offer, identifying him well before he made leaps in the recruiting rankings.

“They value me high,” Turner told Eleven Warriors. “Coach Barnes, the first meeting I had with him, he was saying he doesn’t look at rankings. That was when I was a low three-star. He said he doesn’t usually look at rankings, but it got sent to him and he was like, ‘no way this kid is a three-star.’ They value me a lot. They don’t really care about the rankings. They offered me when I was a low three-star. They know talent when they see it.”

Ultimately, when choosing between Ohio State and Clemson, that relationship and that early trust won out.

Where he fits in for 2022: Much like his counterparts in the defensive backfield, early playing time seems unlikely for Turner. There could be an open spot at cornerback opposite Denzel Burke, but there are quite a few second- and third-year players who will get the first shot at that opening before the true freshmen do.