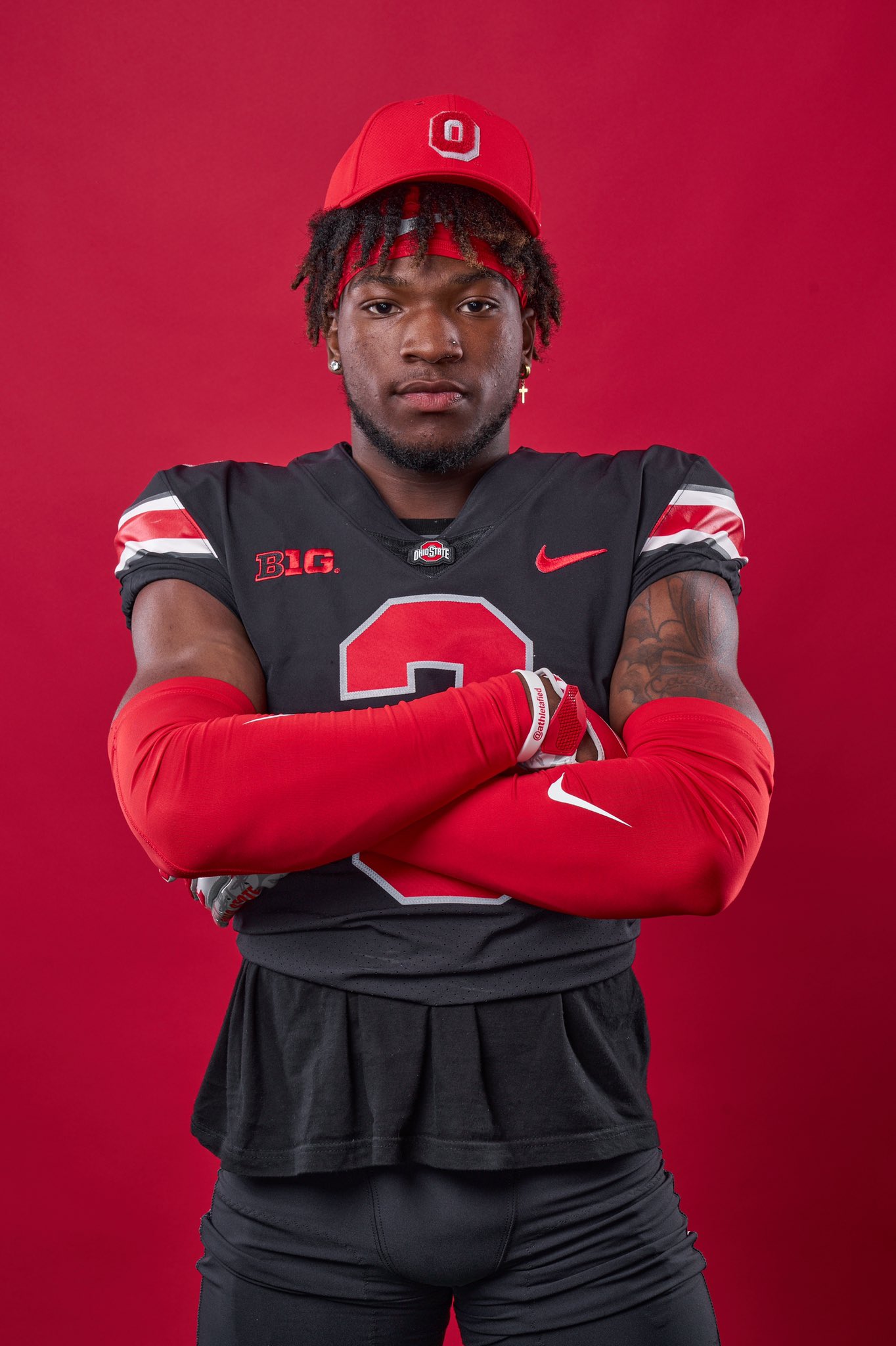 247 Composite Rankings: He’s rated as the 155th overall prospect, 18th-best wide receiver and the No. 8 recruit out of Ohio.

How he did in high school: Brown played his senior season for Lakota West High School in West Chester, Ohio, a suburb just outside of Cincinnati. According to MaxPreps, the Firebirds were the 80th-ranked football program in the nation, the No. 2 team in Cincinnati and the No. 6 overall school in Ohio for 2021.

Lakota West beat West Clermont, Milford and St. Xavier in the OHSAA State Playoffs to reach the regional finals, where the school fell to Archbishop Moeller, 21-17.

Why he committed to Ohio State: Brown committed to Ohio State on April 22, 2020, after receiving a formal offer five days earlier. Then-defensive coordinator Kerry Coombs heavily recruited him. Brown and Coombs were connected by Brown’s former high school’s offensive coordinator, Munchie LaGaux, who was a freshman quarterback at Cincinnati during Coombs’ final season as the Bearcats’ defensive backs coach in 2011.

That common ground is one reason why Brown chose Ohio State without ever visiting campus and over other scholarship offers.

Where he fits in for 2022: Ohio State’s secondary will undergo changes in 2022 with new defensive coordinator Jim Knowles in the mix. Head coach Ryan Day has not yet decided to keep Coombs or secondary coach Matt Barnes around next year, so there is still quite a bit to figure out in Columbus.

The Buckeyes could go into 2022 with only one returning starter in the secondary — Denzel Burke — and Ronnie Hickman Jr. could cover the bullet position. Brown is a natural cover corner with an encouraging frame relative to position projection. He has good height and a long, lean frame. His athletic build combined with his speed will help him develop quickly at Ohio State, but it could be a few years before he truly breaks out for the Silver Bullets.