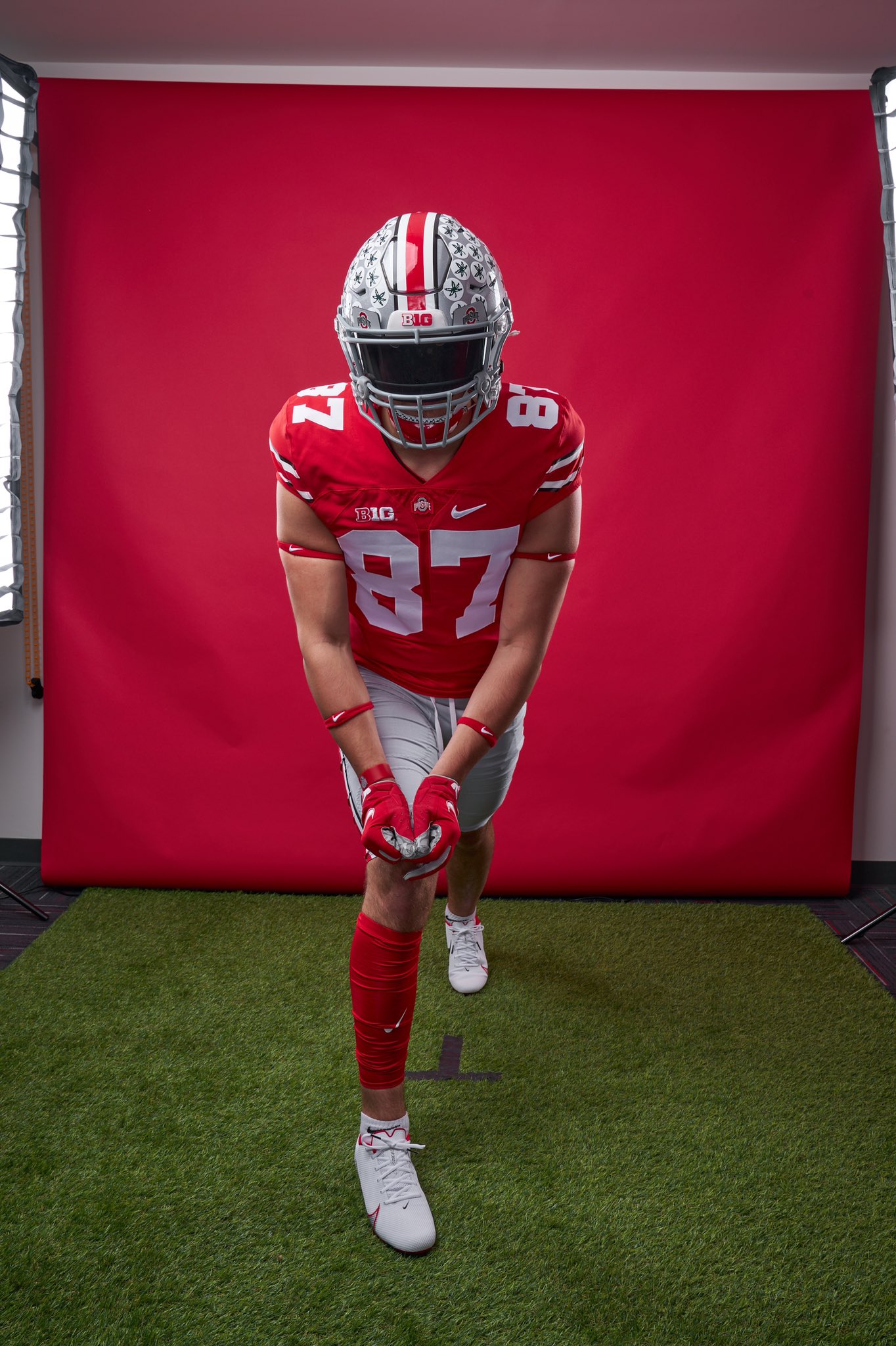 Get to know Acworth (Ga.) Allatoona four-star tight end Bennett Christian, who signed his National Letter of Intent with Ohio State on Wednesday.

247 Composite Rankings: He’s rated as the 379th overall prospect, 18th-best wide receiver and the National Letter of IntentNo. 34 recruit out of Georgia.

How he did in high school: Christian stood out as a pass-catcher at Acworth High School, dominating opposing defenders with his size and strength. He has prototype size for a tight end and is still growing into an athletic frame. Christian has soft hands and runs good routes, but he shines brightest as a blocker.

His high school team went 7-4 with a league record of 7-1. Acworth made a trip to the state playoffs, defeating Pope High School before falling 19-14 to Shiloh in the following round.

Why he committed to Ohio State: NCAA-sanctioned visits are not permitted during recruiting dead periods. However, Christian took matters into his own hands by making his first trip to Columbus on Aug. 14, 2020, when he and his father took an unguided tour of campus and had lunch with cornerback Lejond Cavazos, who is a family friend.

Christian then took a familiar trip to Knoxville the following weekend, as his father played defensive tackle for the Volunteers under legendary coach Johnny Majors while his mother cheered for the program. And though he’s been to campus numerous times in the past, neither one of his parents was pushing him to follow in their footsteps.

Where he fits in for 2022: Ohio State will always say they plan to use the tight end, but they never really mean it. The Buckeyes failed to involve Jeremy Ruckert consistently in the passing game this season, though wide receivers Chris Olave, Garrett Wilson and Jaxon Smith-Njigba demanded more passing-catching opportunities.

Christian will likely spend his first season on campus developing in the weight room and working on his blocking technique. He will play behind Cade Stover and Gee Scott Jr. until further notice.