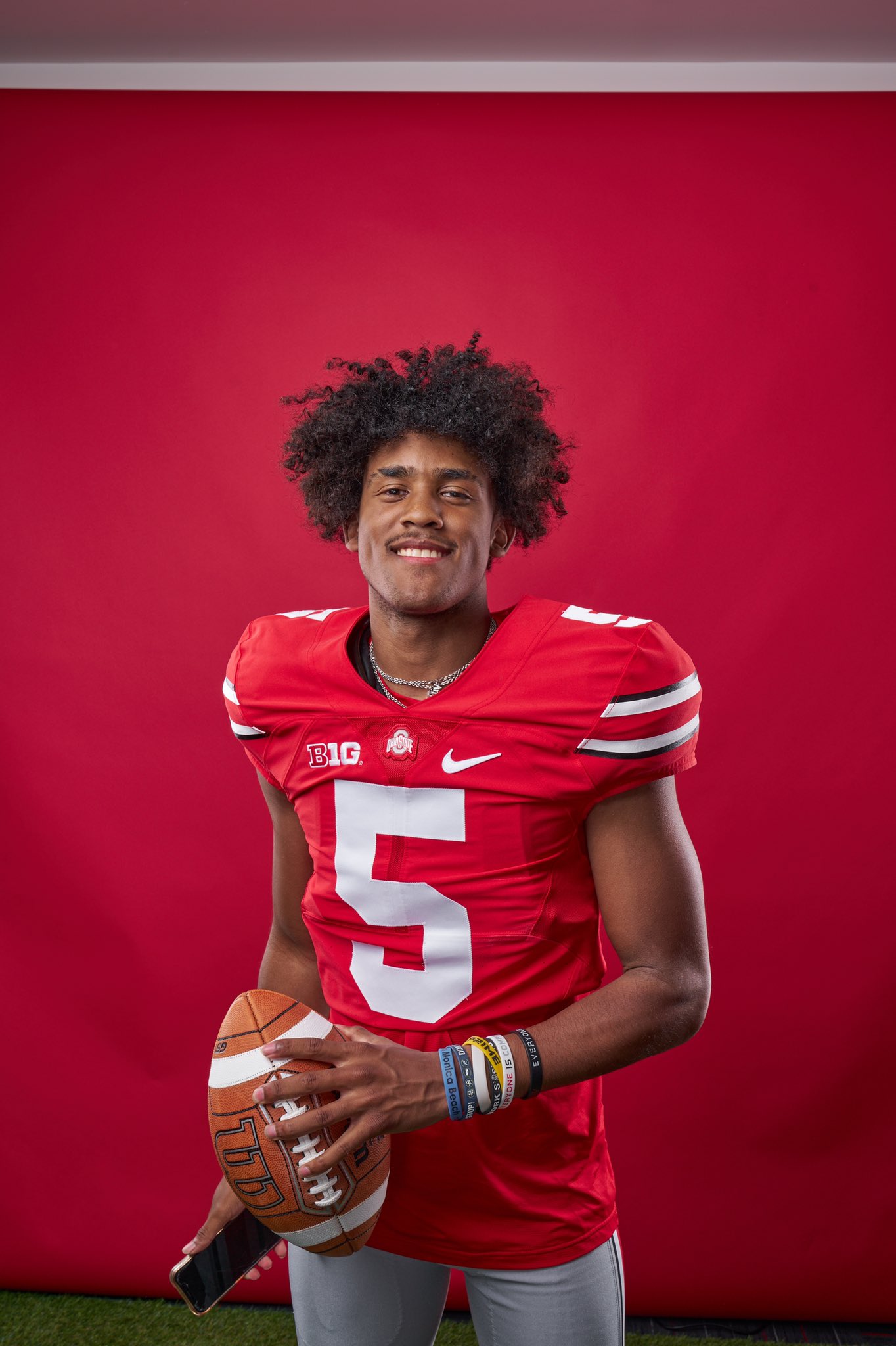 247 Composite Rankings: He’s rated as the 68th overall prospect, 9th-best wide receiver and the No. 13 recruit out of Texas.

How he did in high school: Burton caught over 100 passes for more than 2,000 yards and 20 touchdowns in three seasons with Lake Travis High School. He suffered a knee injury in the first game of his junior year and was out for the season but returned for a senior season with the team.

He included Ohio State in his top 12 alongside Alabama, Auburn, Clemson, Florida, Georgia and others. When the Buckeyes landed five-star quarterback Quinn Ewers on Nov. 19, 2020, Burton jumped at the chance to join one of his close friends in Columbus.

Where he fits in for 2022: Despite falling a few spots in the recruiting rankings after missing his entire junior season, Burton responded well in 2021 to reaffirm Ohio State and recruiting analysts. Gabe Brooks of Midlands Region Recruiting projects Burton as a future first-round pick in the NFL Draft, comparing him to former Alabama receiver Jerry Jeudy. Burton can play outside and in the slot, showing consistent timing and high-pointing ability on contested throws.

Ohio State’s high-powered passing attack can probably find a place for Burton in 2022. However, he might need a year to develop in the system behind Jaxon Smith-Njigba, Julian Fleming, Emeka Egbuka and Marvin Harrison Jr. before he makes a significant impact for the Buckeyes.