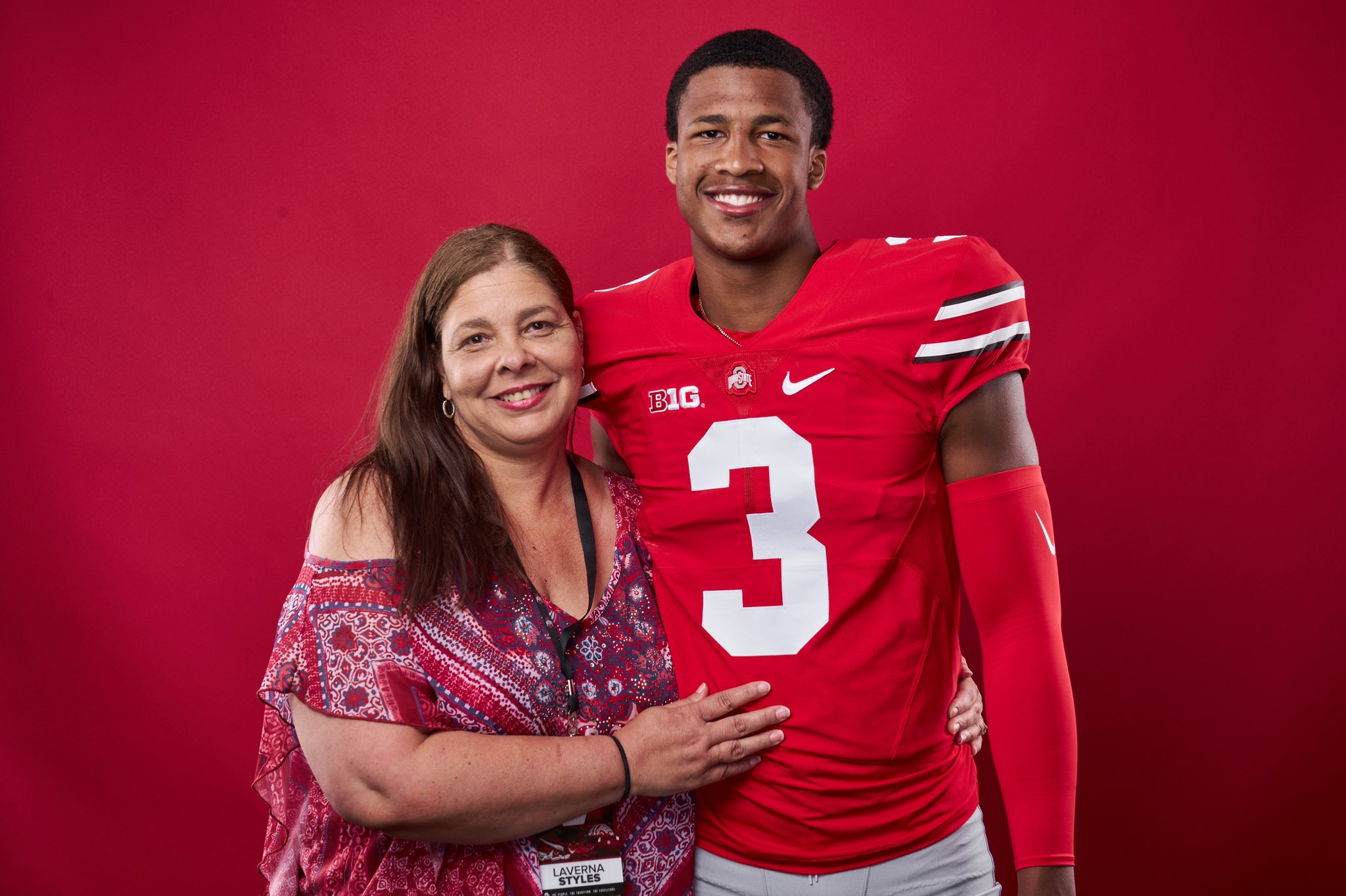 Recruiting Outlook is a weekly series on Buckeye Sports Bulletin designed to be your one-stop shop for all news related to the Ohio State football recruiting trail. Stay tuned to www.BuckeyeSports.com, as we’ll have constant updates and breaking news with the Early Signing Period beginning on Dec. 15.

For four free issues of the now-monthly print edition of Buckeye Sports Bulletin, sign up at the link below. No credit card required: http://www.buckeyesports.com/subscribe-4issue-trial/.