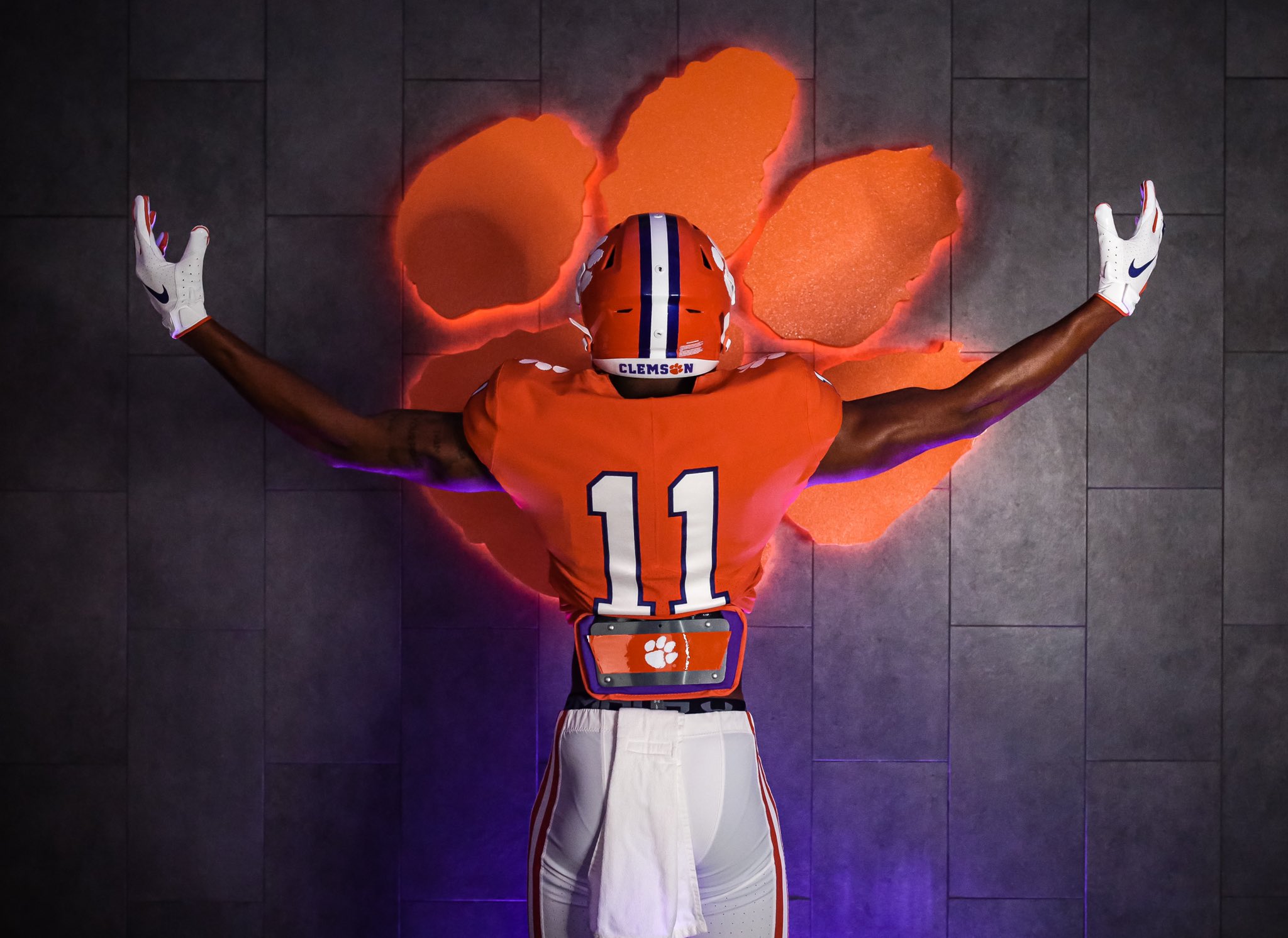 Campbell ranks as the seventh-best edge rusher and the No. 143 overall prospect in the 2022 class. He has taken visits to Florida, Clemson, Ohio State, Rutgers and Georgia in that order since the recruiting dead period ended at the start of June.

The commitment of the 6-3, 215-pound Campbell gives Clemson eight commitments for its class, ranking No. 17 in the 247Sports rankings. He is the second-best commitment in the class thus far, behind only Austin (Texas) Westlake four-star quarterback Cade Klubnik.