OSU No Longer In The Running For LSU Transfer Eli Ricks 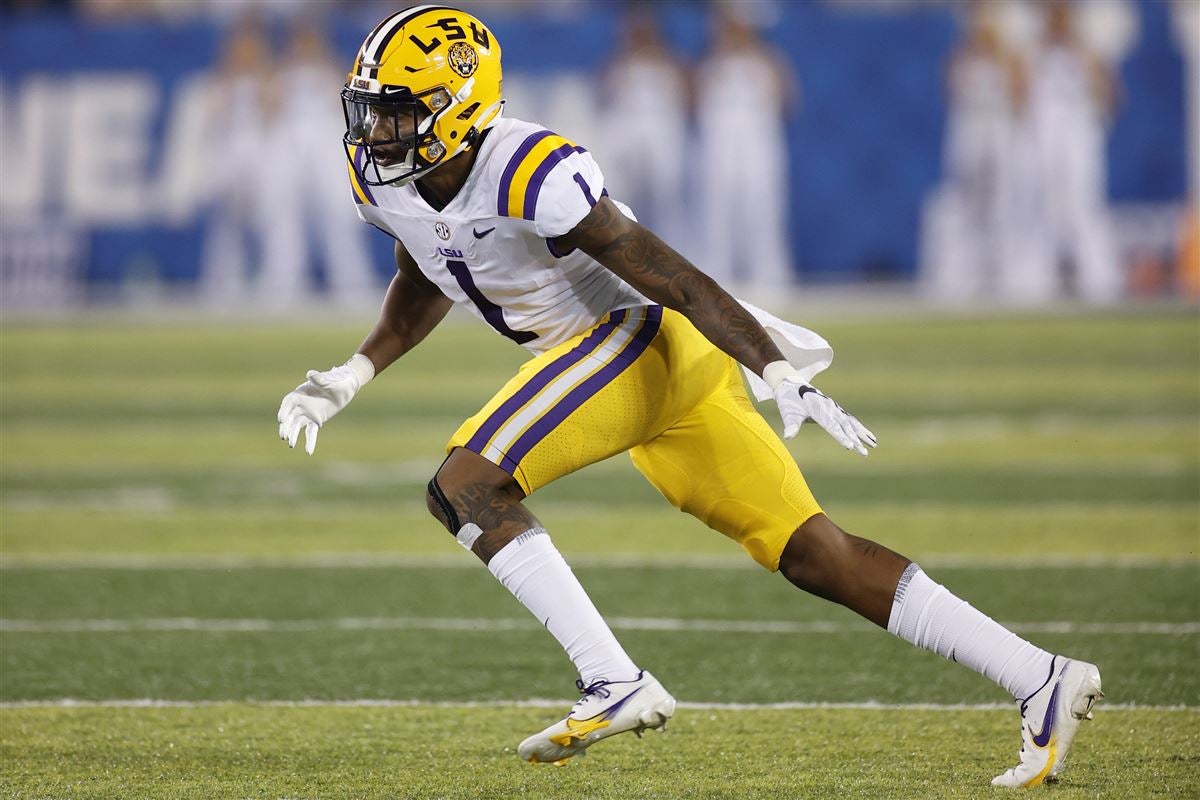 After a fast and furious recruitment, it appears Ohio State is out of the running for LSU transfer cornerback Eli Ricks, according to 247Sports.

Ricks announced his intentions to transfer from LSU on Nov. 23 and immediately set a list of top schools, including Alabama, Georgia, Ohio State and USC.

The Buckeyes were initially in on Ricks, and at one point were thought to be his leading choice for a transfer destination, but reports indicated that Ohio State was concerned with current cornerbacks on the roster transferring if Ricks was brought in.

Coming out of high school, Ricks was the No. 14 overall prospect and No. 2 cornerback in the Class of 2020. Ohio State offered Ricks on an unofficial visit on July 18, 2018, but he committed to LSU on Christmas Day 2018.

In two seasons at LSU, Ricks appeared in 16 games and totaled 31 tackles, 11 passes defended and five interceptions, two of which were returned for touchdowns.