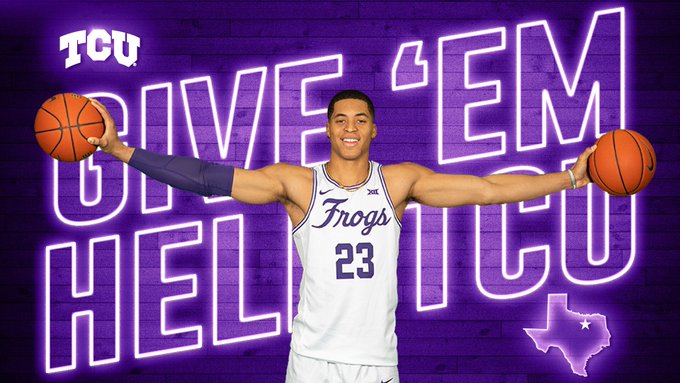 Exactly one month to the day after he announced his intentions to enter the transfer portal, former Ohio State forward Jaedon LeDee committed Sunday to TCU.

The 6-9, 230-pound LeDee came to Columbus as a four-star prospect from the Kinkaid School in Houston. He played in 26 games (two starts) as a freshman last season, and averaged 3.0 points and 1.7 rebounds for the Buckeyes.

“Jaedon is a terrific young man,” head coach Chris Holtmann said March 28. “We appreciate the contribution he made to our team and wish him the best going forward.”

Ohio State has since added seven-footer Ibrahima Diallo to its 2019 recruiting class, effectively replacing LeDee on its roster. The staff also remains in pursuit of a graduate transfer.