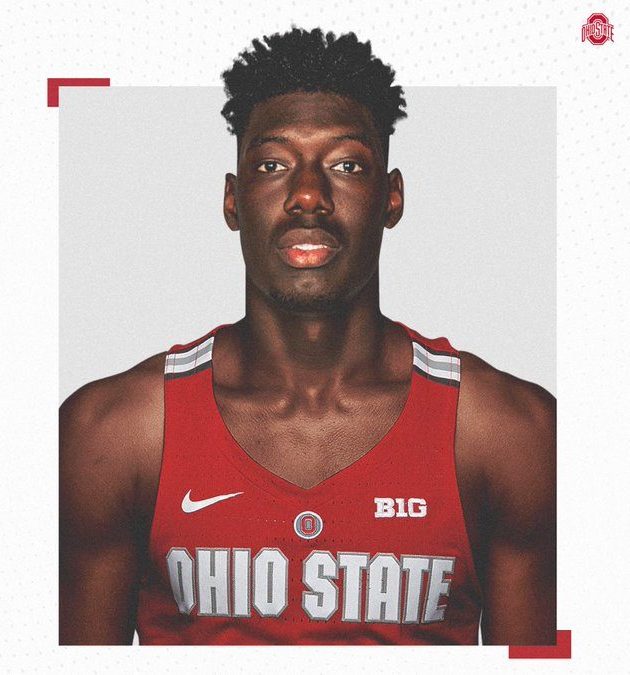 The 7-foot, 200-pound Diallo — a native of Senegal who played his high school ball at Napa (Calif.) Prolific Prep — is considered the 44th-best center and No. 210 prospect overall in the class of 2019. He averaged 11 points, 11 rebounds and nearly four blocks a game as a senior, though he missed all but 10 games with a hand injury that has since healed.

“Ibrahima is a terrific young man and young big with upside and potential,” head coach Chris Holtmann said in a statement. “He has been coached well and has played against quality competition. His measurable speak for themselves, but we were also really struck by his maturity in the recruiting process.

“As with most freshmen, especially bigs, we understand there will be a process to his development. Having said that, we are really excited about what his future holds.”