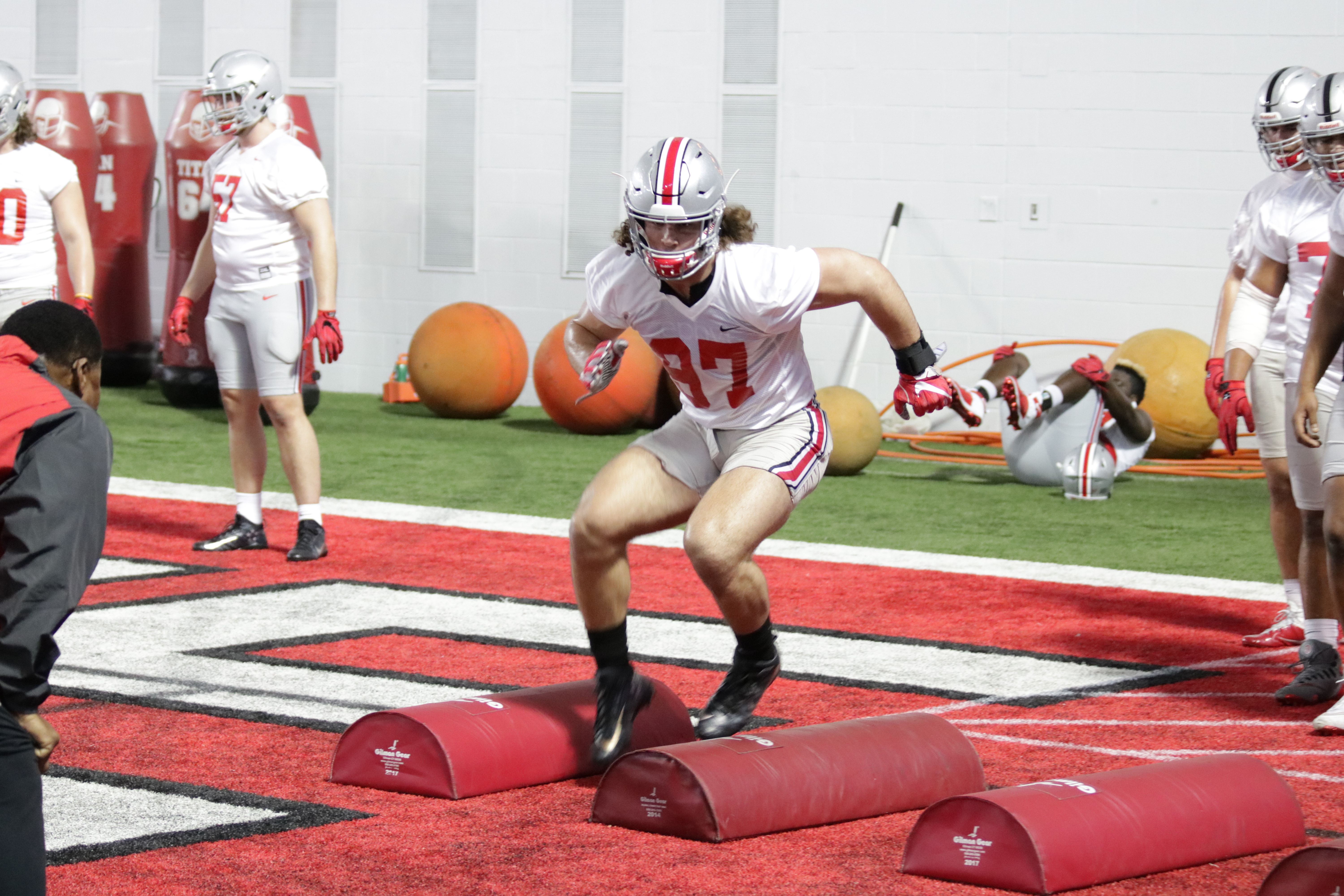 With the offensive lineup out of the way, BSB continues its summer breakdown of Ohio State’s 2018 depth chart with perhaps the strongest position unit on the team – the defensive line. 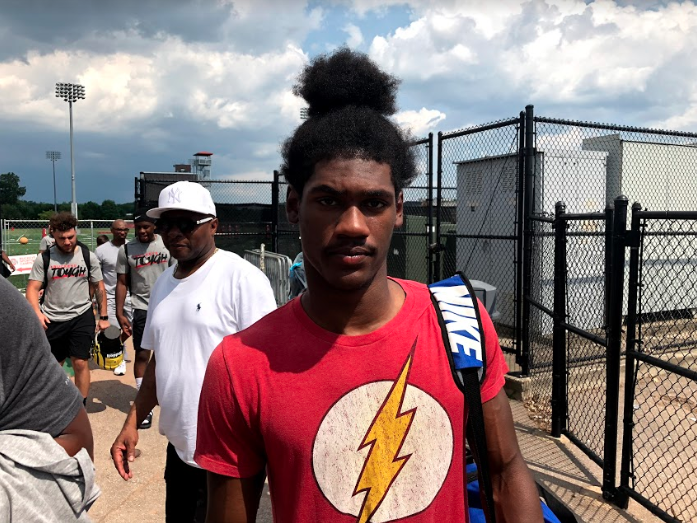 When the Dutchmen camped with the Buckeyes last weekend for June 16 at OSU’s third one-day camp of the summer, 2021 defensive end Jahzion END_OF_DOCUMENT_TOKEN_TO_BE_REPLACED 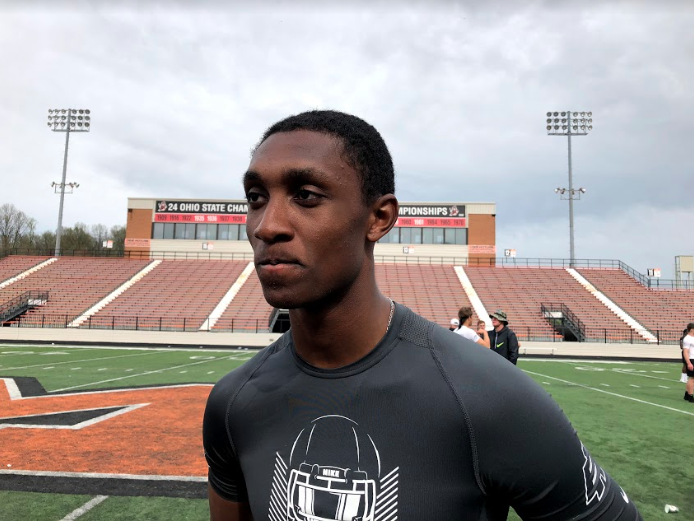 Ohio State has found its quarterback for the 2019 recruiting class.

Dwan Mathis, a four-star product from Oak Park, Mich., announced via Twitter on Sunday that he has flipped his commitment from Michigan State to Ohio State. 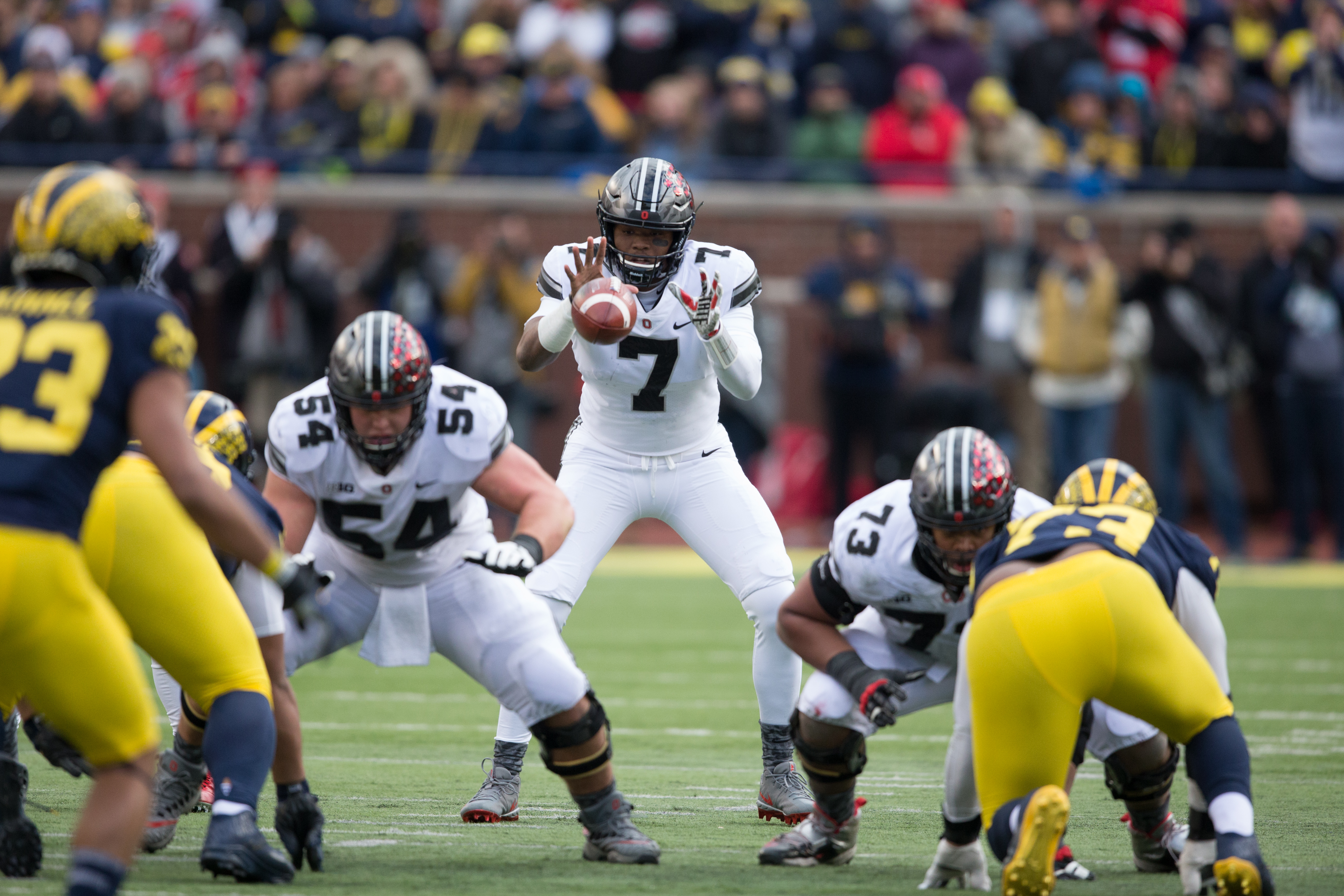 By Tim Moody Football
With the offensive skill positions out of the way, BSB’s breakdown of Ohio State’s summer depth chart continues with the Slobs up front. 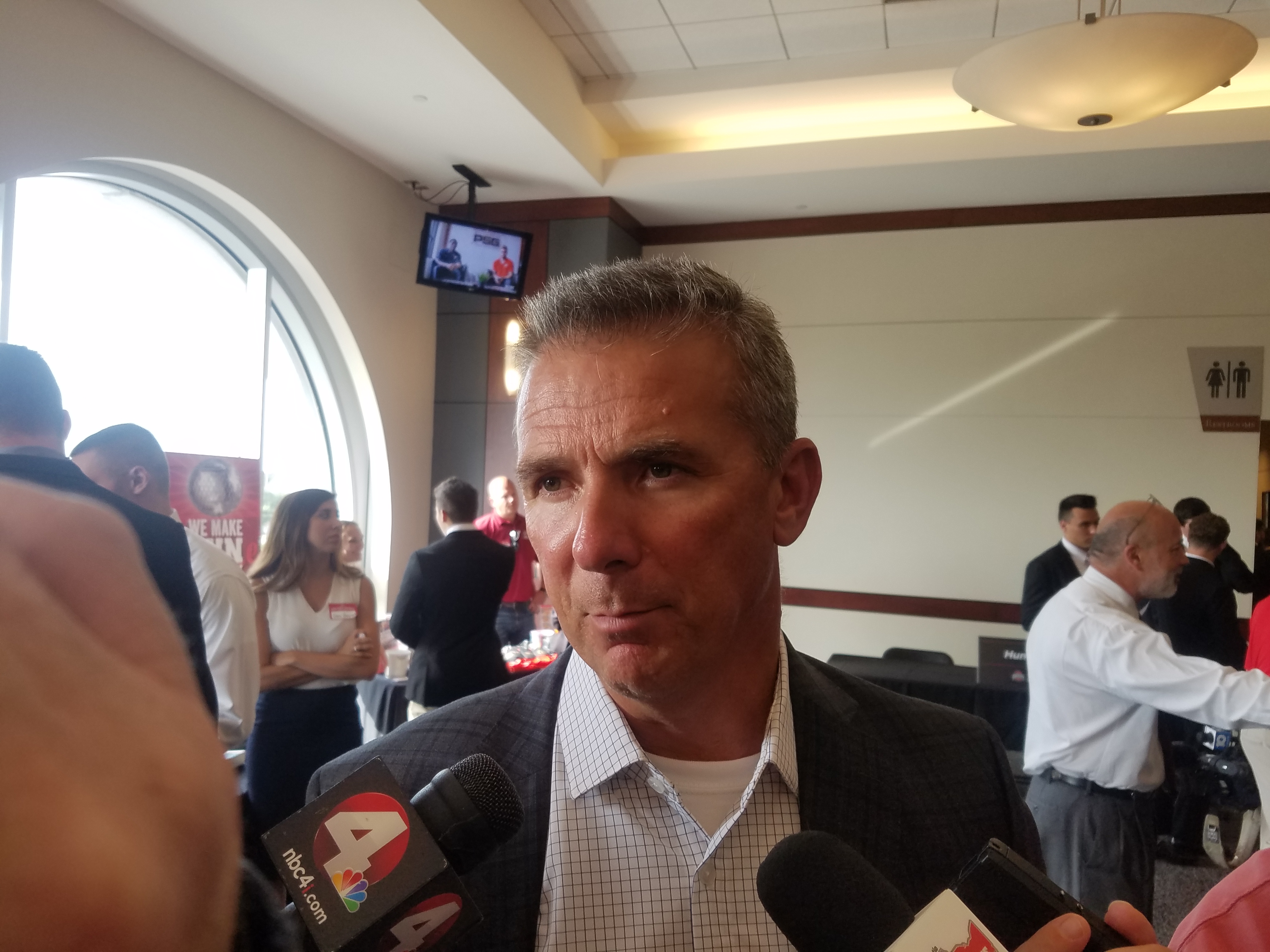 By Tim Moody Football
BSB continues its breakdown of Ohio State’s depth chart with a position group that represents one of the biggest question marks for the Buckeyes in 2018.

Ohio State returns three scholarship tight ends and adds one of the top recruits in the nation at the position, but the experience and END_OF_DOCUMENT_TOKEN_TO_BE_REPLACED 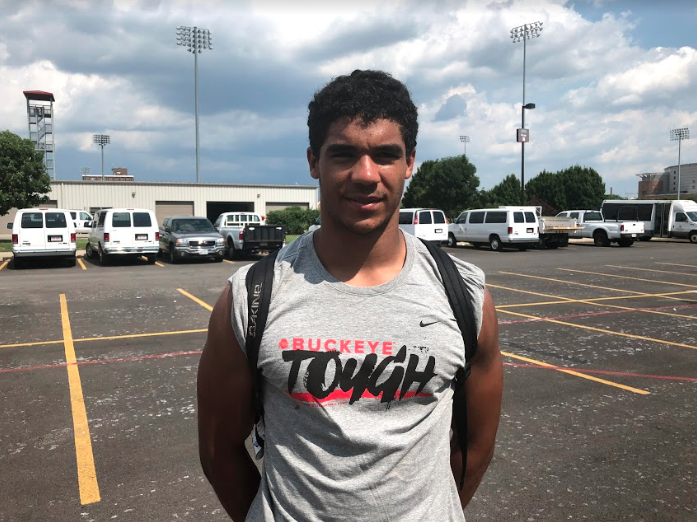 When Sylvain Yondjouen came over from Belgium to the United States at the end of May, he had no idea what to expect.

Over the course of the next three weeks, though, Yondjouen put himself on the map with multiple offers across a string of camps and visits.

After a trip to END_OF_DOCUMENT_TOKEN_TO_BE_REPLACED 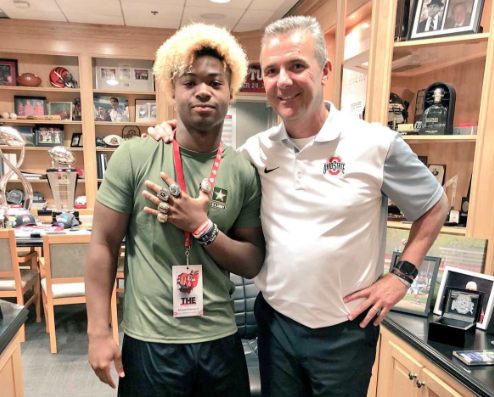 Michael Drennen made progress with Ohio State last Tuesday as a top performer at its second one-day camp of the summer, but the 2020 four-star athlete officially broke through 10 days later.

Back on campus for an unofficial visit, the rising junior at Dublin (Ohio) Coffman touched base with END_OF_DOCUMENT_TOKEN_TO_BE_REPLACED 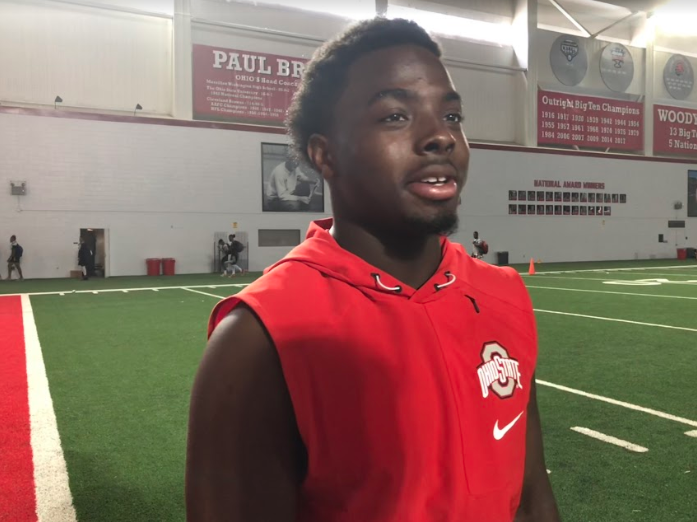 Born and raised in Ohio, Darvon Hubbard appeared on his home-state school’s radar long before he moved to Arizona.

Prior to his family’s cross-country change, Hubbard established a relationship with Ohio State running backs coach Tony Alford in middle school and continued the communication into high school at Akron (Ohio) END_OF_DOCUMENT_TOKEN_TO_BE_REPLACED 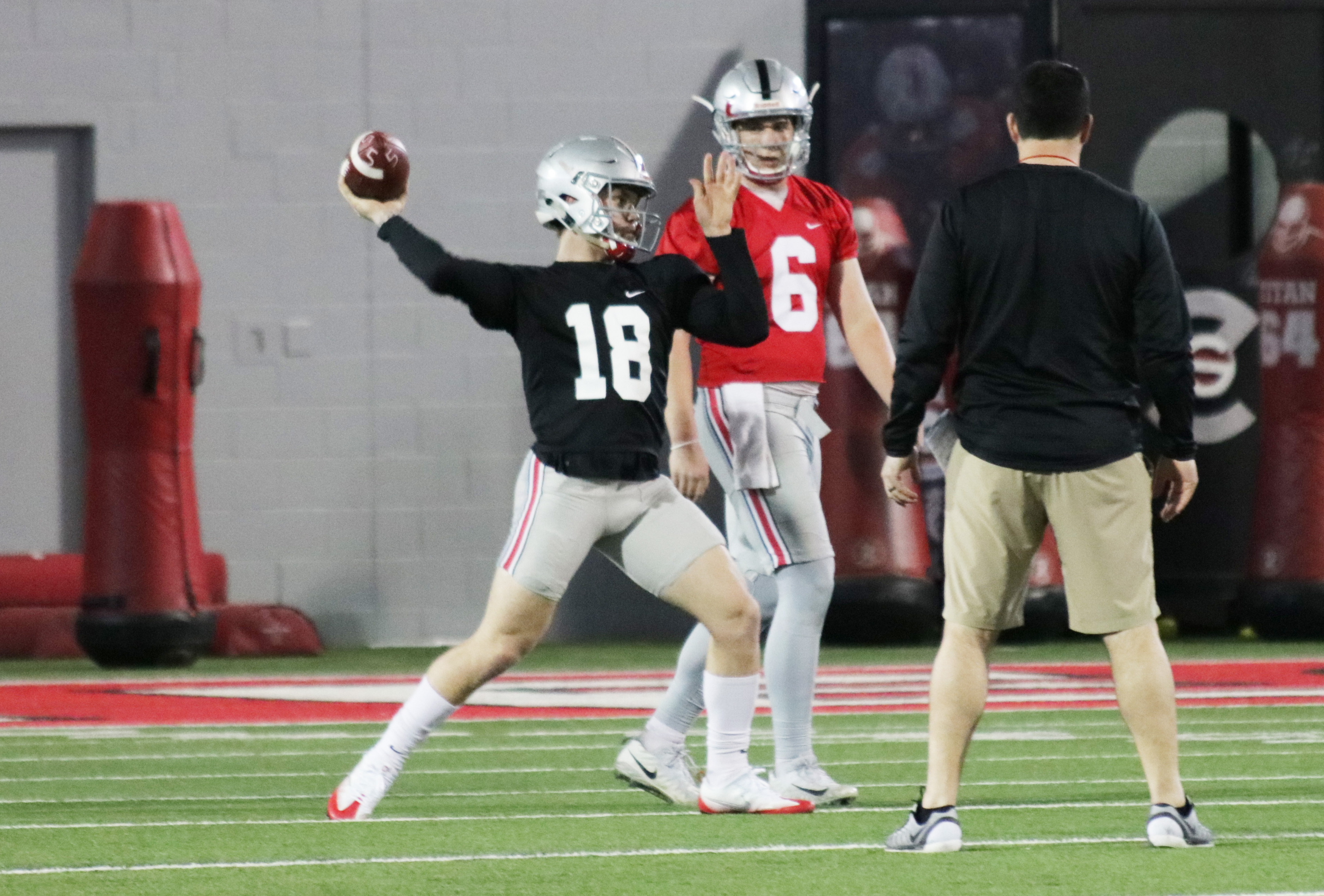 By Tim Moody Football
While most of Ohio State’s focus is on recruiting this weekend with a few official visits intertwined with Friday Night Lights, the current Buckeyes are still in the midst of summer workouts. Today, BSB is continuing its breakdown of the team’s depth chart as things stand this summer. 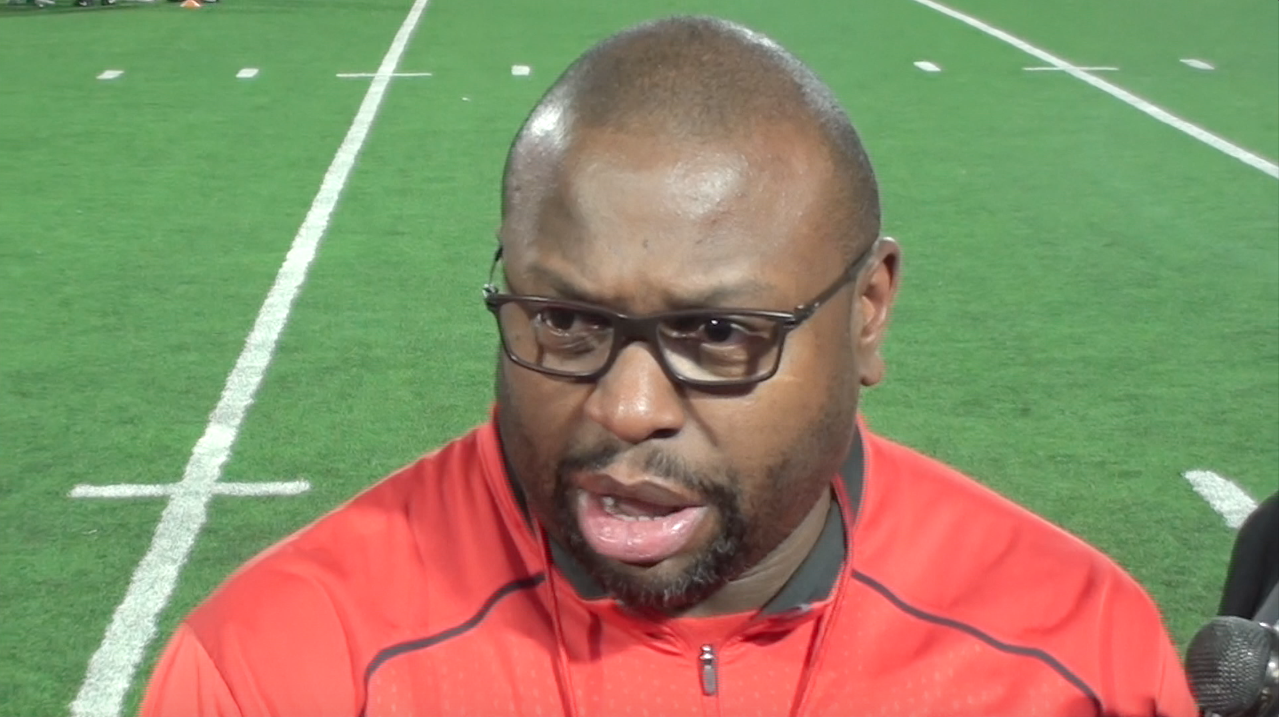 High school players from all over the country will descend upon Ohio Stadium on Friday for Ohio State’s annual Friday Night Lights football camp.

The prospects, who are in various graduating classes, come to OSU’s most prominent summer camp for a multitude of reasons. Some are hoping to earn a END_OF_DOCUMENT_TOKEN_TO_BE_REPLACED