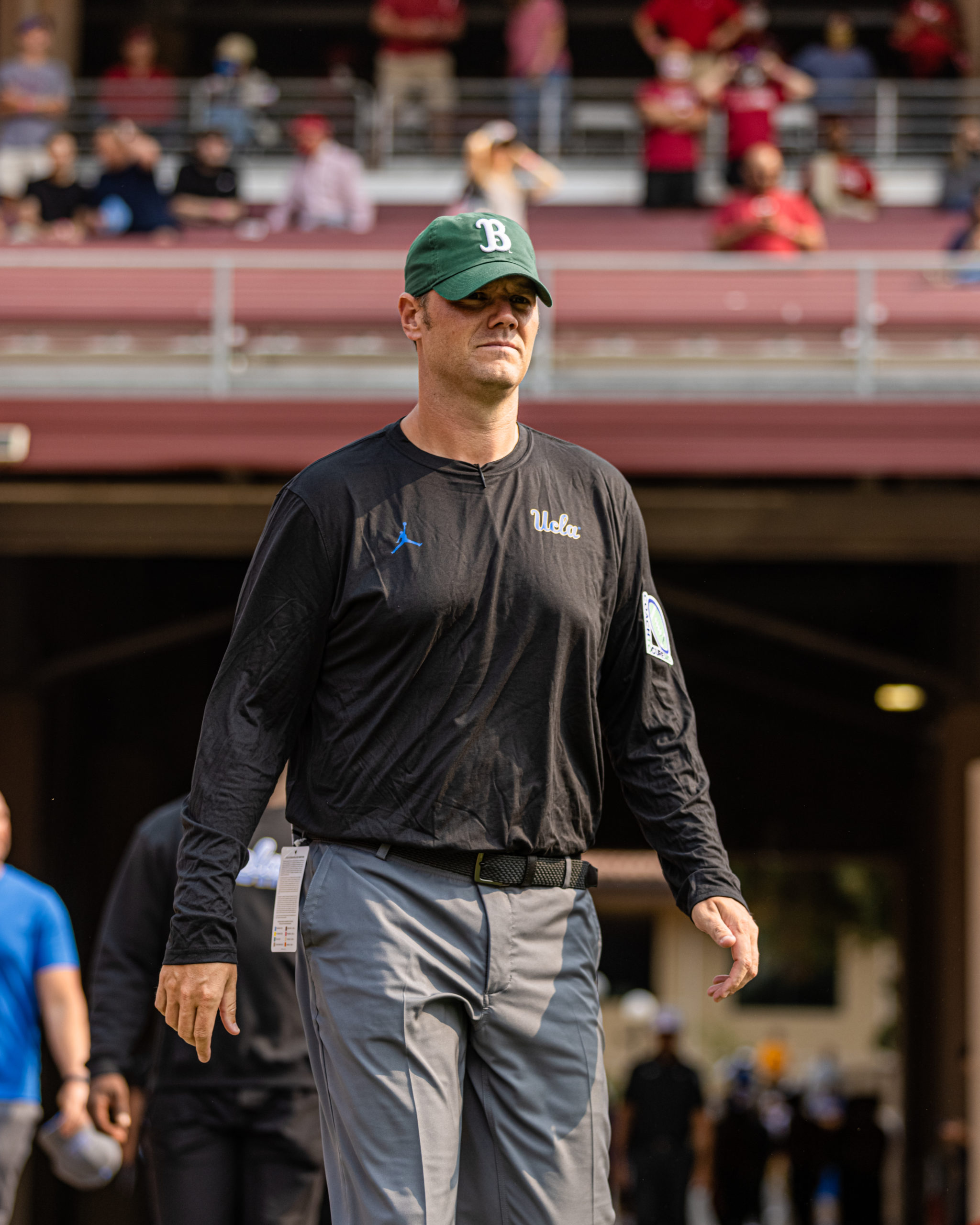 Salary figures for Ohio State’s three most recent assistant coaching hires have been made public through an Eleven Warriors information request, and though none of Perry Eliano, Justin Frye or Tim Walton are slated to make as much as new defensive coordinator Jim Knowles, who is slated for $1.9 million in 2022, the trio will not be struggling with the Buckeyes.

Walton and Eliano will receive the same bonus figures, with Walton making a base salary of $700,000 and Eliano checking in at $450,000. The latter is double what Eliano was making last season at Cincinnati, though it’s a decrease from the $600,000 that Matt Barnes made for a similar role last season. Walton’s salary with the Jacksonville Jaguars is not publicly disclosed. Both contracts extend through Jan. 31, 2024.

Ohio State has yet to release salaries for returning staffers, though several coaches are expected to see pay raises in conjunction with title changes – namely Tony Alford and Brian Hartline, who added the running and passing game coordinator tags respectively in January.

The four new coaches are set to make slightly more than their predecessors. Eliano, Frye, Knowles and Walton will make $3.85 million in 2022, while Barnes, Kerry Coombs, Studrawa and Al Washington combined for $3.3 million a season ago.