With the NFL regular season less than two weeks away, some of Ohio State’s nine 2019 draft picks are finding their places in the depth chart. 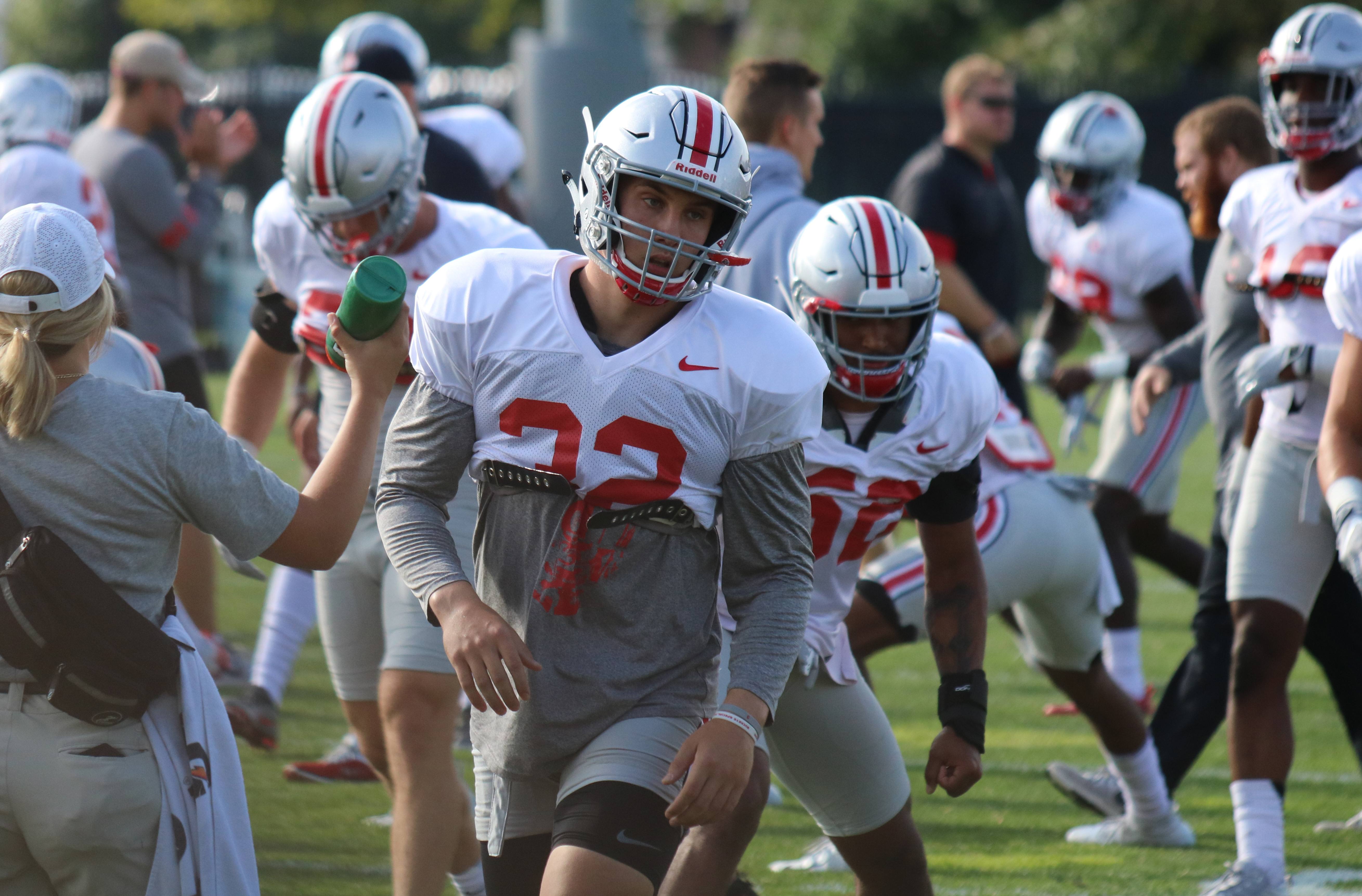 “I watched a little bit, but I kind of wanted to have a clean slate. When I got here in END_OF_DOCUMENT_TOKEN_TO_BE_REPLACED 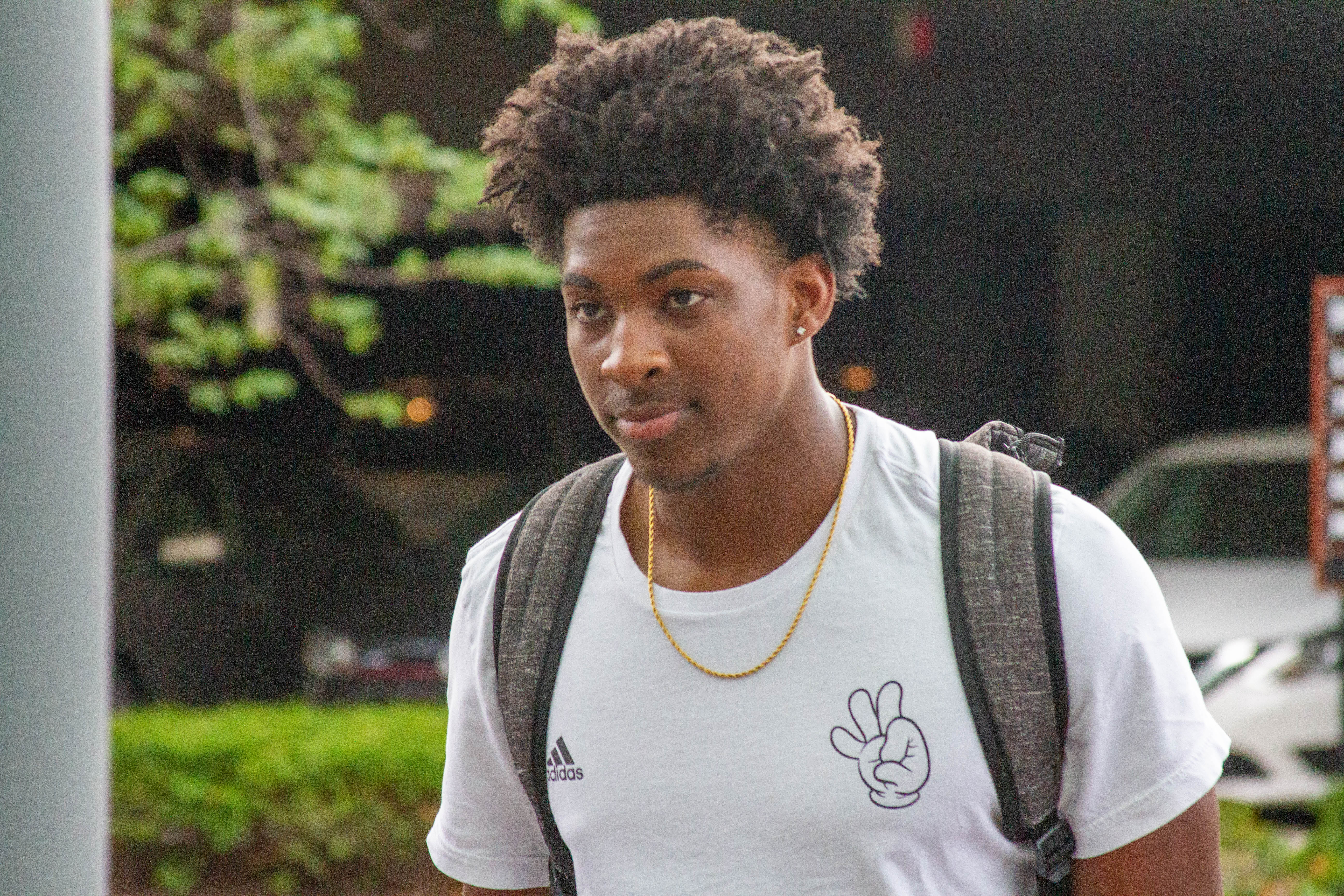 With Jordan Fuller, Brendon White at the “Bullet” and Isaiah Pryor all likely ahead of him in the pecking END_OF_DOCUMENT_TOKEN_TO_BE_REPLACED 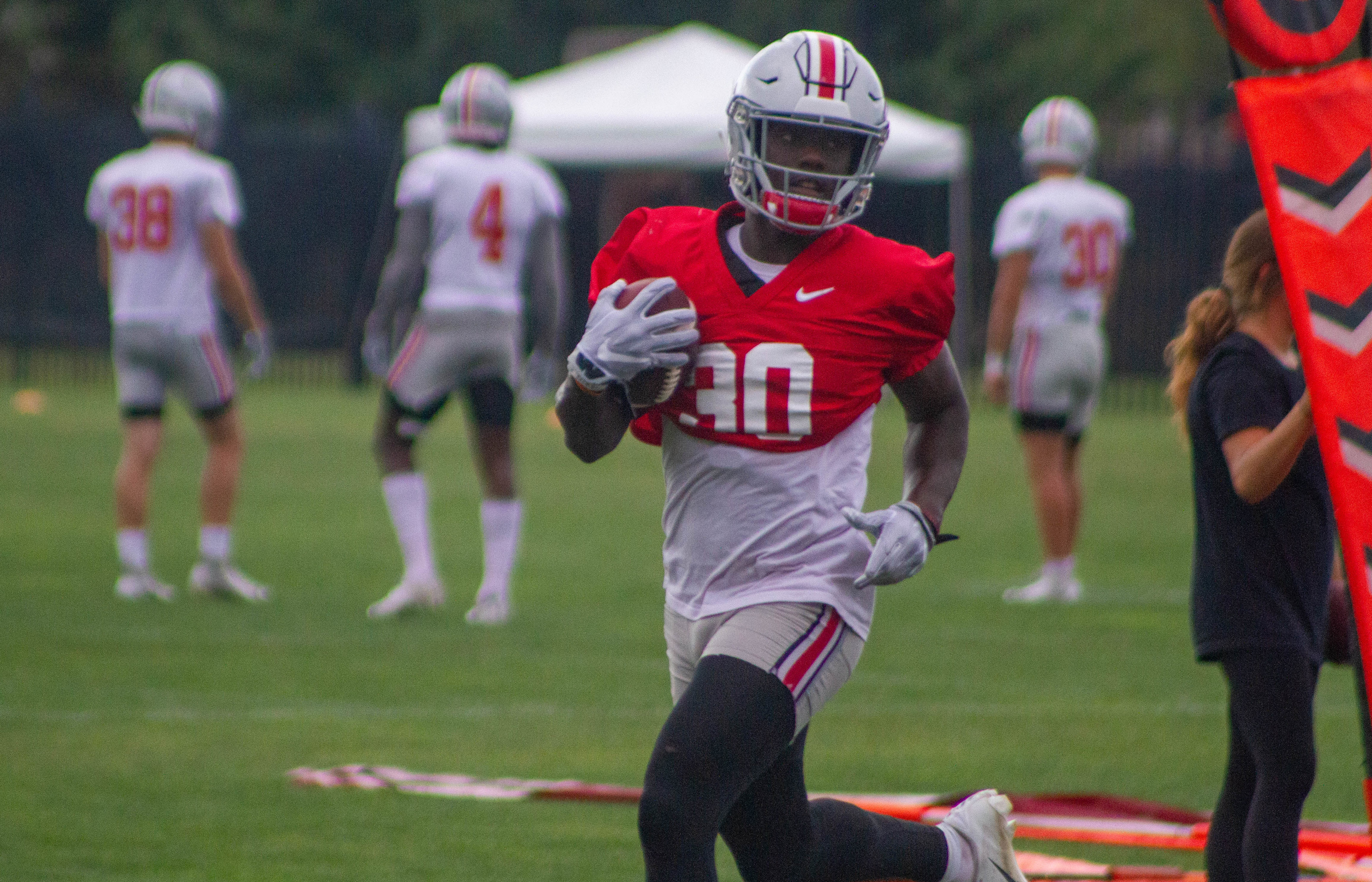 That man would be redshirt junior running back Demario McCall, who has battled injuries and had to END_OF_DOCUMENT_TOKEN_TO_BE_REPLACED Miller played with the Buckeyes as their starting quarterback from 2011-14, END_OF_DOCUMENT_TOKEN_TO_BE_REPLACED 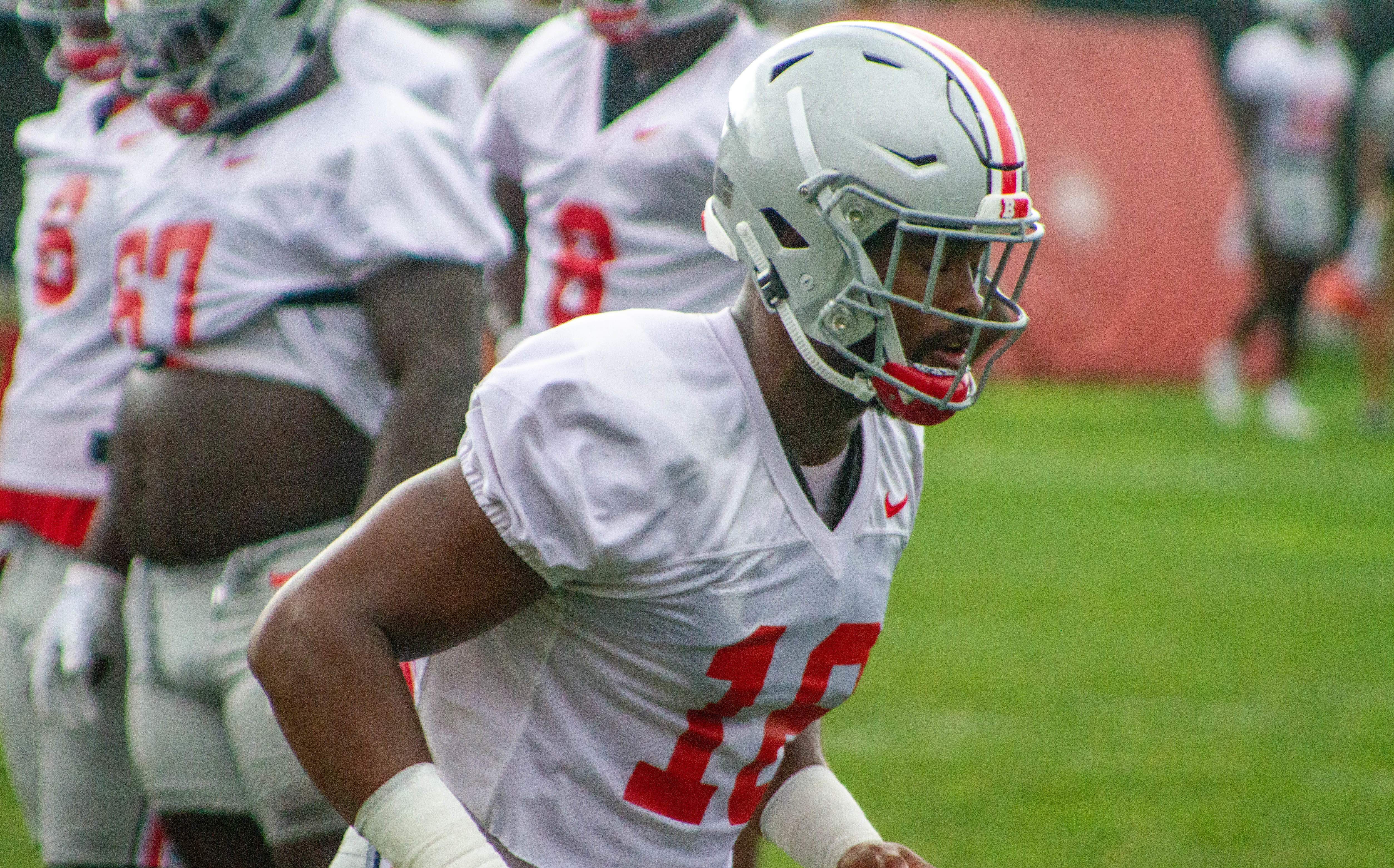 Ohio State Captain Jonathon Cooper May Be Sidelined With Injury

Just a day after being announced a captain for his senior season, defensive end Jonathon Cooper has possibly went down with a lower-leg injury, according to reports from Tim May of Letterman Row.

Hearing @OhioStateFB DE and newly elected captain @JonathonCooper7 dealing with lower leg ailment – probably "high ankle" sprain – and might have undergone procedure to enhance healing. OSU has not confirmed. I have not heard that he necessarily will miss game(s) because of it.

Cooper comes into his fourth season with the Buckeyes with 47 tackles, 10 1/2 of which END_OF_DOCUMENT_TOKEN_TO_BE_REPLACED 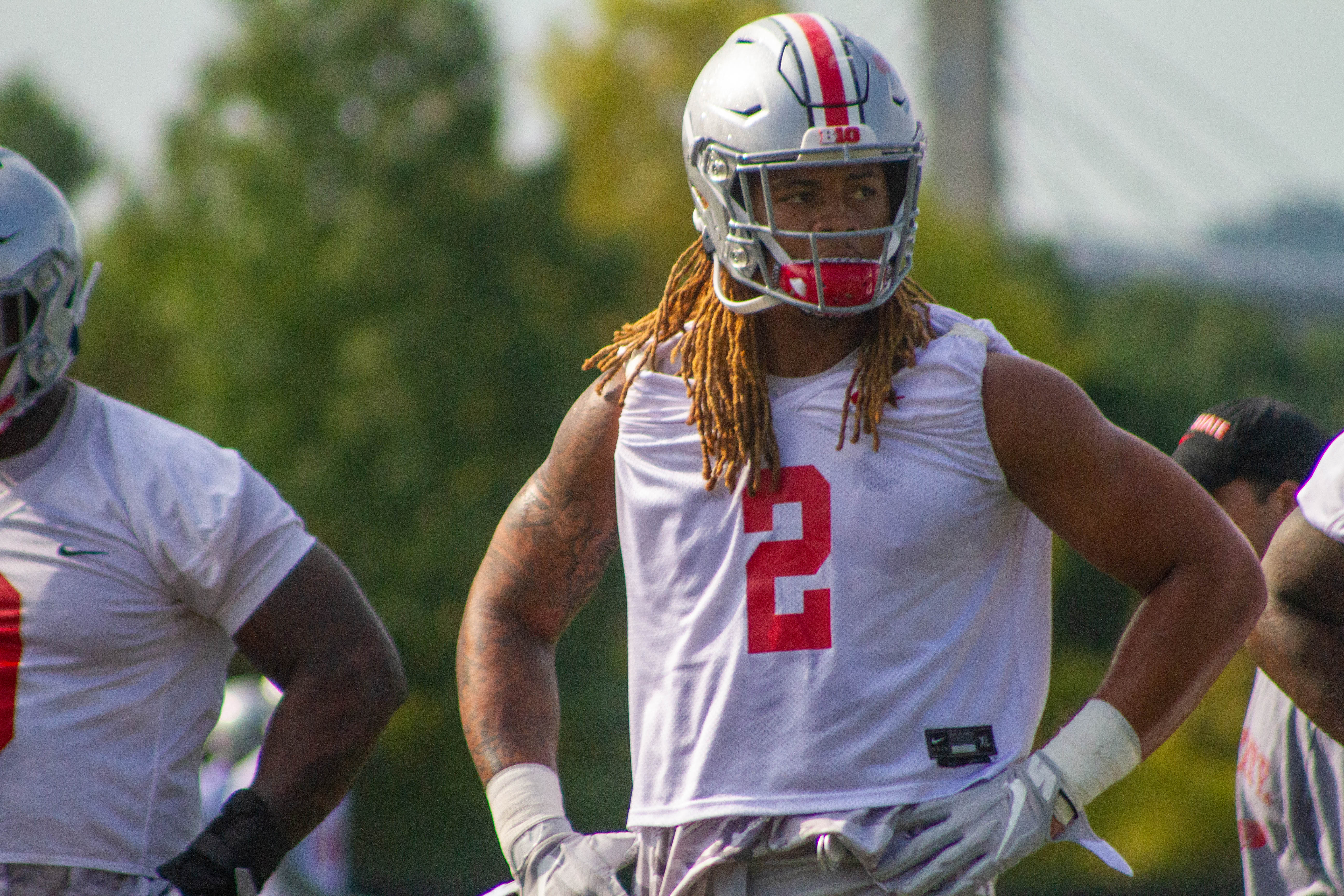 Before the 2019 season has even begun, two members of Ohio State’s defense have earned some national acclaim. 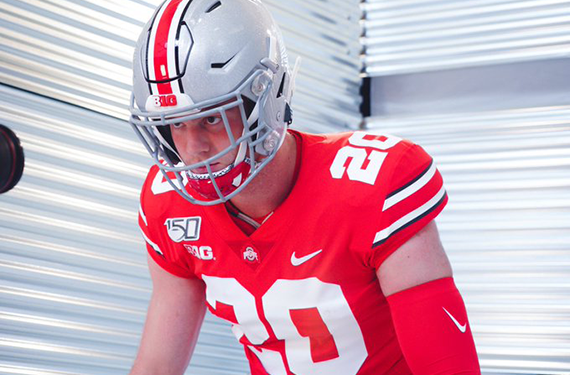 The linebacker unit was the one that often got the fingers pointed at it, with numerous big plays coming through the middle END_OF_DOCUMENT_TOKEN_TO_BE_REPLACED 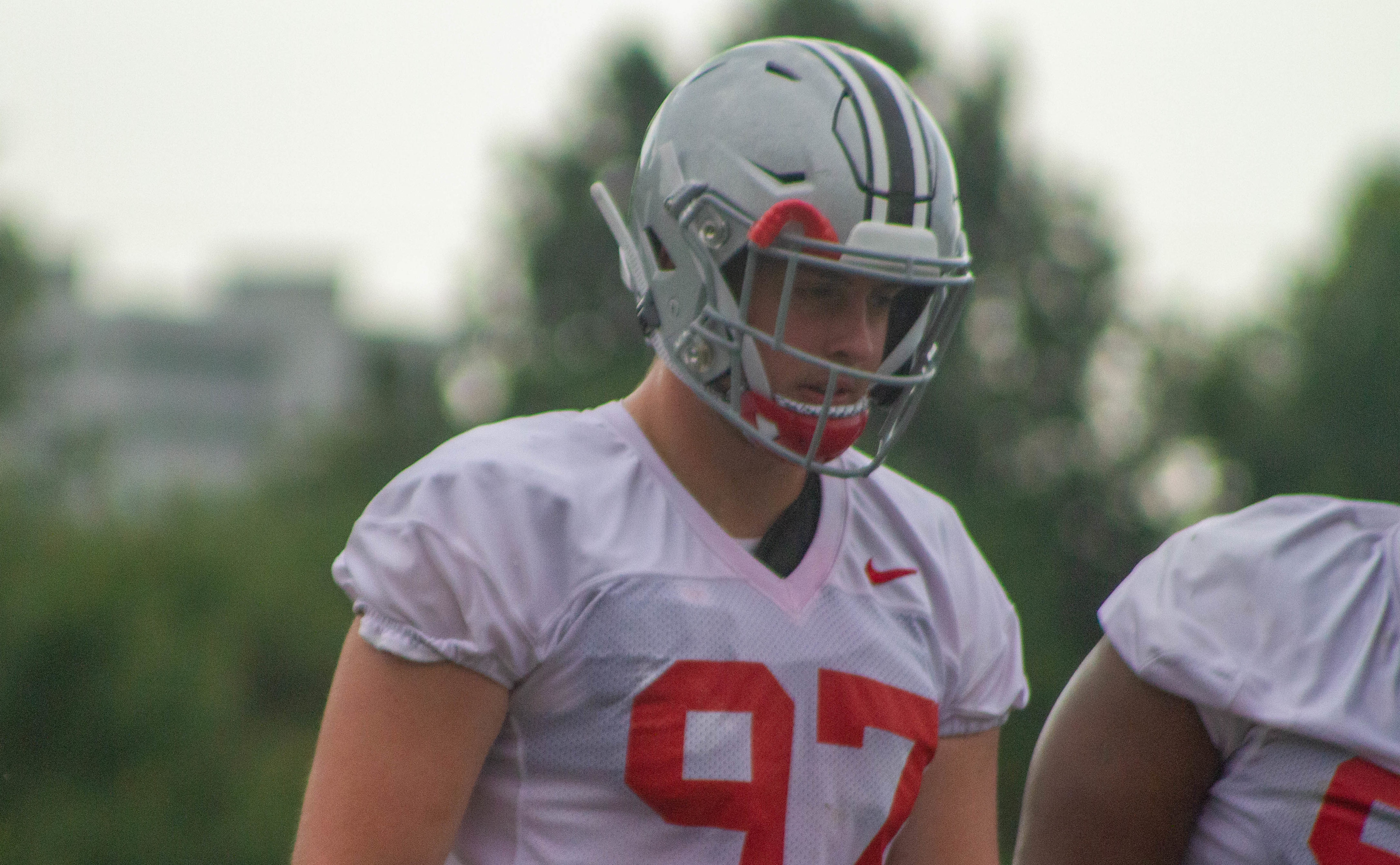 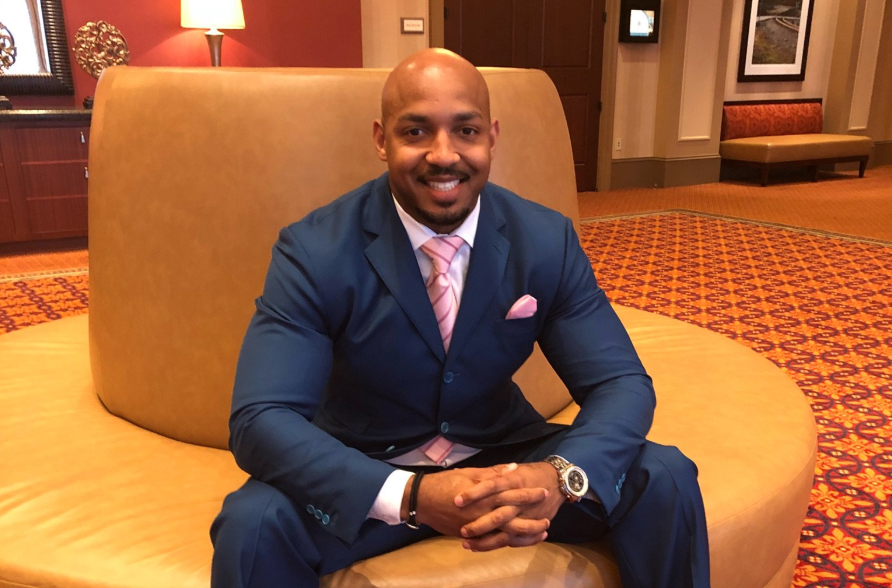 As first reported by The Columbus Dispatch, former Ohio State football player Roy Hall settled with officials of the Driven Foundation over complains that Hall was taking money from the foundation to buy clothes and jewelry.