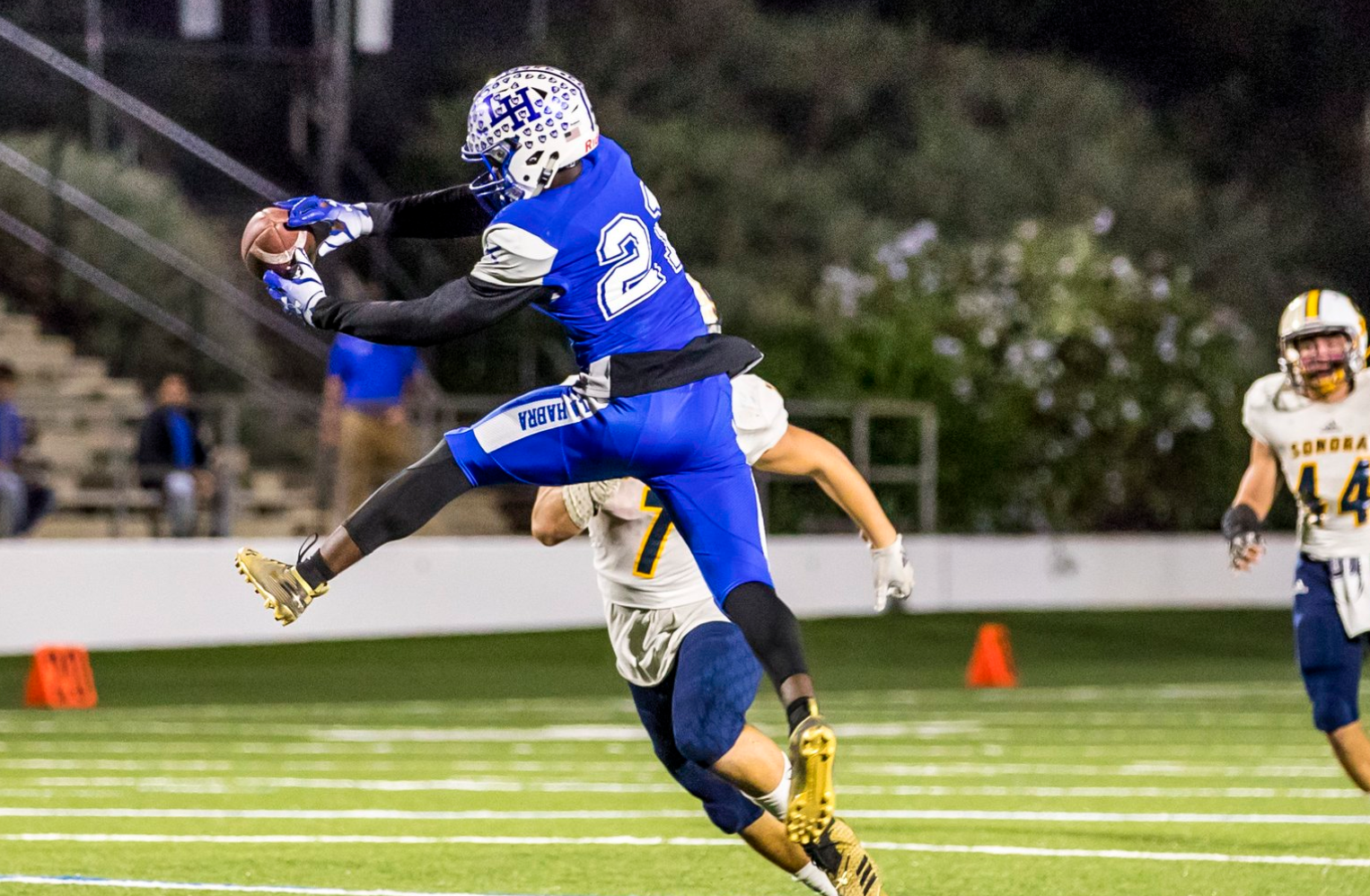 Four-star cornerback Clark Phillips, a former verbal commitment to Ohio State, decided to switch over to Utah on Dec. 19, officially becoming the highest rated commit Utah has ever had.

Phillips, who is ranked as the No. 4 corner and No. 47 prospect overall in the 2020 class, talked to KSL Sports’ Jeremiah Jensen about his change of heart that led him to the Utes, and it seemed that the coaching stability was the major factor in his decision.

“The coaches, they’re super stable, the stability is definitely appealing for the family of course,” Phillips said. “For me, I love the players, I love the guys, and then they’re super really genuine dudes, they’re really, really good guys I think, and even away from the football piece, I feel like those are guys I want to spend three to four years with.”

Utah head coach Kyle Whittingham has been the head coach of the Utes since 2005, when Urban Meyer left to coach Florida, and has been with the program at various positions since 1994. The same level of stability can be seen with cornerbacks coach and special teams coordinator Sharrieff Shah, who has coached Phillips’ position at Utah since 2012.

Phillips also alluded to the decision by secondary coach and co-defensive coordinator at Ohio State, Jeff Hafley, to leave the Buckeyes for a head coaching job at Boston College after just one season with the program as a factor in his decision to switch to the Utes.

“A couple of days before signing day, I was talking to Coach Whittingham, and a couple of things happened with the other university that I was committed to that kind of allowed me to see that door open for Utah,” Phillips said. “Really just made me feel really, really comfortable with the staff and realize that, you know the guys that are at Utah and the staff and everything’s that in place, I feel really, really comfortable with the stability, the players, and then the opportunity that’s at hand.”

The four-star cornerback continued to drill home the idea of stability in the interview, and that it was in the last two weeks before signing day where this decision was made.

“Honestly, I can speak for a long time about the things throughout the process that I was looking for, the things that changed, but it was about a two-week span that I had a change in heart,” Phillips said. “The family, with a lot of conversations, a lot of prayer, definitely led me and allowed me to have the discernment to choose Utah over Ohio State.”

The full interview of Phillips by Jensen can be seen here: