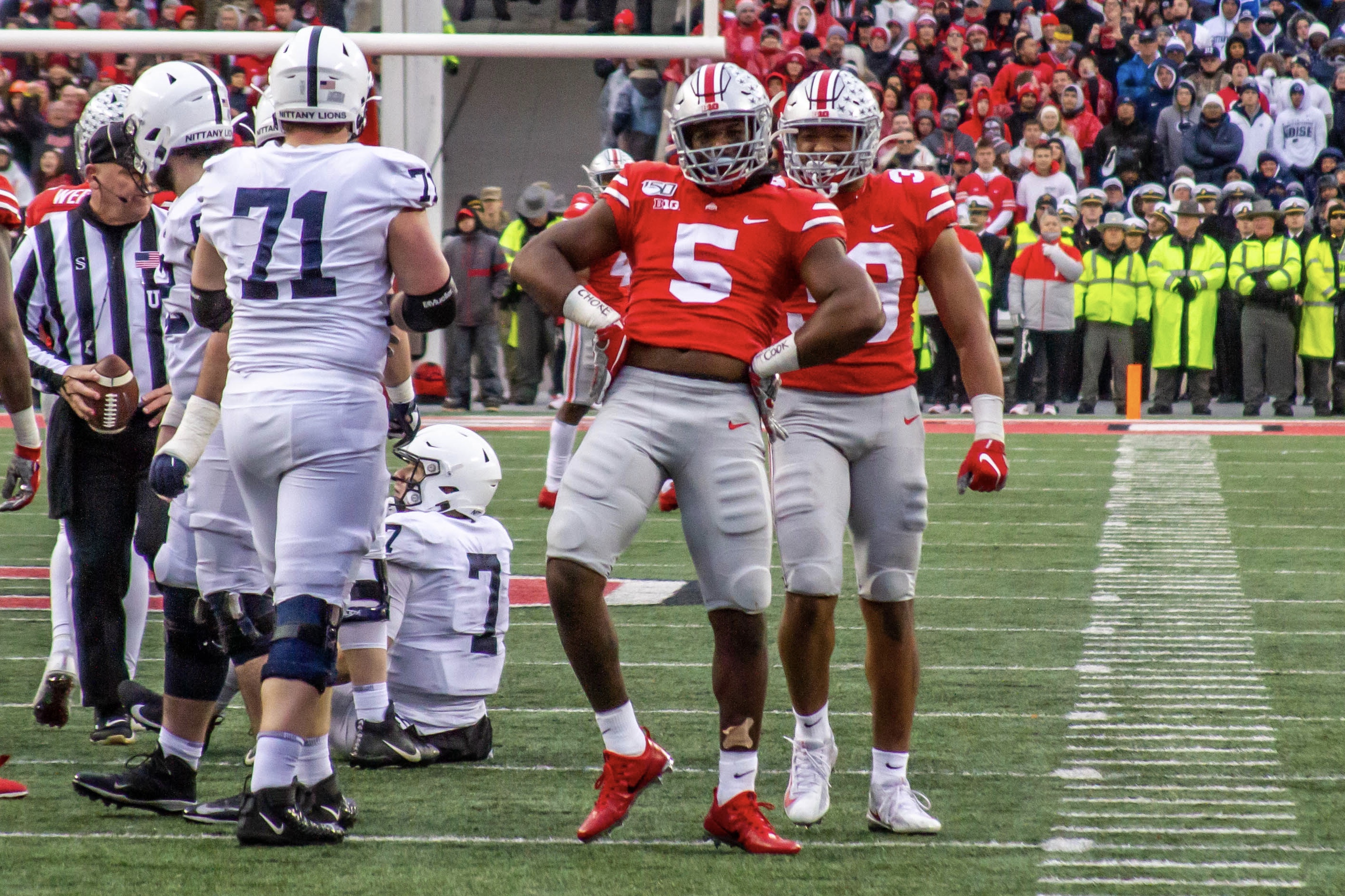 A pair of key juniors in linebacker Baron Browning and punter Drue Chrisman will be coming back for Ohio State in 2020.

Browning was sixth on the team with 43 tackles, even after splitting the majority of his reps with another junior linebacker, Tuf Borland. Browning also had 10 tackles for loss, five sacks, both good for third on the Buckeyes, as well as a pass breakup.

The third-year linebacker was a consensus five-star prospect, and has been playing at the middle linebacker, but features athleticism to play outside if needed.

Chrisman found some regression in 2019 after coming into the season on the Ray Guy Award watchlist for the best punter in the country. Even with an improved yards per punt average (44.3 to 43.2), only 18 of his 46 punts landed inside the 20-yard line, while also surrendering eight touchbacks.

Both Browning and Chrisman will be playing in their final years of eligibility for Ohio State.