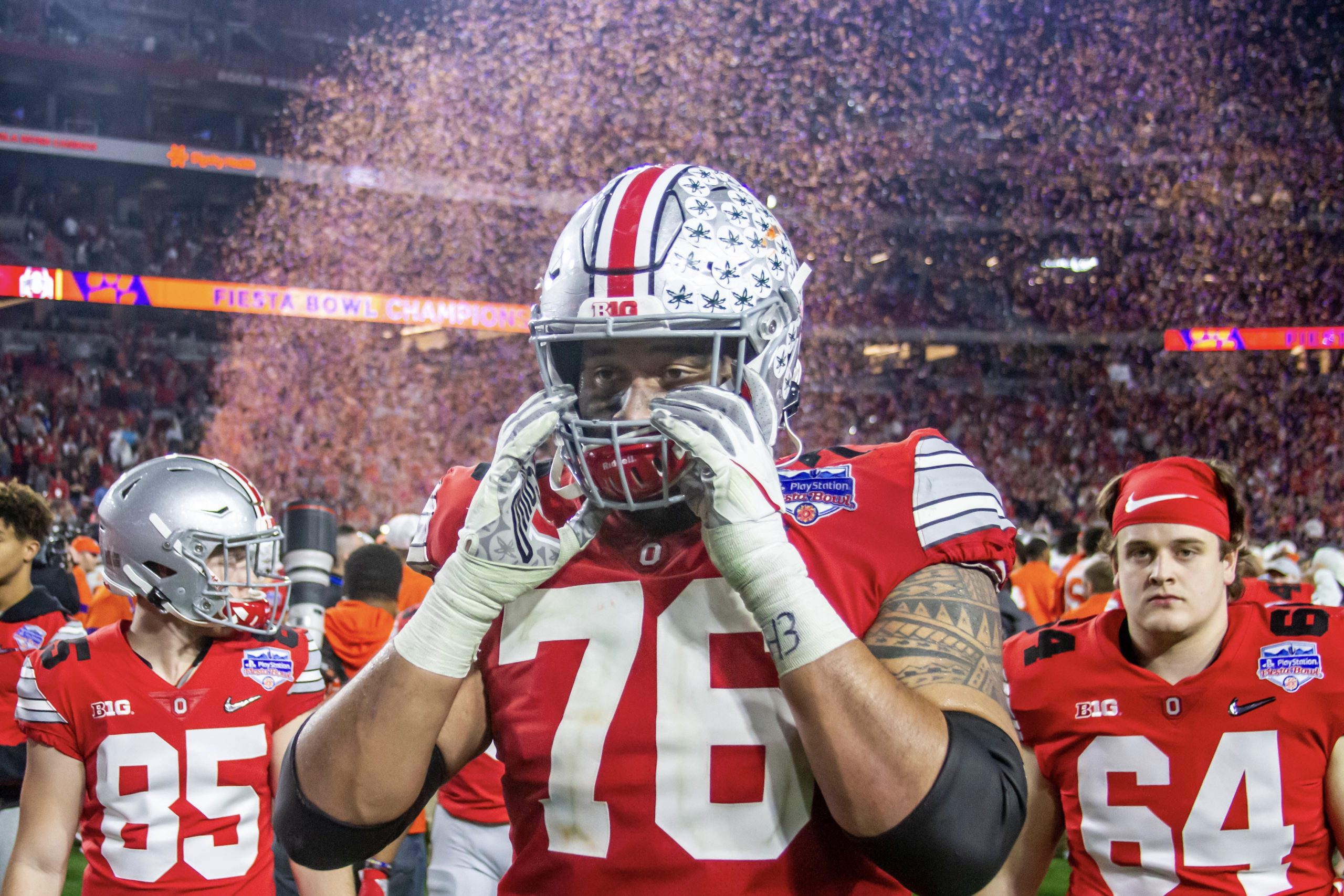 According to Dennis Dodd of CBS Sports, it is not just Ohio State fans who disagree with the call to overturn a fumble by Clemson wide receiver Justyn Ross in the third quarter of the Fiesta Bowl, which was stripped by junior cornerback Jeff Okudah and recovered by senior safety Jordan Fuller, who ran it in for a touchdown.

Bill Carollo, Big Ten supervisor of officials, said in the CBS Sports report that the call should not have been overturned, which would have left a touchdown on the board for the Buckeyes.

“I haven’t talked to anybody who thought it was an incomplete pass,” Carollo said. “To reverse it, it has to be really obvious.”

Following the game, referee Ken Williamson said that in the review, they saw movement in the ball that showed Ross never fully secured the pass, therefore making it incomplete.

“After the video, instant replay in the stadium as well as back at the video center, they both looked at it slow and fast and they determined when he moved, the ball was becoming loose in his hands and he did not complete the process of the catch,” Williamson said.

But Carollo disagrees with this, saying that Williamson “misspoke on that. The ball was not moving.”

Ohio State would go on to lose the Fiesta Bowl 29-23, allowing Clemson to move on to the national championship and face LSU.