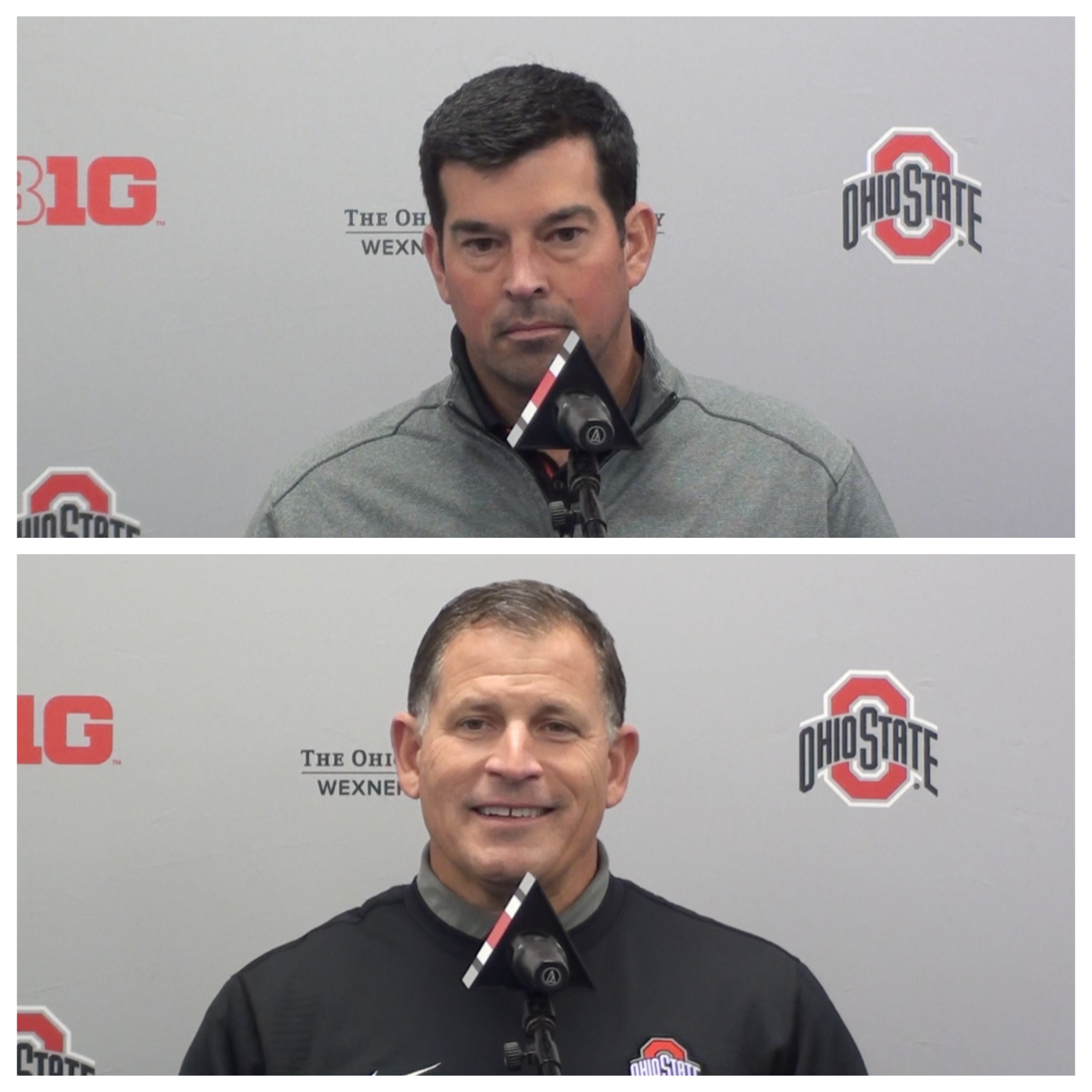 To cap their last week of media availabilities in Urban Meyer’s absence, Ryan Day and Greg Schiano filled in once more Thursday on the head coach’s radio show with 97.1 The Fan.

Before the Buckeyes travel to the Lone Star State for their top-15 tilt, Day and Schiano provided a final assessment on both sides of the ball as imperative matchups further emphasized the Horned Frogs’ speed and athleticism.

As No. 4 Ohio State (2-0, 1-0 Big Ten) approaches No. 15 TCU (2-0) for Saturday’s 8 p.m. ET kickoff, the acting head coach and defensive coordinator provided parting thoughts prior to the primetime showdown in Arlington, Texas, at AT&T Stadium.