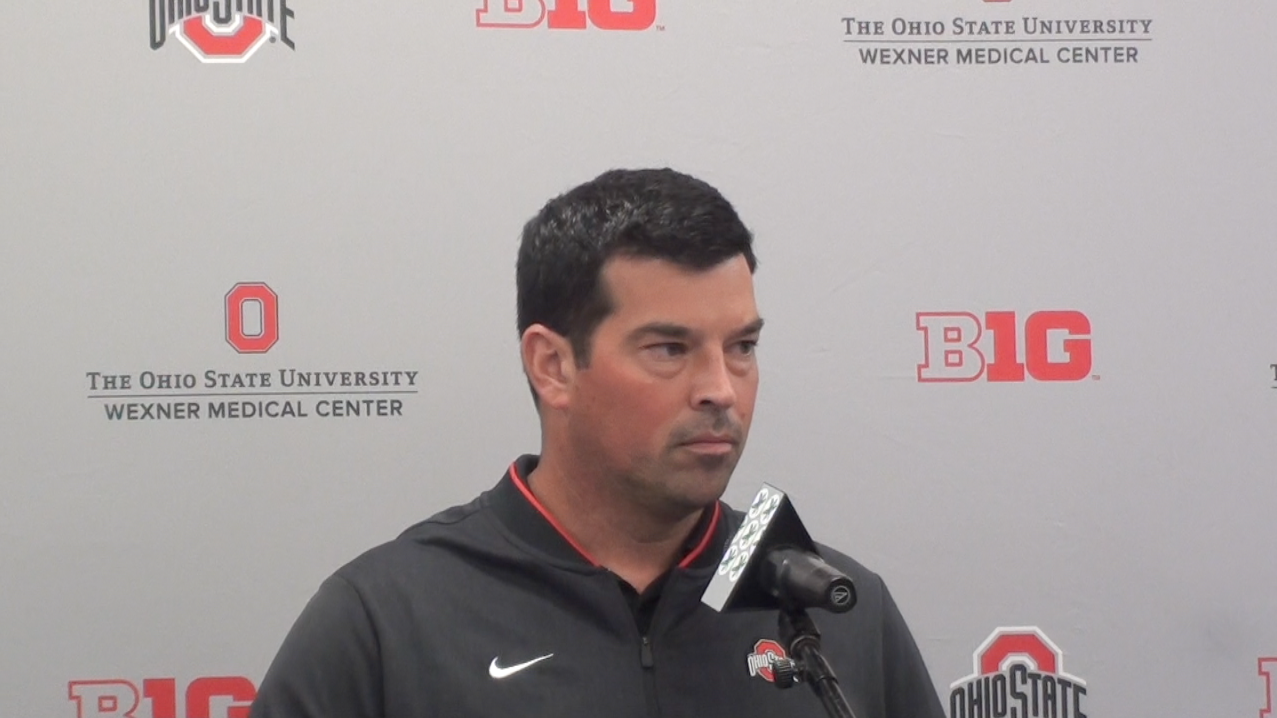 After dispatching Rutgers 52-3 on Sept. 8, Ohio State quickly turned the page to TCU, with a primetime matchup against the Horned Frogs looming Saturday.

Ryan Day, after leading the offense to an impressive 579 yards, met with the media on Monday, likely his final time taking the podium before Urban Meyer returns from his suspension next week.

What follows are the main takeaways from his Monday press conference.