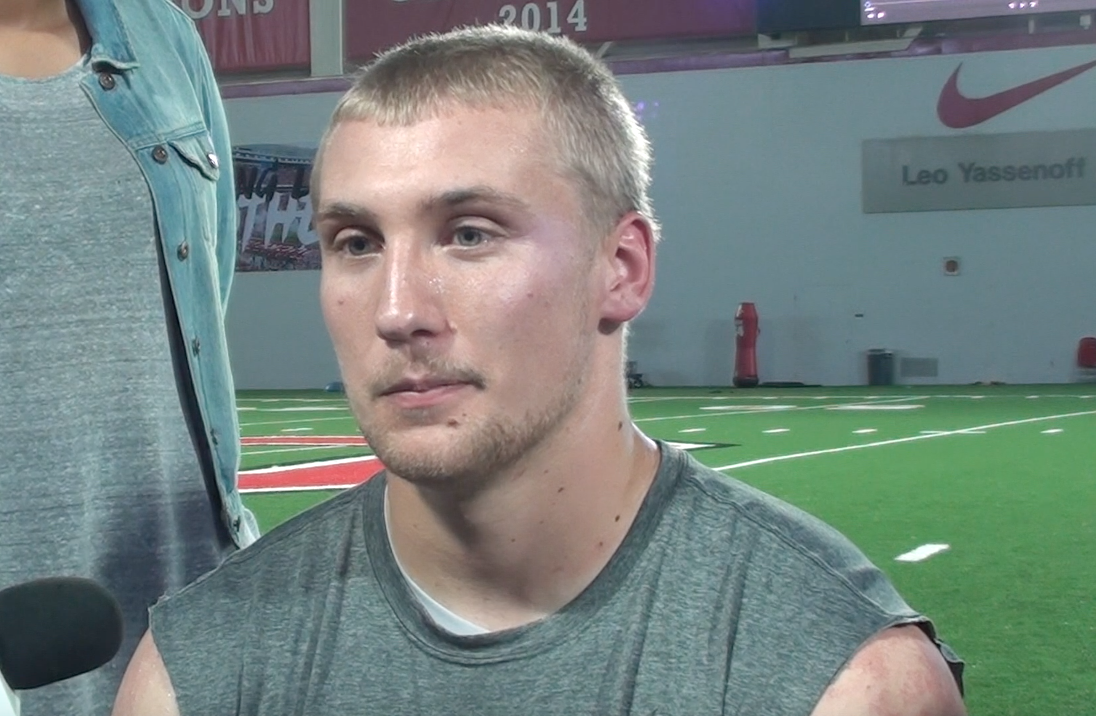 For the first time since July 24 at Big Ten Media Days in Chicago, Ohio State players were made available to the media. After the Buckeyes completed their latest day of practice at the Woody Hayes Athletic Center, the team’s seven captains met the press for interviews.