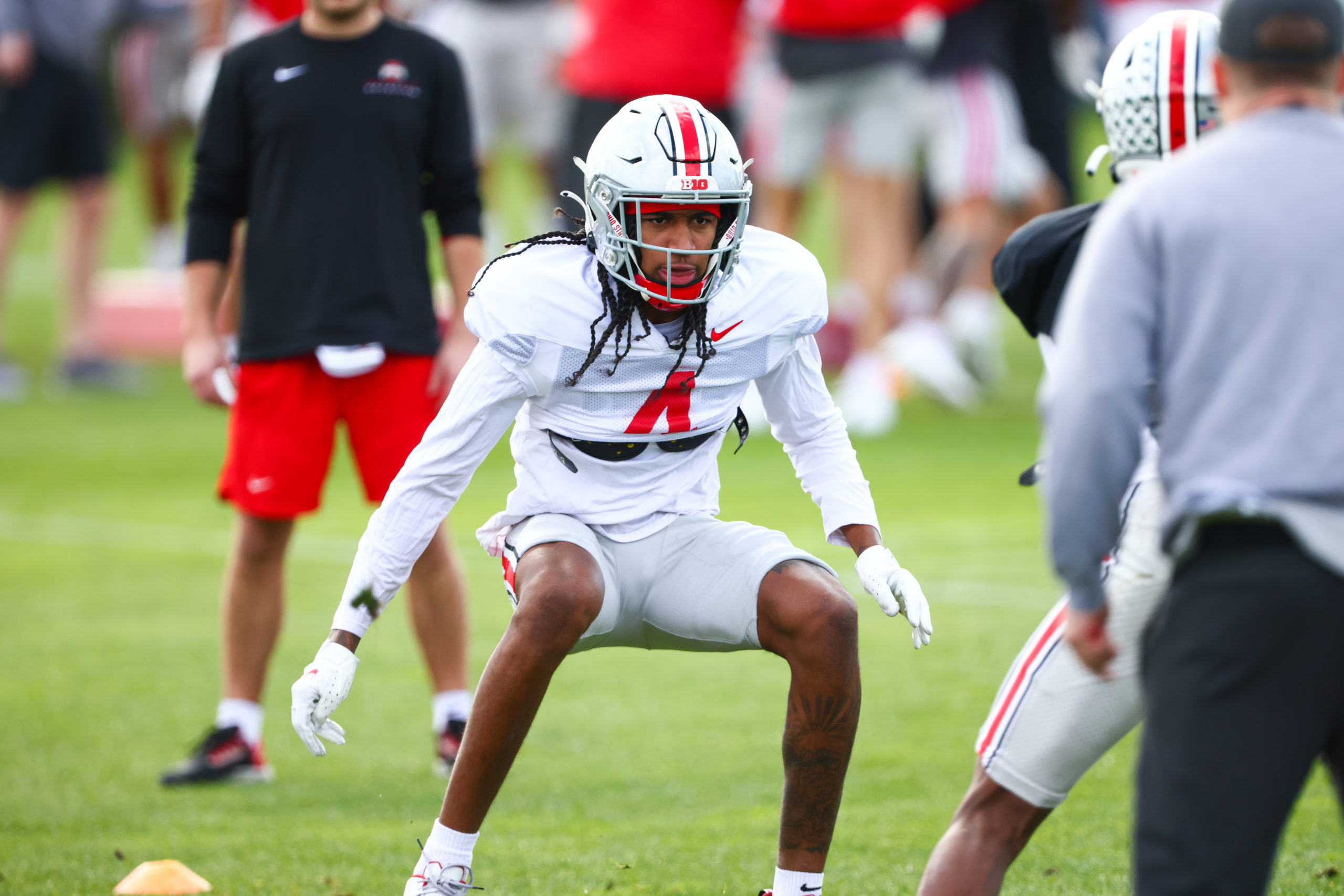 Ohio State lost several players to the transfer portal on Monday, including cornerback Lejond Cavazos and safety Bryson Shaw, meaning the Buckeyes are inching closer to reaching the magic number of 85 scholarship players.

Cavazos and Shaw’s departures leave Ohio State at 88 players on scholarship, according to the Buckeye Sports Bulletin Scholarship Chart. This accounts for the incoming 2022 class but does not include the medically retired Harry Miller, who will remain on scholarship but is not expected to count toward the scholarship number for Ohio State.

“It’s going to take care of itself just by the way that things go right now with the portal,” Day said earlier this offseason. “What I don’t want to do is be caught without 85 guys. It puts us in a little bit of a tough spot, but we’ll keep managing it and trying to figure it out as we go.”

With the number of transfers and departures of scholarship players this past season and into the offseason – including Seven Banks, Cavazos, Quinn Ewers, Dallas Gant, Cormontae Hamilton, Darrion Henry-Young, Jack Miller, K’Vaughan Pope, Shaw, Ryan Watts and Craig Young – Ohio State sits in a good position approaching the final weeks of spring practice.

Several position groups could be in line to see transfers, including safety, where Ohio State currently has 12 on scholarship, and linebacker, with 10 on scholarship. Numbers could also conceivably drop on the offensive and defensive lines, each of which have 16 players on scholarship.

While Ohio State benefited from super seniors not counting against scholarship limits last year, the NCAA has made no indication that the same will be true this upcoming season. That means several – including Jerron Cage, Noah Ruggles and Mitch Rossi – will count this year but would not have counted last season.