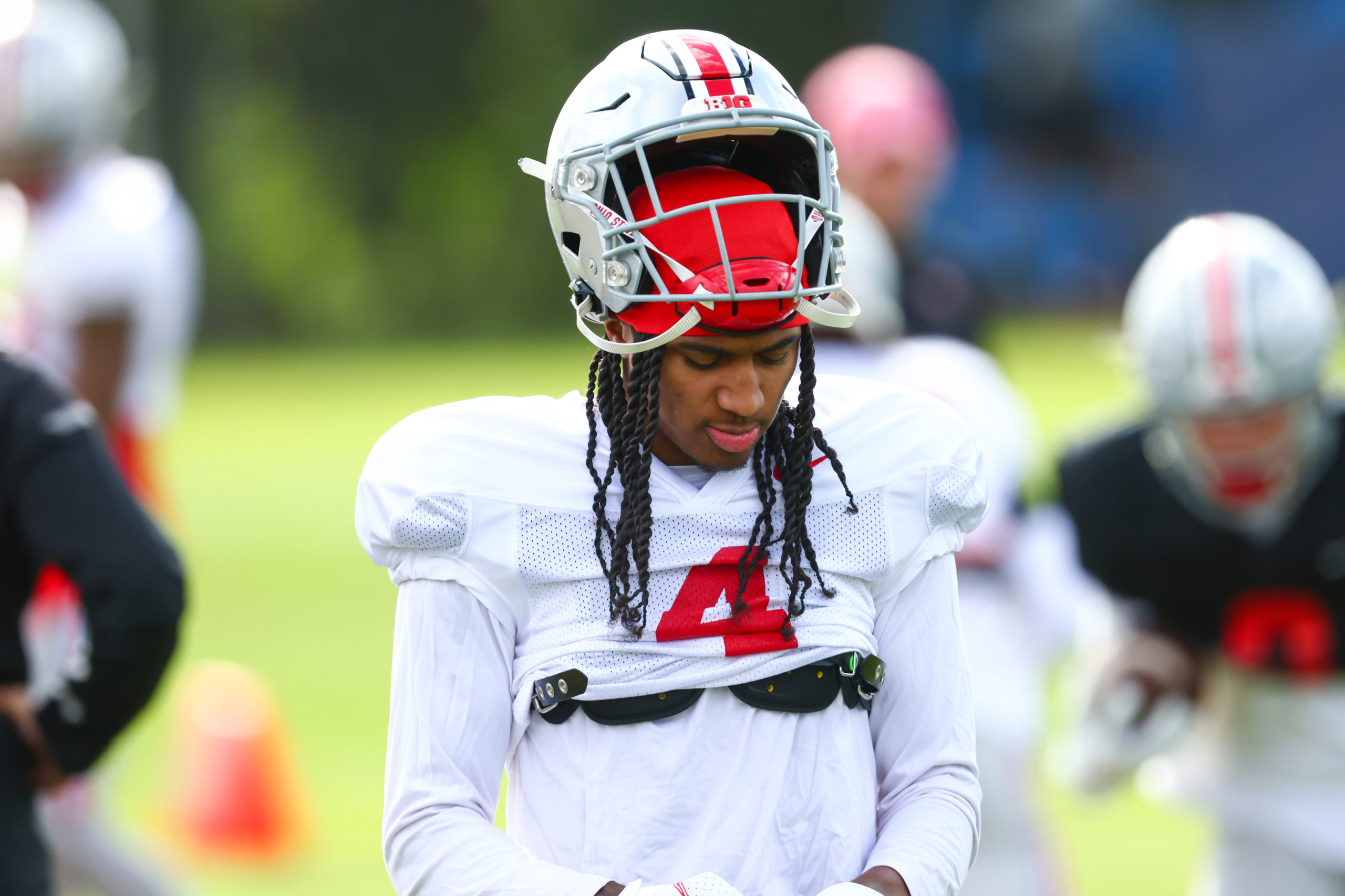 Another Ohio State defensive back is headed to the transfer portal. According to an April 4 report from ESPN’s Pete Thamel, third-year cornerback Lejond Cavazos is entering the transfer portal, making him the fourth Buckeye DB to depart by way of a transfer this offseason along with cornerback Sevyn Banks (undecided), cornerback Ryan Watts (Texas) and safety Craig Young (Kansas).

Cavazos’ role entering this season with Ohio State was largely up in the air. He played a decent number of snaps to open the season, logging 77 snaps across Ohio State’s first five games – nearly starting against Minnesota in the season-opener – but just 35 across the last eight, 24 of which came against Michigan State once the game was firmly in hand.

He entered this spring as a contender for rotational snaps, but with Cameron Brown and Denzel Burke locked into starting roles and class of 2021 signees Jordan Hancock and Jakailin Johnson pushing to move past him on the depth chart, he’ll try to find a more established spot elsewhere. He tried his hand at nickel as well, but Oklahoma State transfer Tanner McAlister and classmate Cameron Martinez looked to have the edge there.

For the Buckeyes, this likely solidifies Hancock and Johnson as the primary backups at the outside cornerback spots, while the battles for the three safety positions remain wide open entering the end of spring camp.

Cavazos came to Ohio State in the class of 2020 as a four-star prospect out of Bradenton (Fla.) IMG Academy, ranking as the No. 352 player in the country. He didn’t see the field in 2020 and redshirted, giving him four more seasons of eligibility if he was to utilize the extra year of eligibility granted as a response to COVID-19. He was not in attendance for Ohio State’s student appreciation day scrimmage on April 2, though head coach Ryan Day did not indicate in speaking to media on April 4 if that was transfer-related, as Cavazos’ intentions had not yet been made public.