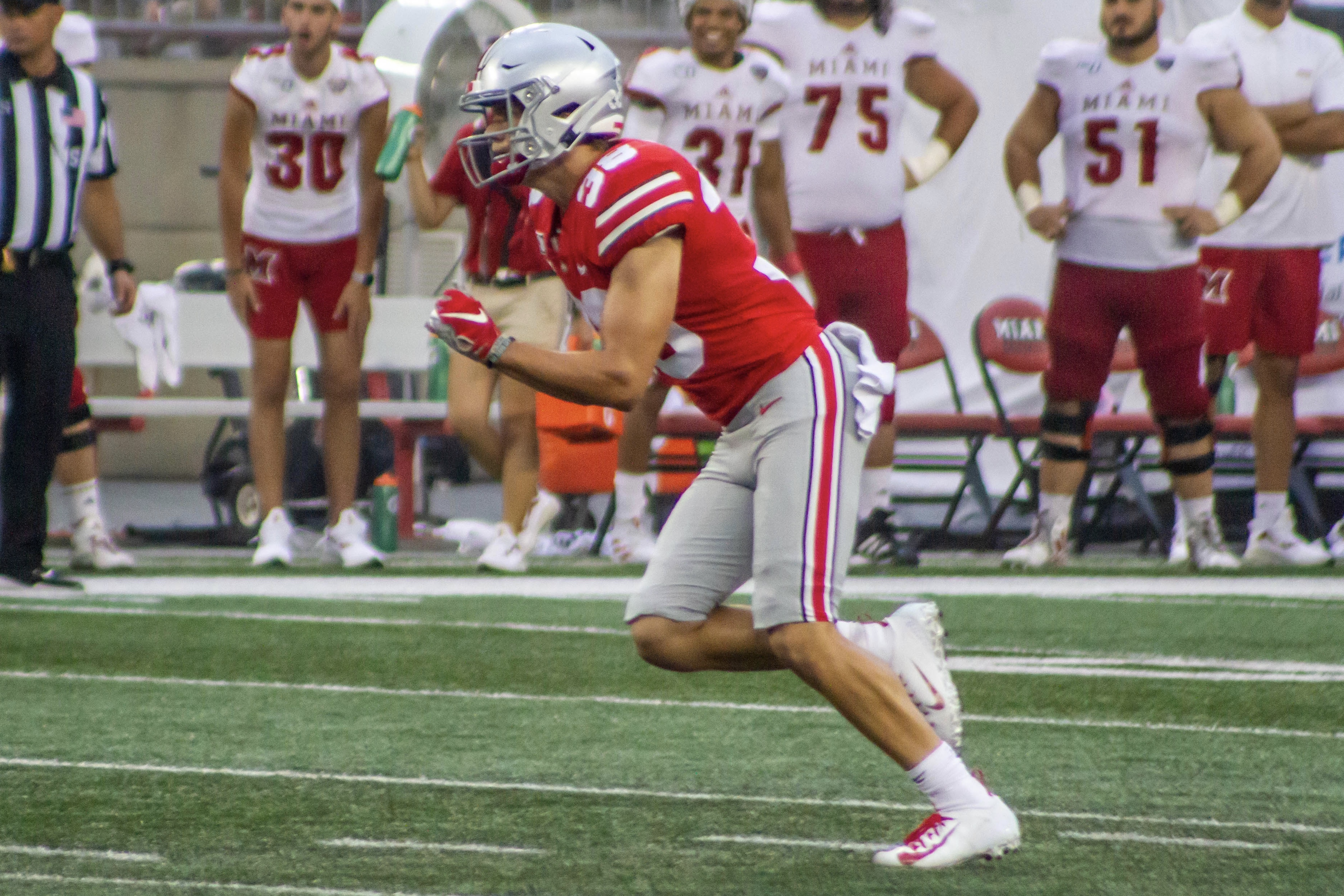 He had a career-high nine tackles in Ohio State’s Rose Bowl win over Utah last season, though the highlight may have been his interception in the Buckeyes’ loss to Michigan, one of the few bright spots for Ohio State that afternoon.

Shaw faced an uphill battle to regain a starting job, and was likely set to play backup at one of defensive coordinator Jim Knowles’ three safety positions – the adjuster, bandit or nickel.

He is a former three-star prospect out of Eldersburg, Md., where he was the No. 9 player in the state in 2019, according to 247Sports. He arrived on campus in 2019, playing in three games as a true freshman while redshirting. In his redshirt freshman season, he appeared in five games.

Shaw is the second Ohio State player to enter the transfer portal today, joining cornerback Lejond Cavazos. He is the fifth defensive back from Ohio State to transfer within the last several months, including Sevyn Banks, Cavazos, Ryan Watts and Craig Young.