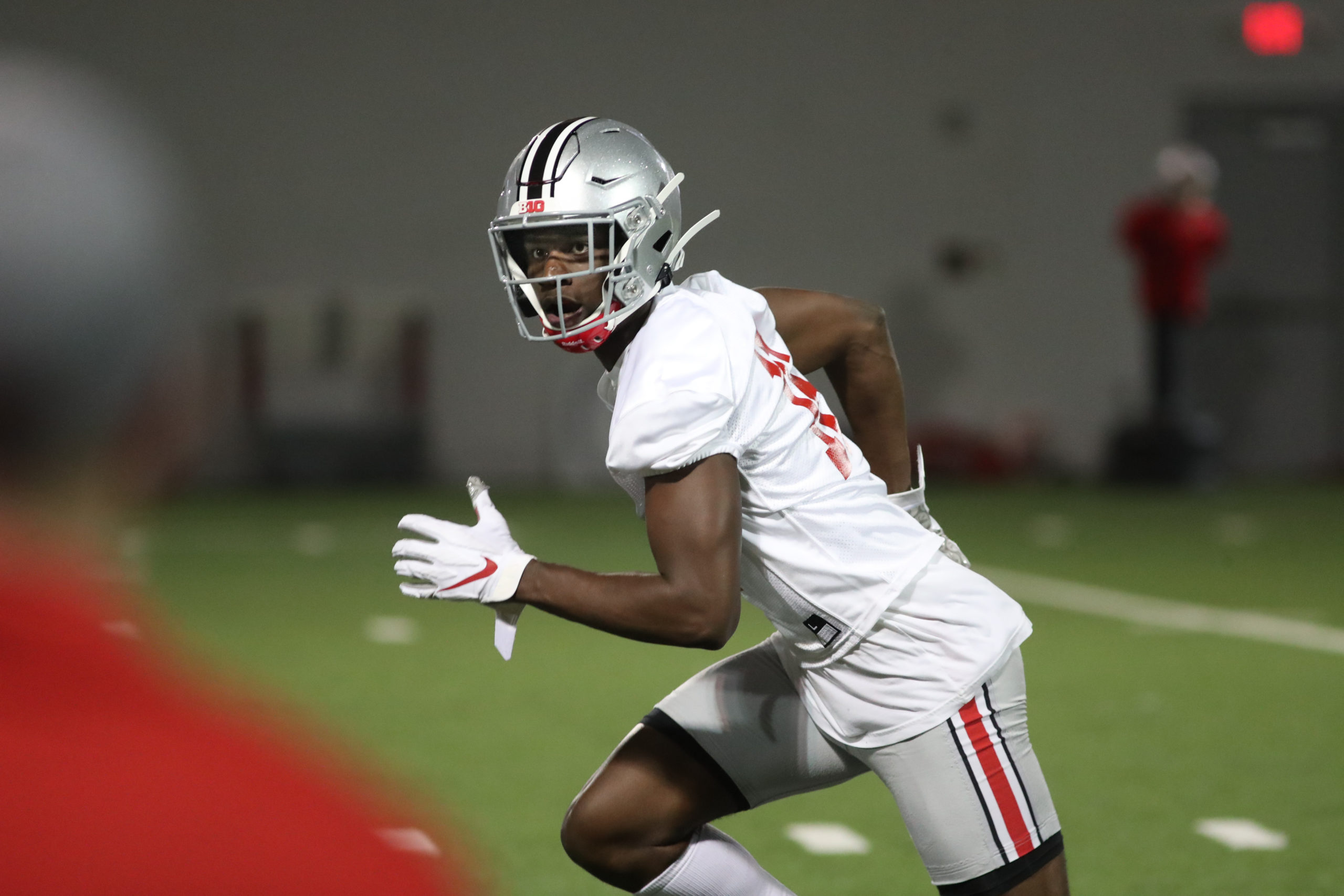 Watts is expected to play cornerback for defensive coordinator Kerry Coombs, be he was rated as the No. 18 safety and No. 202 overall player in the nation out of Little Elm, Texas.

James became the third offensive lineman in the 2020 class to shed his black stripe. The Cincinnati Elder product was a three-star prospect, rated as the No. 55 offensive guard and No. 852 overall player in the country.

Doing all that needs to be done on the O line! Congrats @jakobjames00!#GoBuckeyes pic.twitter.com/RXyBeVjmke

“I just want to thank my family and friends back home, Coach Mick and his staff, Coach Stud, Coach Tuck and the whole O-line unit,” James said. “Go Bucks!”