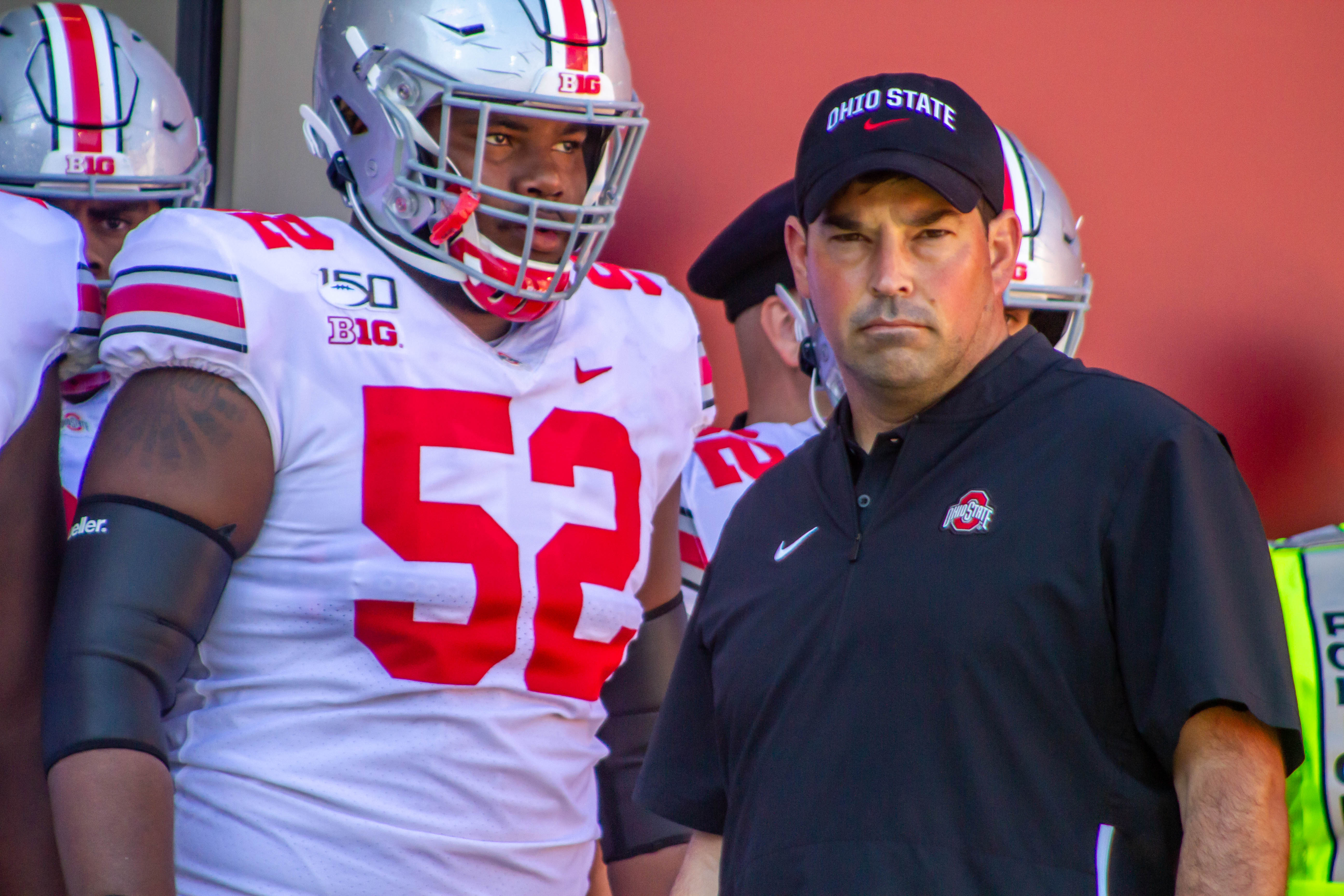 Ohio State head coach Ryan Day spoke to the media over a Zoom call Tuesday to discuss where the Buckeyes are at heading into their first game on Saturday against Nebraska, while also discussing the backup quarterback position, as well as some position battles on the offensive line.