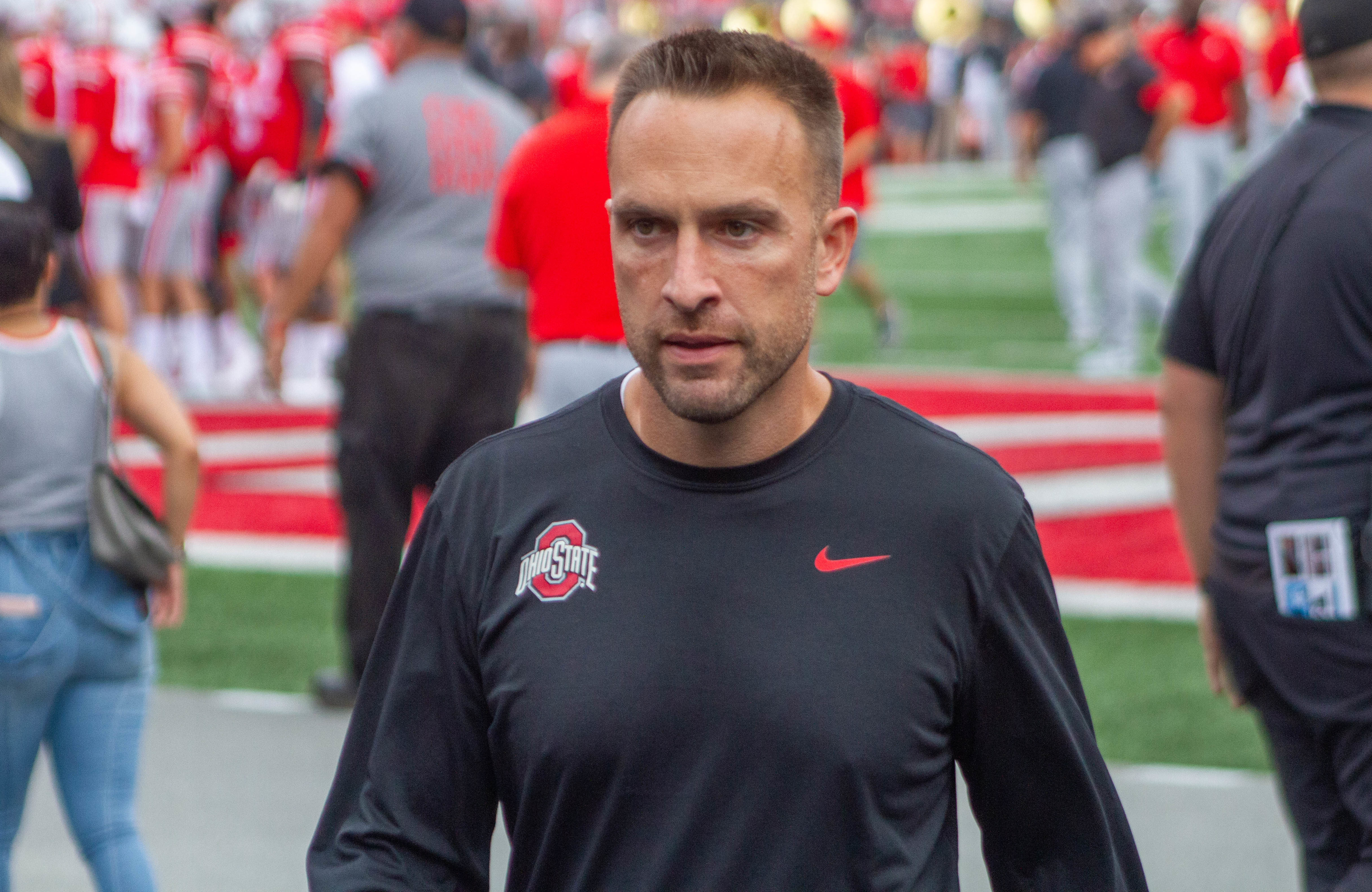 Ohio State co-defensive coordinator and defensive backs coach Jeff Hafley has made quite the impression in his first season in Columbus.

Long thought of as an “NFL guy,” Hafley has acclimated back to the college game very well, and the Buckeyes have reaped the benefits. After a serious drop off on that side of the ball in 2018, Hafley has turned Ohio State’s defense around, alongside Greg Mattison, Al Washington, Larry Johnson and Matt Barnes, flipping a weakness into a legitimate top-ten unit.

While the on-field improvements are obviously enormous, and mean more for the time being, Hafley has not just been a revelation in his on-the-field coaching. Off of it, he’s shown why he was considered an ace recruiter at both Pittsburgh and Rutgers during his time in college several years ago.

In need of a great defensive back class following a less-than-excellent one in 2019, Hafley landed a top-50 cornerback in Clark Phillips, a top-100 safety in Lathan Ransom, a dynamic four-star cornerback in Lejond Cavazos and now, he’s flip another blue-chipper, former Oklahoma commitment Ryan Watts. Watts officially announced his commitment to the Buckeyes on Sunday evening, making him the 24th member of the No. 3 class in the country.

While it’s always going to be a big deal to land a top flight, blue-chip recruit, Watts’ commitment serves as an especially big deal for Ohio State and for Hafley, because he completes the class in the backfield. Ohio State wanted four commits, one from a safety, one from a slot corner, and two from outside corners. Ransom is an excellent safety, Phillips fits perfectly, and Cavazos has moved from safety to corner this season to better utilize his talent.

Now, with Watts in the fold, Ohio State has all four.

The first thing that pops about Watts is his size, by design. At 6-2.5, and possibly even 6-3, Watts is, frankly, massive for a cornerback. He isn’t particularly large from a weight perspective, checking in at a tick under 190 pounds, but that benefits him more than being heavier would. His length paired with elite athletic ability and speed makes him one of the most intriguing and physically gifted cornerbacks in the class.

Because of his size and fluidity, Watts is (understandably) in press man coverage on most plays for his high school team. That won’t be the case at Ohio State, which means he will have to improve his ability to play in a zone, but press coverage is much harder to learn than zone, and he already has the press coverage down. He flashes fluid hips, and the ability to quickly flip his body to make a play. He doesn’t have 4.4 speed but he’s fast enough that he’ll only be beaten by the absolute fastest receivers, who usually won’t even line up outside.

Once Watts picks up a bit more zone coverage, he could be a nearly impossible task for offensive coordinators to plan for.

On top a relative lack of experience with zone, Watts really doesn’t seem to enjoy tackling. He can do it, and does decently well when asked, but he hits like a cornerback. Ohio State wants him to hit like a safety, and will likely spend a year teaching him the craft of rugby style tackling that Hafley preaches.

To put it simply, Watts is a tremendously talented player, elite at a skill that will translate, and has a nearly unlimited ceiling. However, he isn’t a five-star for a reason. He will need at least a year to develop, and the Buckeyes are well aware of that. He won’t be expected to start or really even contribute right away, and that fits him best. Once he is ready, however, he could very easily be the next in a long line of Buckeye defensive backs turned into first-round draft picks.