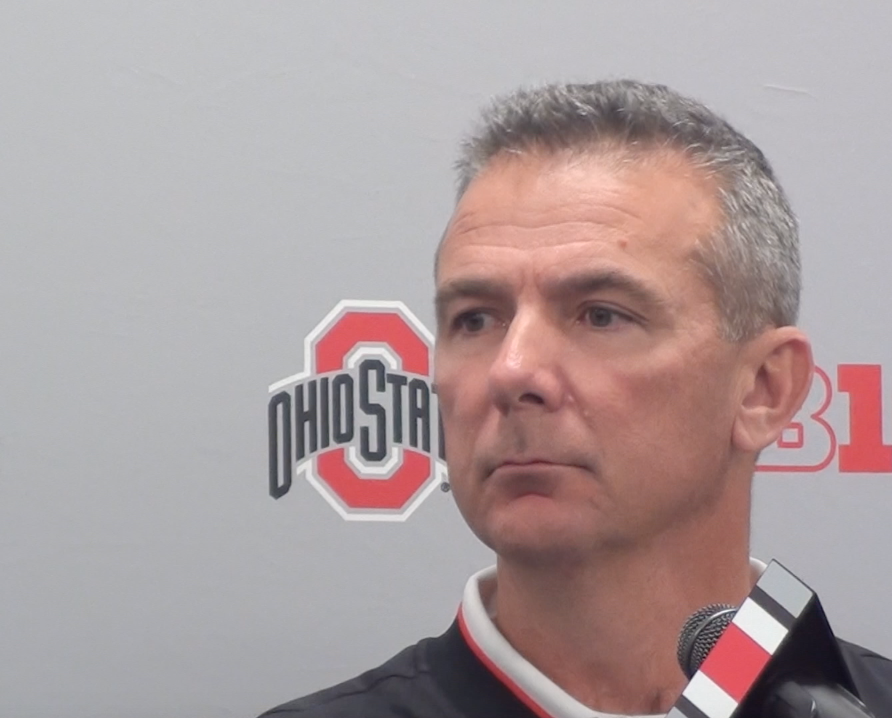 Just as Ohio State was getting ready for Tuesday’s return to practice at the Woody Hayes Athletic Center in preparation for Saturday at Maryland, head coach Urban Meyer had to answer more than only football questions on the Big Ten coaches teleconference.

Before the No. 10 Buckeyes (9-1, 6-1 Big Ten) head to College Park, Md., for a noon kickoff with the Terrapins (5-5, 3-4) at Maryland Stadium on ABC, Meyer shared a lengthy statement addressing McMurphy’s report among several other updates in the quotes and notes below.