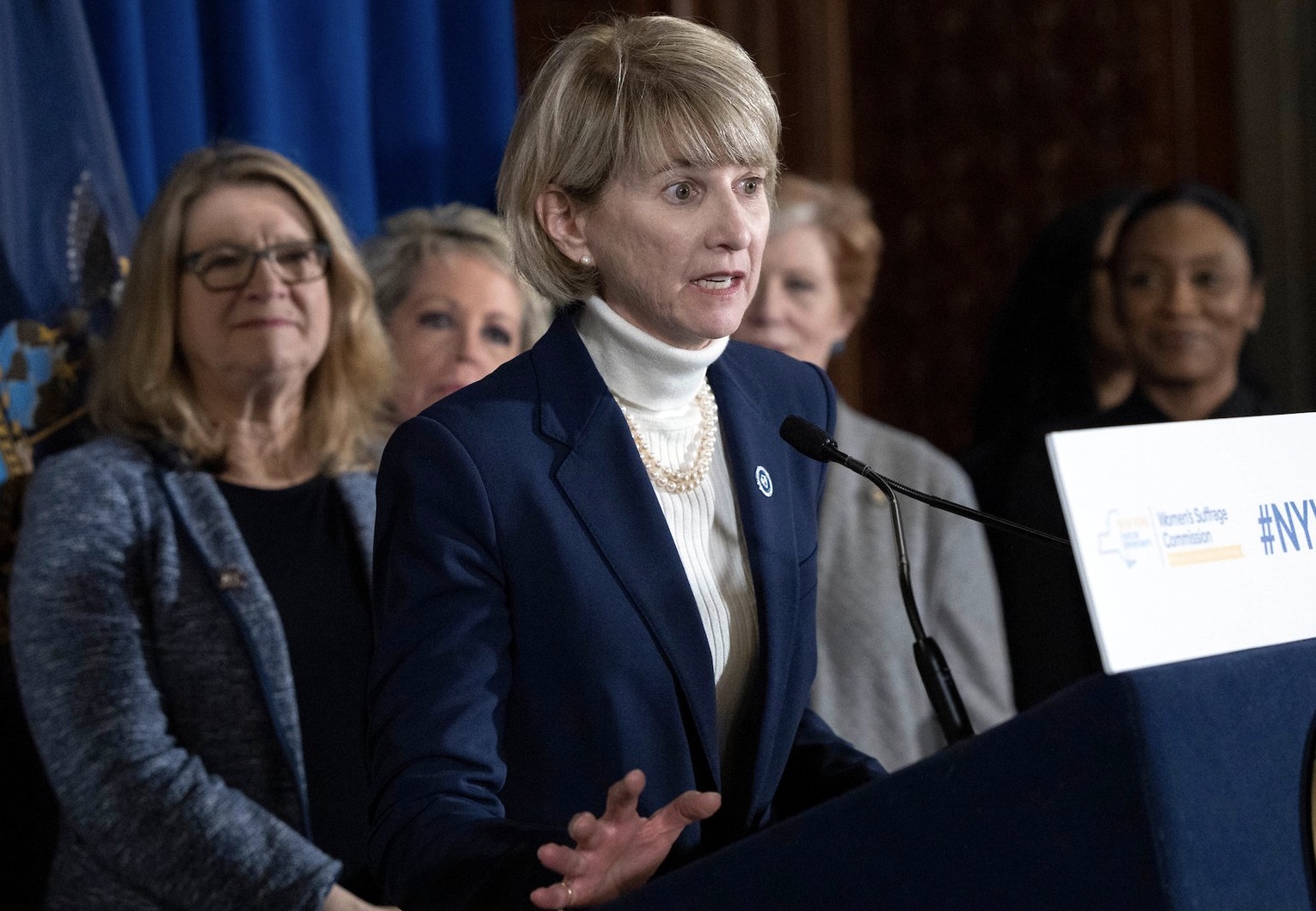 Johnson — who will assume the role on Sept. 1 — spent the last three years as the chancellor of the 64-college system known as the State University of New York. She was previously the CEO of Cube Hydro Partners, a clean-energy infrastructure company focused on building and operating hydropower plants in North America, and the Secretary of Energy for the U.S. Department of Energy before that.

Johnson received her bachelor’s, master’s and doctorate degrees in engineering from Stanford University. Her previous work in academia includes serving as the Dean of the Pratt School of Engineering at Duke University from 1999-2007 and Provost and Senior Vice President for Academic Affairs at Johns Hopkins University from 2007-09.

Ohio State has not yet confirmed Johnson’s hiring, but the university’s Board of Trustees is set to conduct a virtual meeting on Wednesday, which includes an executive session to discuss personnel and compensation. An official announcement could follow.

Drake, meanwhile, announced in November that he would retire at the conclusion of the 2019-20 academic year and assume the role of president emeritus. If he stays with the university for one year thereafter, he will become a tenured distinguished professor in the Colleges of Medicine, as well as the College of Education and Human Ecology.