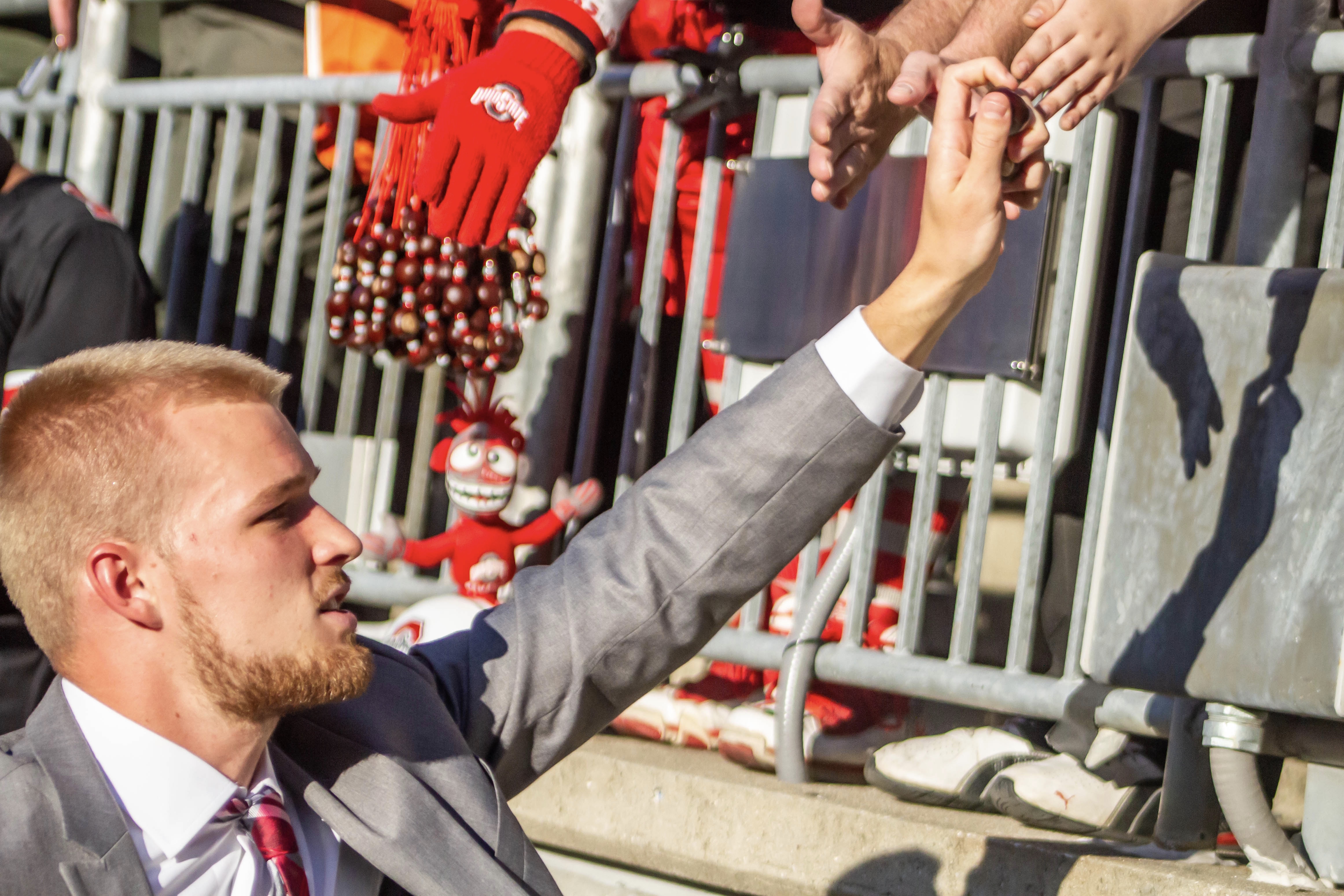 Many of Ohio State’s student athletes and staff members took place in the Kneel For Nine demonstration, which was a nine-minute kneel to remember George Floyd, who was killed by police when a Minneapolis police officer kneeled on his neck for nearly nine minutes.

The event included police officers, as well as many student athletes, including Ohio State wide receiver C.J. Saunders, who was arrested Tuesday night for being out past curfew.

Ohio State student athletes kneel with OSUPD and members of the athletic department in solidarity following the death of George Floyd and other black Americans. pic.twitter.com/WDrNMJqe1t

Proud of our student-athletes!

Thank you also to the staff, OSU PD, President Drake, VP Shivers and others who showed up to support Kneel For Nine, organized by our SAs! pic.twitter.com/1jp40cEAUj