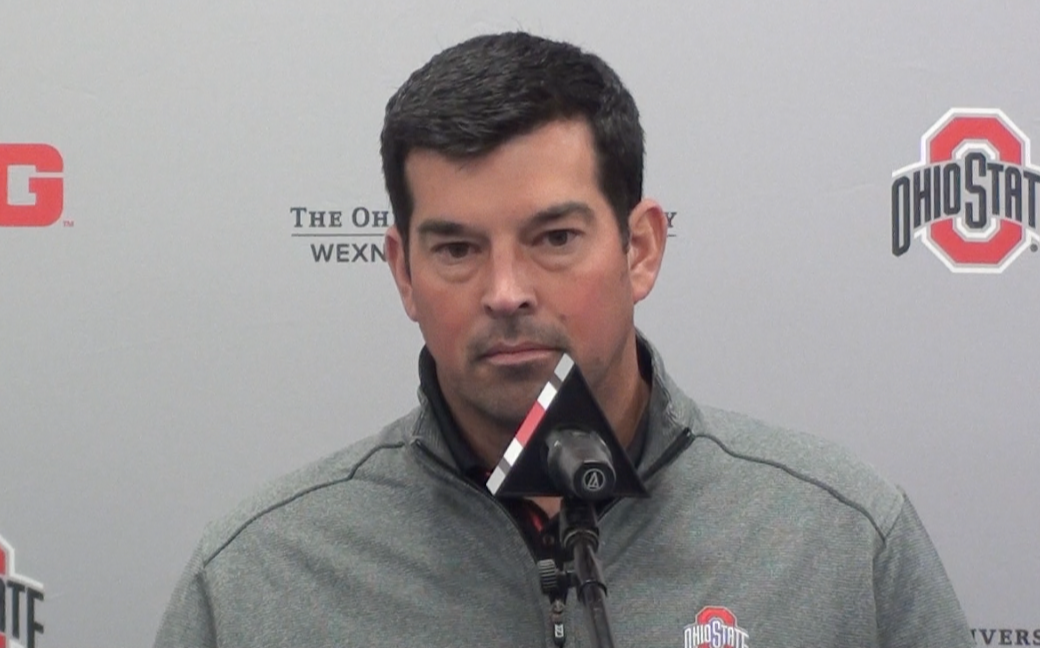 What follows are the main takeaways from Day’s appearance in front of the media.