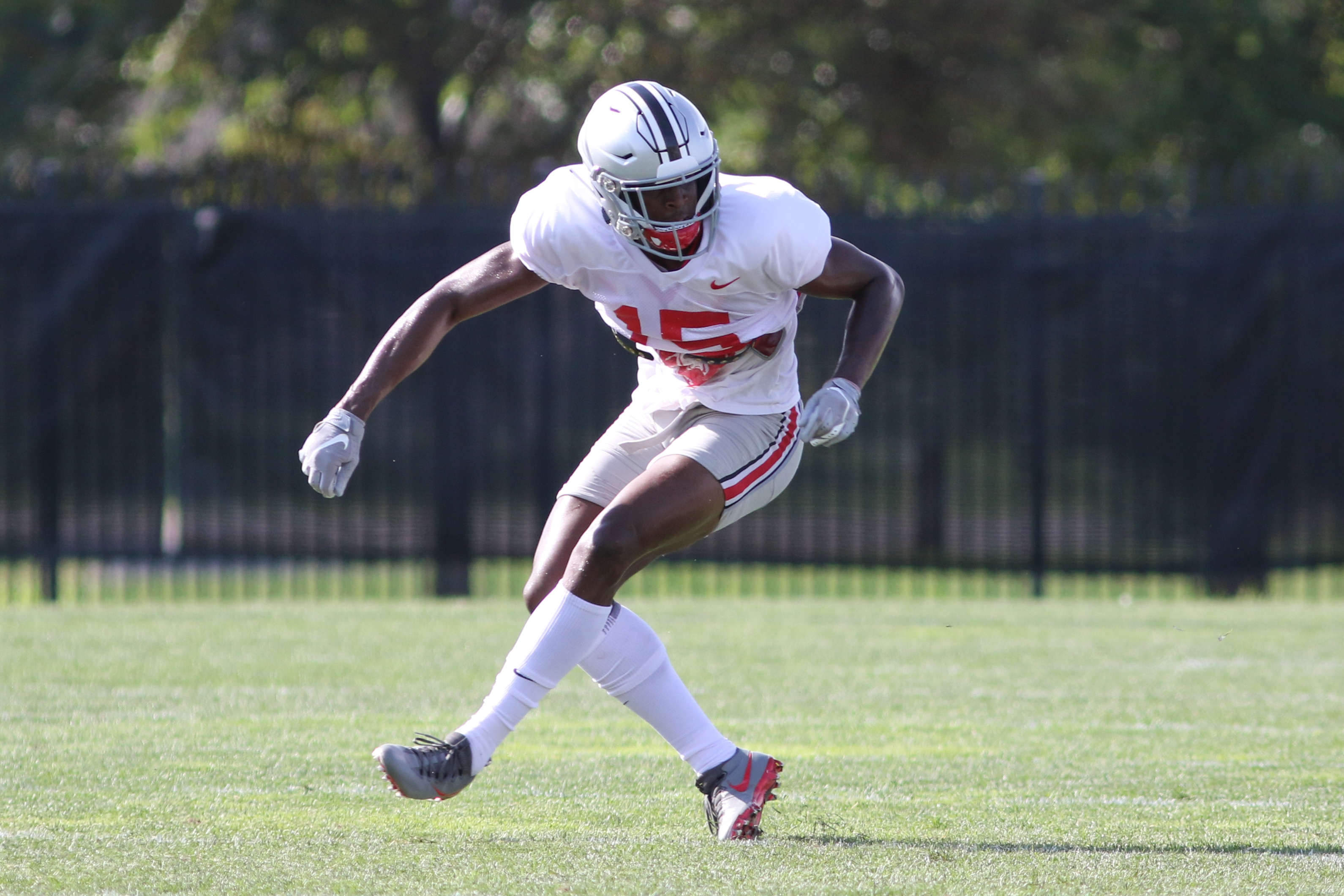 As Ohio State’s 2018 season dragged with question marks for the starting safety spot next to Jordan Fuller, Josh Proctor was a name that came up often when fans and media mulled potential solutions.

After he signed with the Buckeyes’ 2018 recruiting class as the 247Sports composite’s No. 71 overall prospect, No. 7 safety and No. 2 player in Oklahoma from Owasso, Proctor’s potential was evident upon his arrival last June for summer enrollment.

OSU’s coaching staff left the door open for Proctor to compete with the rest of the room as the starting spot beside Fuller remained unsettled after spring camp, but the rotation first featured sophomores Isaiah Pryor and Jahsen Wint — even cornerback Shaun Wade — before Brendon White emerged.

Proctor cracked Ohio State’s two-deep lineup later in the campaign, warming up as a backup cornerback Nov. 3 when the Buckeyes were without Jeffrey Okudah in the 36-31 win over Nebraska.

Throughout the fall, despite OSU’s struggles, why was Proctor nowhere to be found at safety?

“Just didn’t catch up as fast as I wanted to,” Proctor told BSB in December. “It was tough, but hopefully next year, I can get back up there.”

The 6-2, 198-pound Proctor prepares for spring camp March 4 after he worked his way into Ohio State’s special teams mix and created momentum for 2019.

Proctor recorded his first and only tackle of the year during the Buckeye’s victory against the Cornhuskers, which highlighted a run from Oct. 6 through Jan. 1 where he appeared in eight of the team’s last nine games and 11 overall.

As his improvement showed, Proctor picked up the pace on kickoff coverage and punt return, where he was among OSU’s freshmen to have caught the attention of former head coach Urban Meyer.

“It’s actually been boosting my confidence,” Proctor said of playing special teams. “It’s made me a better player. It’s just about working hard.”

While the initial adjustment period from June through training camp in August and eventually the first month of the season in September delayed Proctor’s development, he made the most of his initial year at Ohio State.

Proctor came to Columbus at 188 pounds and ended the campaign up 13 pounds of muscle when he reported his weight was 201 pounds in December.

Part of the process in Proctor’s climb up the Buckeyes’ depth chart, he told BSB, involved his physical adaptation and maintaining weight.

“It’s been a bumpy ride, bumpy ride,” Proctor, now a sophomore, said. “But I’m excited to be here, I’m glad to be here and I’m happy to be a Buckeye. … Just all of the events that happened around it (made things bumpy). But as far as growth, for me, weight room and just my football smarts have improved.”

With two weeks left of winter workouts, Proctor pushes into upcoming practices and looks forward to competition in the secondary after he made his mark on special teams as a freshman.

“They helped me a lot,” Proctor said of OSU’s veteran defensive backs. “I had a tough time coming in, going through camp and stuff, and they were just always talking to me, in my ear, just giving me advice. So I did look up to them.”