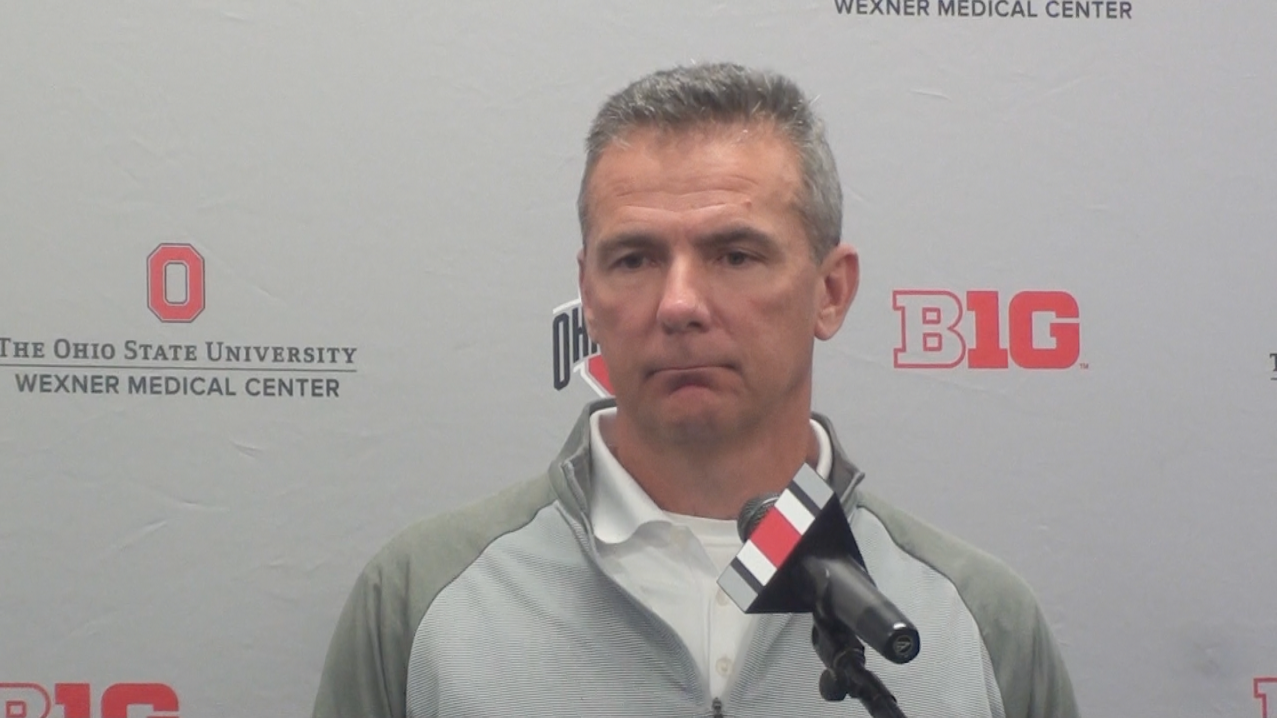 As he usually does, Urban Meyer began his Monday press conference by naming champions on offense and defense while also naming players of the game.

On offense, J.K. Dobbins, Luke Farrell, Johnnie Dixon, Parris Campbell were champions with the entire offensive line being named the offensive players of the game.  On defense, Dre’Mont Jones, Jonathon Cooper, Jashon Cornell, Tuf Borland, Damon Arnette and Brendon White, who was named the defensive player of the game. On special teams, Keandre Jones was named player of the game for his blocked punt in the first quarter of Ohio State’s 36-31 win over Nebraska.

What follows are the rest of the main takeaways from Meyer’s Monday presser.