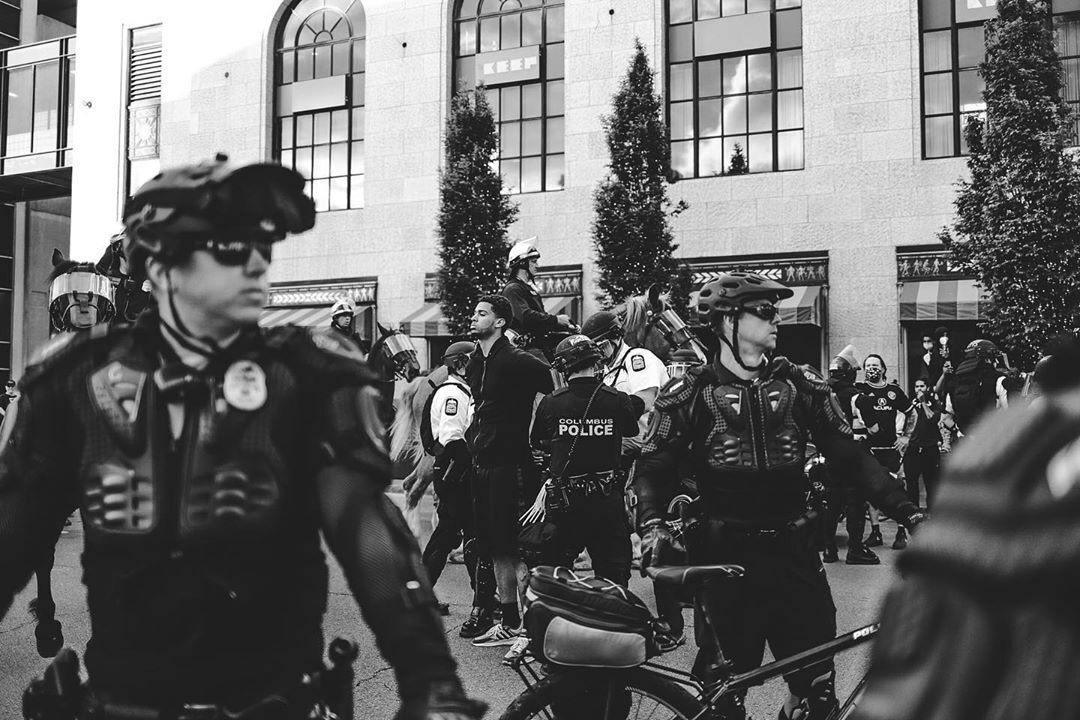 Ohio State men’s basketball student-athlete Seth Towns was detained by Columbus Police in downtown Columbus on May 29, per 11 Warriors, while participating in a protest against racial injustice and police brutality in response to the May 25 killing of George Floyd by a Minneapolis police officer.

Per The Athletic’s Bill Landis, Towns was detained after refusing to move when asked by police, not arrested, and released. Landis added that Towns and Ohio State head coach Chris Holtmann spoke late May 29.

Ohio State's Seth Towns was detained by police yesterday during a peaceful protest in downtown Columbus (first reported by @11W). Was told he was detained after refusing to move when asked by police, not arrested, and released. Towns and Chris Holtmann spoke late Friday night.

Towns was released from custody and safe at home early in the morning of May 30, per 11 Warriors. Although the Harvard transfer was detained, he was not arrested and does not face any criminal charges.

The protests in downtown Columbus took place on both May 28 and May 29, which were covered by The Lantern.

Towns had an eventful week, graduating from Harvard earlier in the week and then protesting police brutality and racial injustice leading to his detainment by police. Towns announced his transfer to Ohio State on March 21 from Harvard, where he missed the past two seasons due to injury following his Ivy League Player of the Year campaign in 2017-18. As a graduate transfer, Towns has two seasons of eligibility remaining.

Prior to Towns being detained on May 29, Holtmann, Ohio State’s assistant coaches and several student-athletes had posted on Twitter about racial injustice and police brutality.

“An individual has not started living until he can rise above the narrow confines of his individualistic concerns to the broader concerns of all humanity.” Martin Luther King Jr. pic.twitter.com/xu0lPBVM1t

A statement from Coach Amaker. pic.twitter.com/vCG0YO9YBP