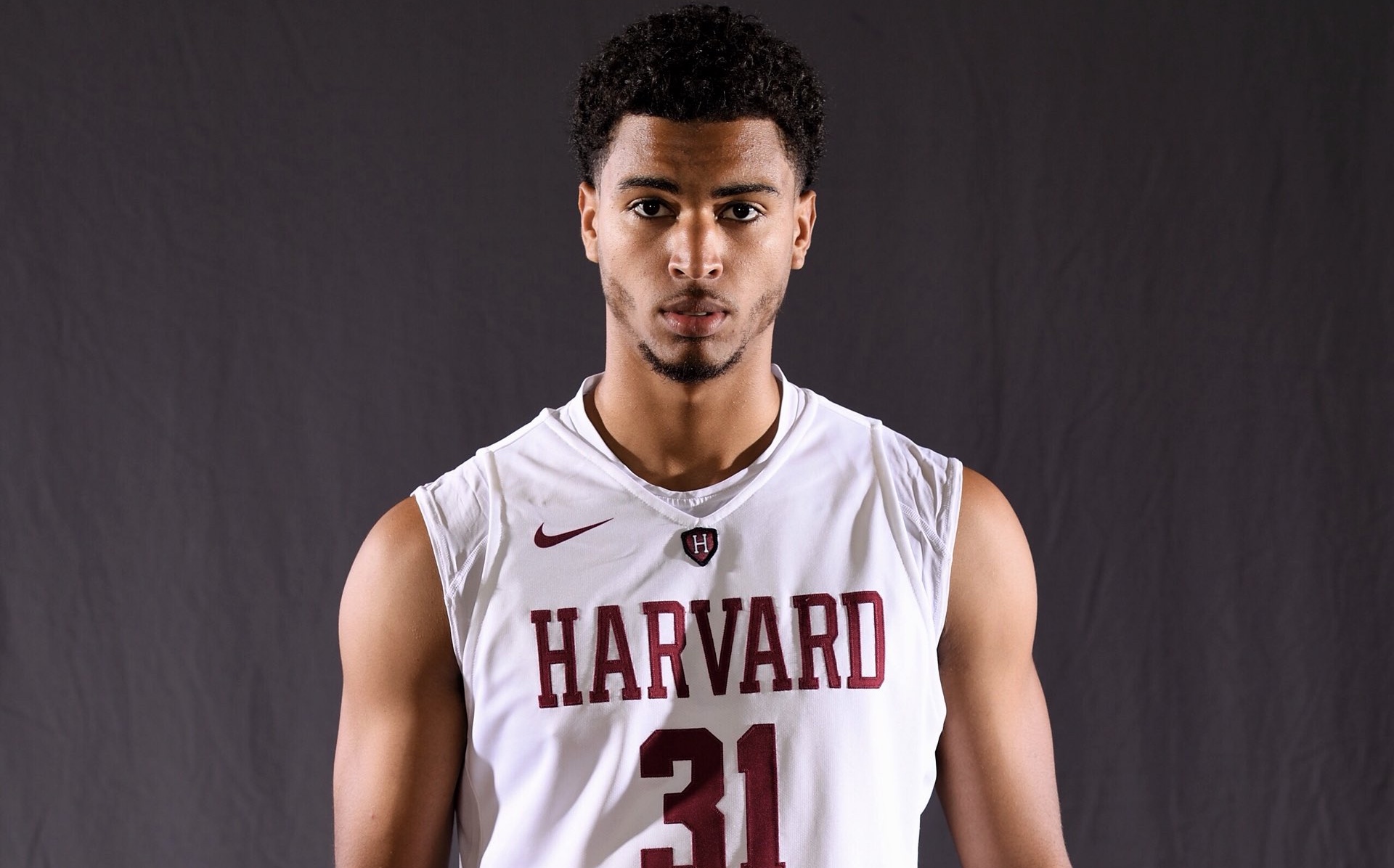 Harvard small forward Seth Towns announced his decision to join the Ohio State men’s basketball program as a graduate transfer during a guest appearance on ESPN’s SportsCenter on Saturday night.

The 6-7, 205-pound Towns was considered a three-star prospect coming out of Columbus Northland in 2016, but became a star during his first two seasons with the Crimson. He averaged 12.3 points and 4.4 rebounds per game as a freshman and 16 points and 5.7 rebounds per game to earn Ivy League Player of the Year and AP All-American honorable mention honors as a sophomore.

Towns — who missed the last two seasons with a knee injury — picked the Buckeyes over offers from Duke, Kansas, Maryland, Michigan, Syracuse and Virginia. He will have two seasons of eligibility remaining.

Even with the departure of point guard D.J. Carton — who announced his decision to enter the transfer portal on Thursday afternoon following an extended leave of absence from the team to address mental health issues — Towns’ arrival puts the Buckeyes above the scholarship limit for the 2020-21 season. That could change, though, as junior forward Kaleb Wesson has a decision to make about returning for his senior season or entering the 2020 NBA Draft.