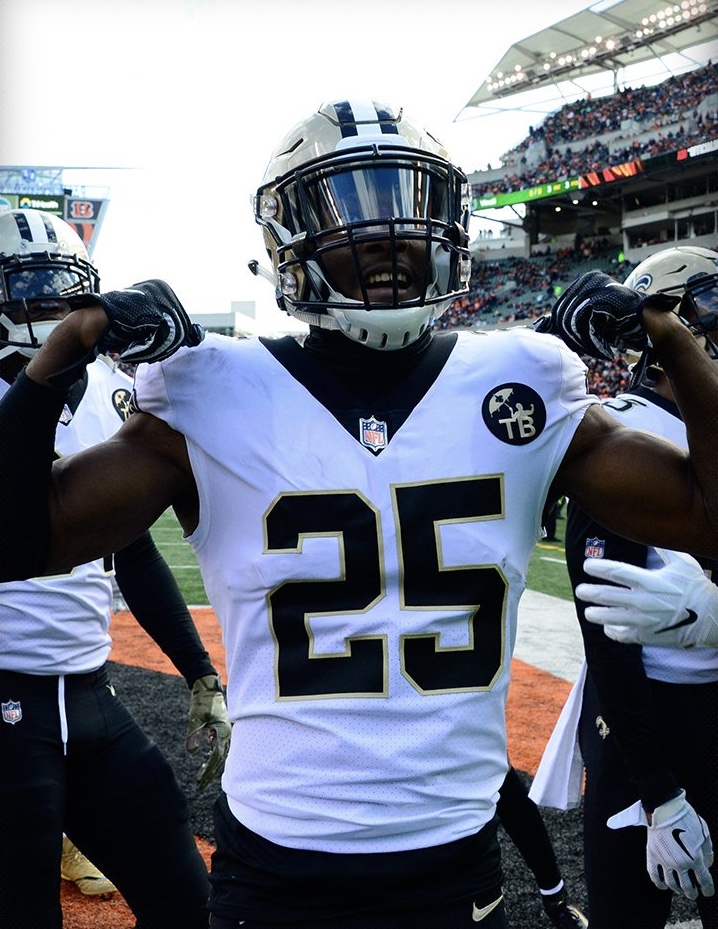 Nearly two months after his free-agent deal with the Las Vegas Raiders fell through, former Ohio State cornerback Eli Apple agreed to a one-year contract with the Carolina Panthers.

The deal was first reported on Thursday by NFL Network’s Ian Rapoport, who noted the deal is worth $3 million and includes a $750,000 signing bonus. The team later confirmed the signing.

A first-round selection (10th overall) of the New York Giants in the 2016 NFL Draft, Apple struggled with injuries early in his career. He was also notably suspended by the team following an argument with a coach and called a “cancer” by teammate Landon Collins.

Apple was then traded to New Orleans just five games into the 2018 season for a fourth- and seventh-round pick in the 2019 and 2020 drafts, respectively. He started 25 games with the Saints over the last two years, recording 13 pass break ups and two interceptions.

The 24-year-old actually agreed in principle to a one-year, $6 million deal with the Raiders during the first week of free agency in March. But two sides were never able to finalize the agreement, and the team opted to former Cleveland Browns safety Damarious Randall at half the cost instead.

Apple — who helped the Buckeyes to a national championship as a redshirt freshman in 2014 and was the most valuable defensive player of the 2016 Fiesta Bowl — will be reunited in Carolina with former Ohio State wide receiver Curtis Samuel and offensive lineman Branden Bowen. He’ll also face former Buckeye and current Saints wide receiver Michael Thomas at least twice each season after being his teammate for the last two years.