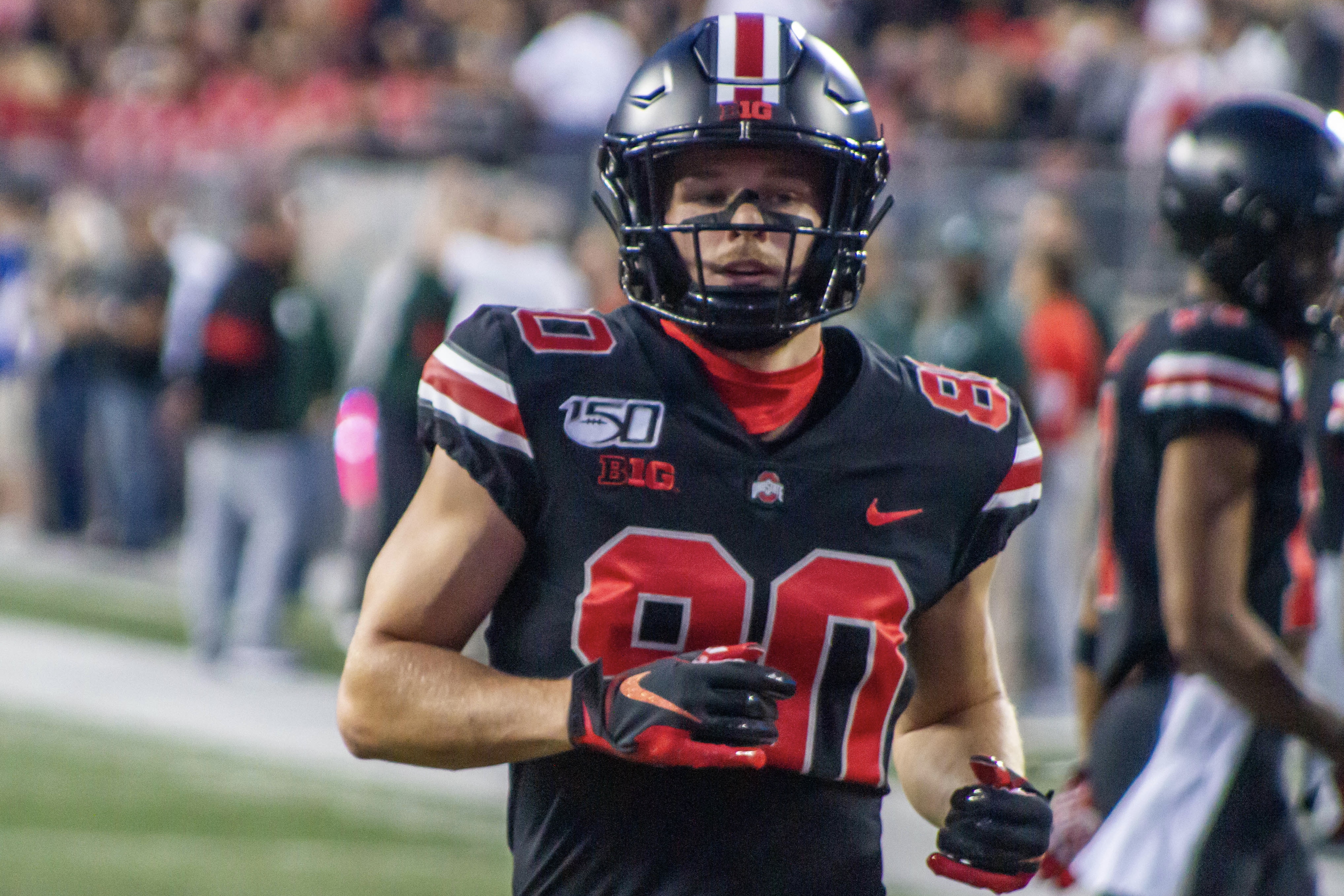 C.J. Saunders, an Ohio State wide receiver, will not need to deal with any more legal consequences following his arrest for a curfew violation on Monday, June 1, per online court records, and first reported by Dan Hope of Eleven Warriors.

Saunders, who is awaiting a response on his sixth-year waiver, had the charge against him for violating the city-mandated curfew dismissed for time served during his arraignment at the Franklin County Municipal Court on Thursday, June 4.

At approximately 10:45 p.m. on Monday, June 1, Saunders was arrested by a Columbus Police officer following a peaceful protest near Ohio State’s campus.

Since a citywide curfew had been issued from 10 p.m. to 6 a.m. in Columbus since Saturday, May 30, Saunders was arrested for being out too late.

The curfew was put in place as a response to protests in Columbus (which have also taken place worldwide) against police brutality and racial injustice since the killing of George Floyd by a Minneapolis Police officer.

Saunders told Lettermen Row on Wednesday, June 3 that he had spent the night at the Franklin County Jail on Monday, June 1, because his phone call to bond him out went unanswered. The 2019 Ohio State co-captain also warned his teammates about the strict enforcement of the curfew in the city.

Less than 24 hours since he was arrested, Saunders helped lead a “Kneel For Nine” demonstration, which was a nine-minute kneel to remember George Floyd, who was killed by police when a Minneapolis Police officer kneeled on his neck for nearly nine minutes.

The Buckeyes came together and shared a video calling for change in response to Floyd’s killing, with the following message:

“Don’t ignore George Floyd. His senseless killing at the hands of law enforcement has shaken this nation at its core. His death, along with countless others, has once again brought these injustices to the forefront of our society. For far too long, Black Americans have suffered under systems of racism and oppression. This time, it’s different. This time we’ve had enough.