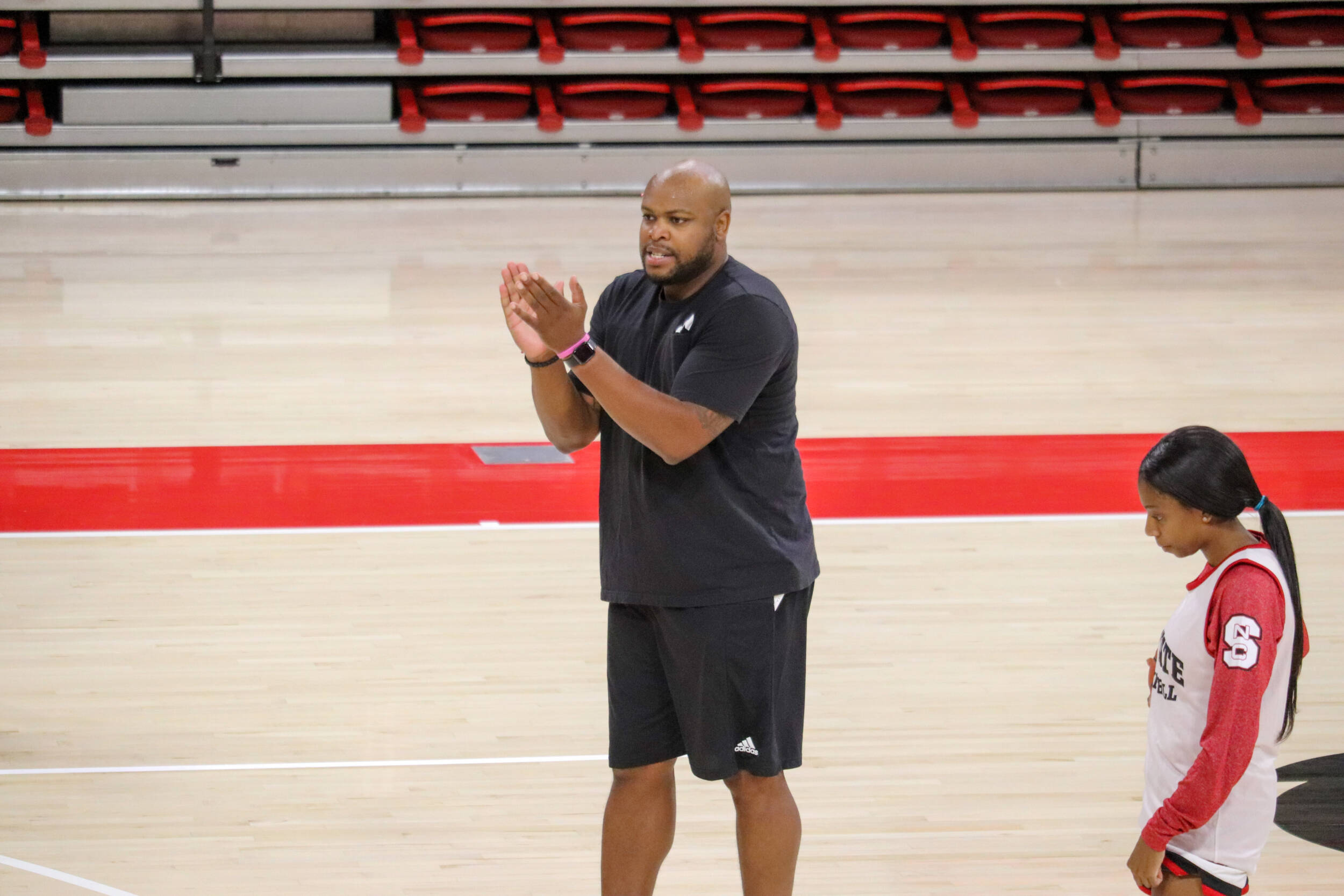 “We are incredibly excited to welcome Simon to the Ohio State women’s basketball family,” McGuff said. “He is a relentless recruiter, skilled coach, and proven winner. Most importantly his commitment to supporting the growth and development of our student athletes will allow him to make a significant impact on our program.”

Harris coached at his alma mater, NC State, for the past two seasons, which marked two of the best in school history. He helped guide the Wolfpack to a 28-4 record in 2019-20 and to a championship victory in the 2020 ACC Women’s Basketball Tournament. Across his two seasons at NC State, the Wolfpack concluded each year in the top 10 with 28 wins each season.

The Pittsburgh, Pa., native is not foreign to the state of Ohio, having spent seven years at the University of Dayton, serving on the women’s basketball staff for four years and then on the men’s staff for three seasons under head coach Archie Miller.

As a coach for the women’s team, Harris helped lead the Flyers to three NCAA Tournament appearances, including one Elite Eight appearance in 2015, as well as going 4 for 4 on postseason berths with a combined 87-39 record.

Back in his day, Harris played at NC State in 2007-08 and 2008-09 after sitting out one season following his transfer from Elon. Harris earned his undergraduate degree in sociology in 2008 before and played one season of professional basketball during the 2009-10 season in Ireland.

Prior to his collegiate career, Harris played his junior and senior seasons of high school at Millbrook, N.C. He played AAU with Kappa Magic, where he won an AAU national championship with his 2002 team that included future NBA Hall of Famer Chris Paul and former UNC standout Reyshawn Terry.

Harris is the son of Stacey Harris and Larry Harris, who was a collegiate basketball coach for 27 years with stops at Duquesne, Oregon State, Washington State, NC State and Rhode Island.

He replaces Carrie Banks on the Ohio State coaching staff. Banks left to become the head coach at Nebraska Omaha on April 7. 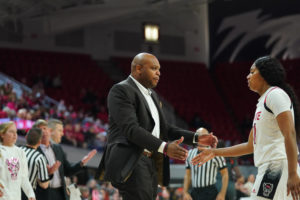