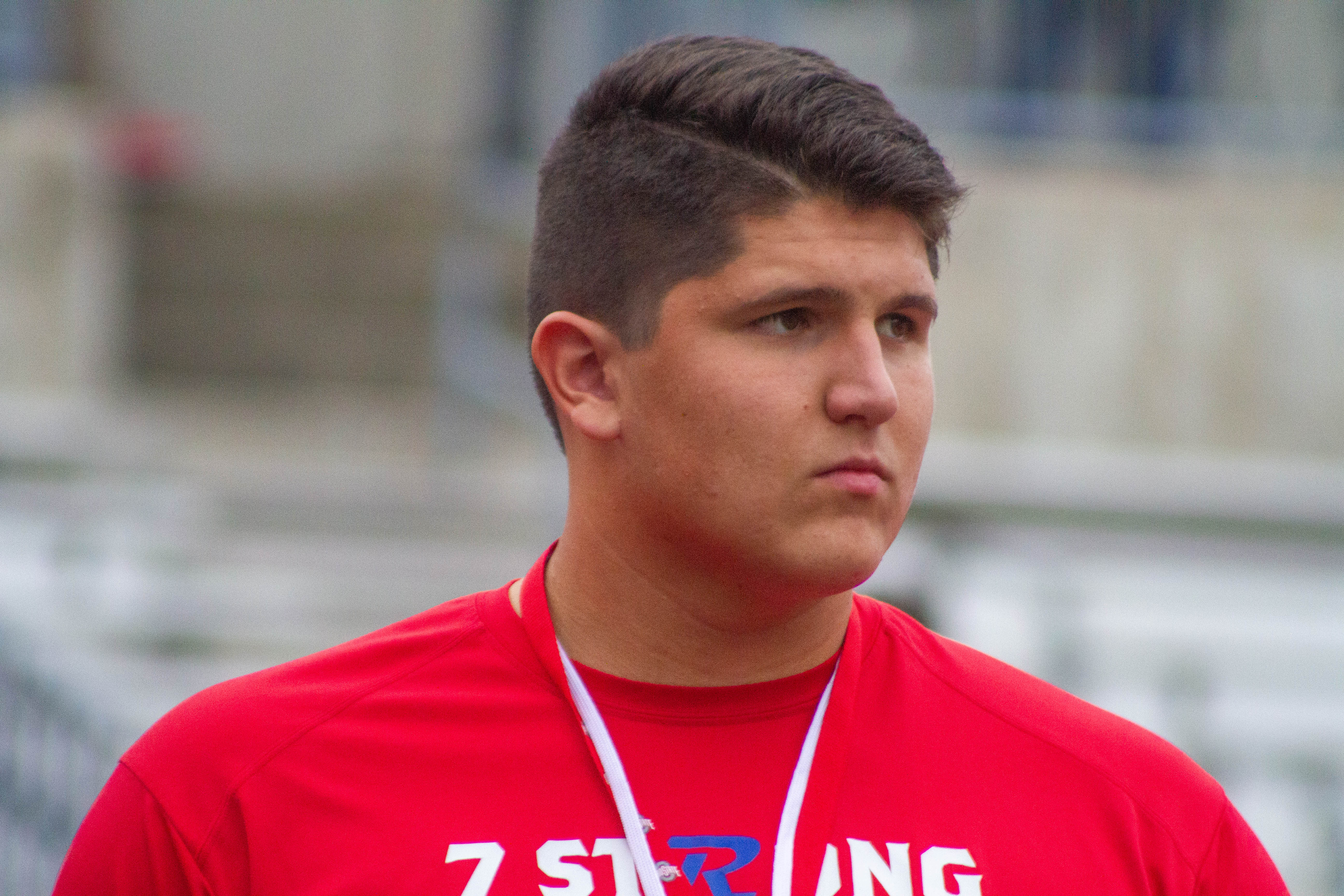 While a nation-leading eight Ohio State commits are set to play in the All-American Bowl this January, the program will also be well-represented at the 2021 Under Armour All-America Game.

Three future Buckeyes have committed to the Under Armour All-America Game thus far, including Richfield (Ohio) Revere four-star offensive lineman Ben Christman, who announced on Thursday afternoon he had accepted his invitation to the all-star showcase.

Committed to Under Armour All-American Game! Check it out 🤝https://t.co/Kjztb1WL3B pic.twitter.com/ALVmtGxIS7

The 6-6, 299-pound Christman — who is considered the sixth-best offensive guard and No. 114 prospect overall in the class of 2021 but can play multiple positions along the line — pledged his services to Ohio State back in June 2019. He will be joined at the Under Armour All-America Game by Bradenton (Fla.) IMG Academy four-star defensive end Tunmise Adeleye and Philadelphia St. Joseph’s Prep four-star wise receiver Marvin Harrison.

The 2021 Under Armour All-American Game is set to take place at Camping World Stadium in Orlando on Jan. 7 at 6 p.m. ET. It will be broadcast live on ESPN.

The 2021 All-American Bowl, meanwhile, is held annually at the Alamodome in San Antonio. Kickoff is scheduled for Jan. 9 at 1 p.m. ET on NBC.