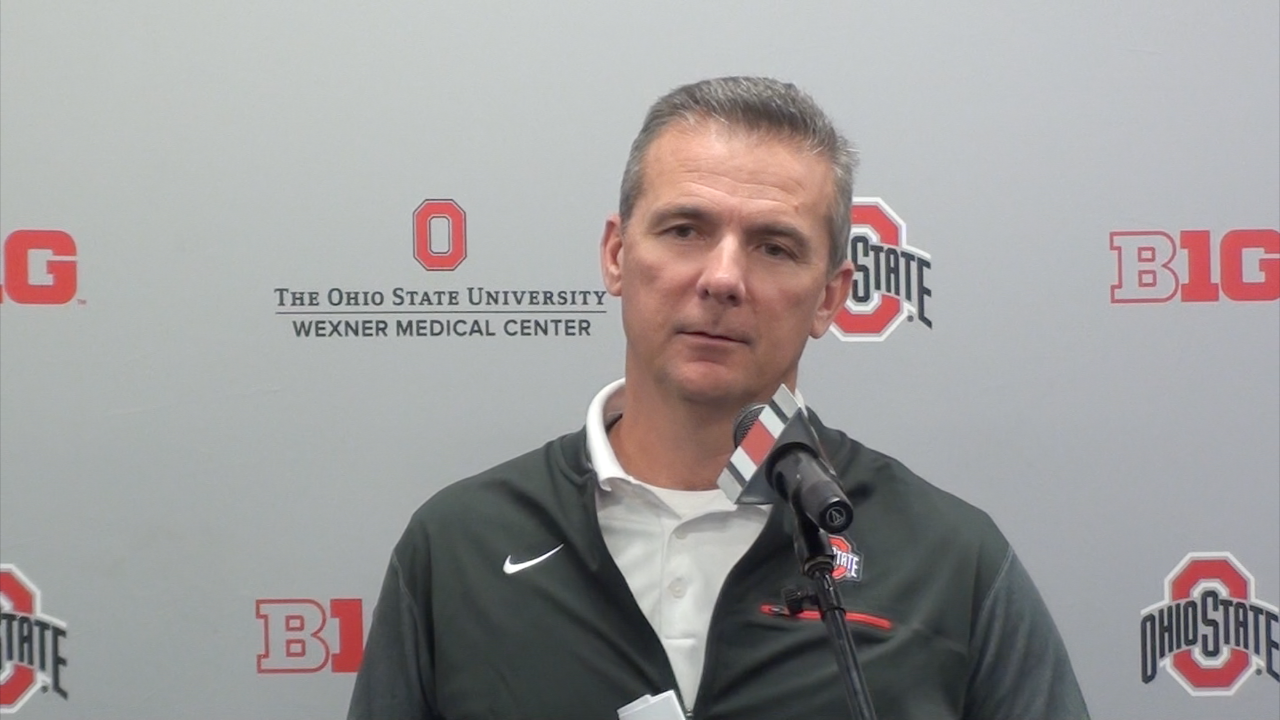 As a final decision on head football coach Urban Meyer lingers, what will Ohio State announce after its board of trustees and independent investigative team meet again?

After the six-member committee completed its investigation into Meyer, who remains on paid administrative leave since Aug. 1 in relation to how he handled allegations of former wide receivers coach and recruiting coordinator Zach Smith’s past domestic violence, it last gathered Monday with the 20-person board of trustees at Longaberger Alumni House on 2200 Olentangy Road in Columbus.

Over the course of the afternoon meeting, which evidently ended around 5 p.m. as board members and investigators exited the building and declined comment to several reporters in the parking lot, the committee revealed its findings to the board.

In a follow-up meeting scheduled for Wednesday at 9 a.m., they are set to gather again for a discussion on “personnel matters” related to Meyer.

The university has not disclosed when Ohio State president Michael Drake and the board of trustees plan to announce a final decision. As required by Ohio law, the school must provide the public with 24 hours of notice prior to any formal meeting in which a final decision is made.