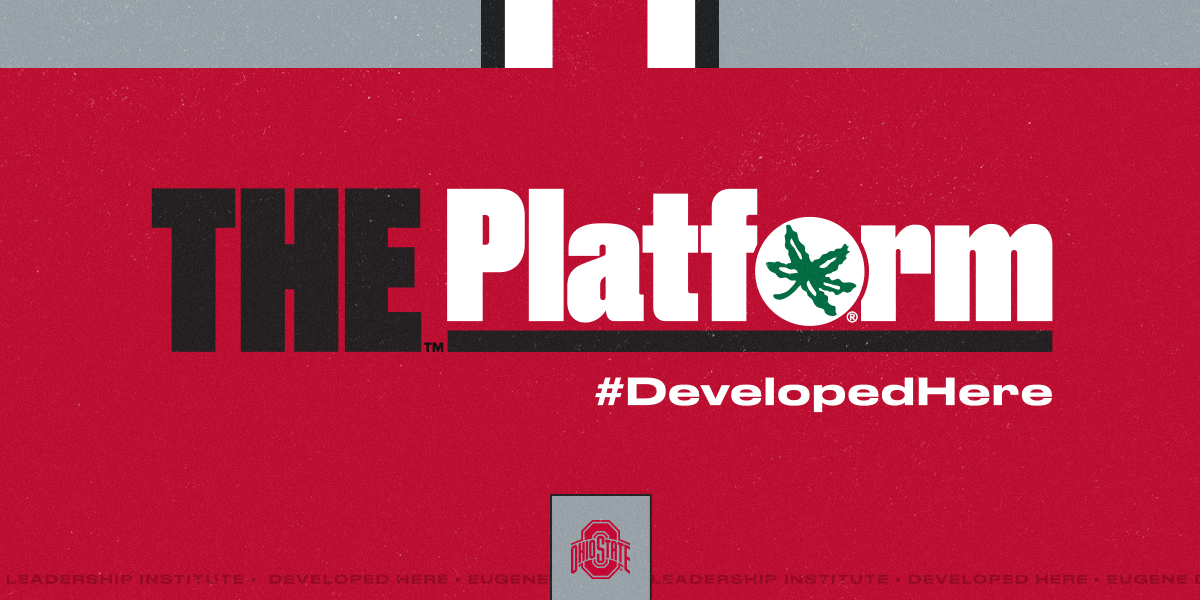 In light of the new bill introduced in Ohio’s Senate involving name, image and likeness, Ohio State announced Tuesday that the university will be partnering with Opendorse, an athlete marketing program which is meant to educate student-athletes on how to best capitalize on profiting off their NIL.

The Opendorse program will be administered through the Eugene D. Smith Leadership Institute, according to the press release. The program, which is said to be specifically tailored for Ohio State, is labeled THE Platform.

“We are thrilled to offer our student-athletes Opendorse Ready + Darlow Rules,” Ohio State senior associate athletic director Carey Hoyt said in the release. “We went through an extensive review of the companies offering NIL services and are confident we will provide our student-athletes with cutting-edge technology and the resources to maximize their NIL earning potential.”

Opendorse is meant to give student-athletes tools to “understand, build and protect their personal brands,” via the release.

“The Opendorse program is going to provide a unique opportunity for our student-athletes to maximize their brand value and exposure,” Ohio State football head coach Ryan Day said in the release. “With Columbus being the No. 1 city in America for job growth and Ohio State being No. 1 in social media presence across all platforms, we are excited to work with Opendorse.”

With THE Platform, every student-athlete at Ohio State is set to participate in five educational sessions in June, with the first being a live session with Jeremy Darlow, an author and former director of marketing for Adidas football and baseball.

This news comes a day after Ohio Sen. Niraj Antani (R-Miamisburg) introduced a bill in the State Senate that would allow student-athletes in the state to profit off their NIL. He introduced the bill at Ohio State’s Covelli Center with the university’s athletic director, Gene Smith.

The bill, if passed, would be effective starting July 1.