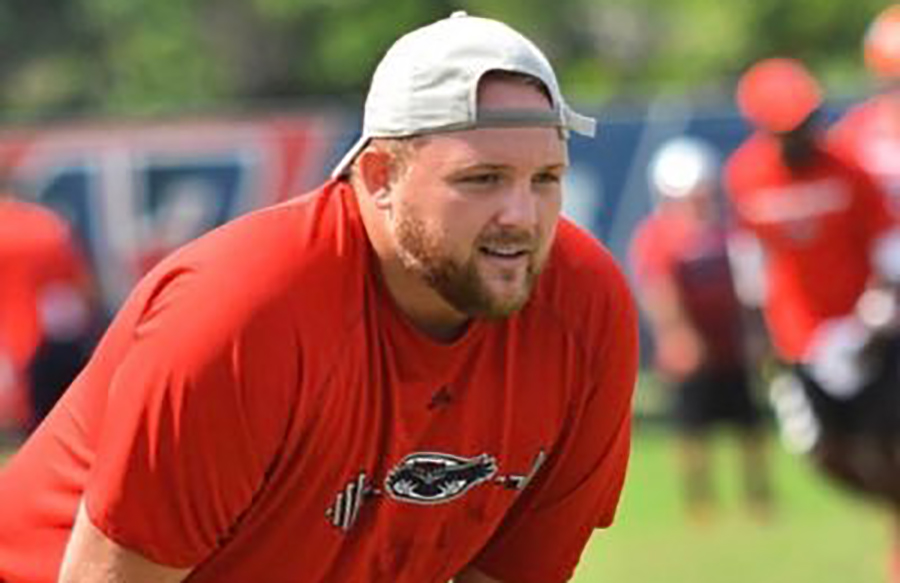 According to a report from FOX Sports’ Bruce Feldman, Ohio State has hired former Kansas long snapper Reilly Jeffers as an offensive assistant.

Jeffers, who played for the Jayhawks from 2012-14, spent last season as the tight ends coach at Lipscomb Academy in Nashville under former NFL quarterback Trent Dilfer. Before that, he was a graduate assistant at Florida Atlantic, where he worked with the offensive line.