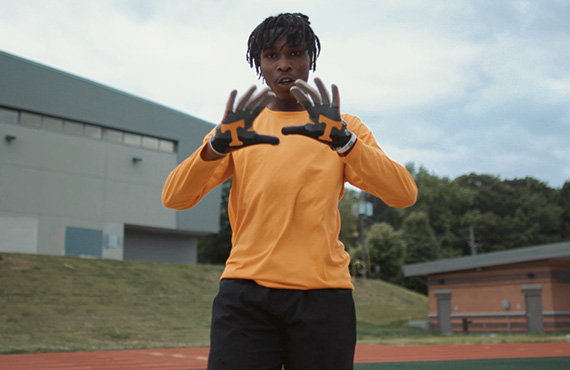 Though he planned to take an official visit to Ohio State the weekend of June 12-14, Bradenton (Fla.) IMG Academy four-star cornerback Kamar Wilcoxson announced his commitment to Tennessee on Monday afternoon.

Crazy thing is outta all life done taught me, before you get 1 win you gotta take 1000 losses. 🪐 pic.twitter.com/EtvPQKXH40

The 6-1, 190-pound Wilcoxson — who is considered the 14th-best safety and No. 266 prospect overall in the class of 2021 — is a two-time former Florida commit who reopened his recruitment in late March and subsequently listed the Buckeyes, Gators and Volunteers among his top eight school in early April.

Ohio State was the perceived leader in Wilcoxson’s recruitment at that time, but a lot has changed in the weeks since.

It’s worth noting, though, Wilcoxson’s decision will not have any impact on Ohio State’s pursuit of his teammate, four-star offensive tackle J.C. Latham, who is widely expected to end up with the Buckeyes.