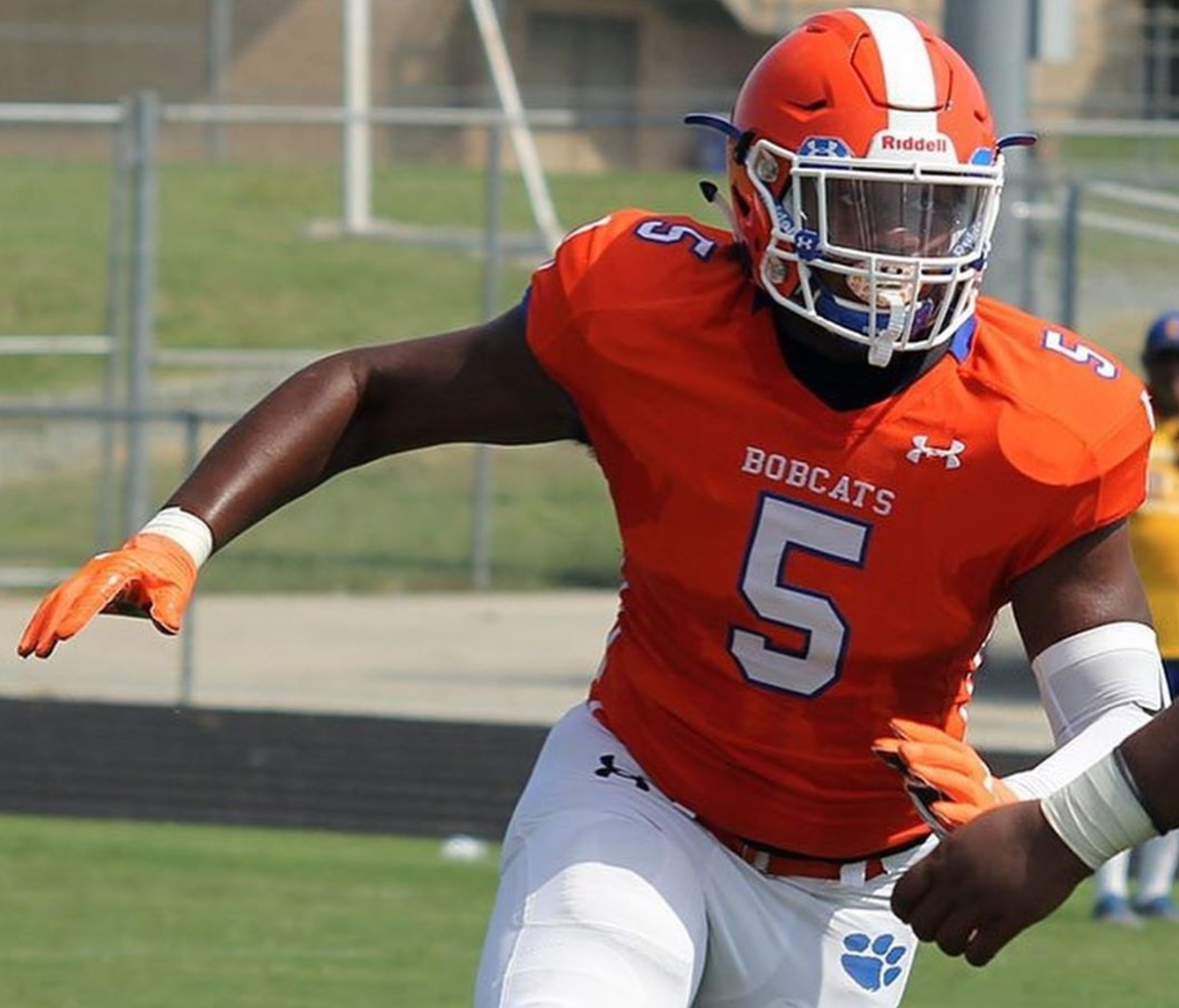 Ohio State could be going for its second commitment in the state of North Carolina for the 2021 class with Kernersville (N.C.) Glenn four-star defensive end Jahvaree Ritzie putting the Buckeyes in his top five schools, along with Georgia, North Carolina, South Carolina and Tennessee.

Ritzie is ranked as the 14th-best strong-side defensive end and the No. 160 prospect overall in the class, and is the eighth-highest ranked recruit out of North Carolina. If he were to commit to the Buckeyes, he would be joining Cornelius (N.C.) William Amos Hough four-star running back Evan Pryor as the second player out of the state in Ohio State’s 2021 class.

Ohio State may currently be facing an uphill battle if it wants to further pursue Ritzie, as there are four Crystal Ball predictions for the four-star end, all of which are predicting a commitment to North Carolina, who holds the No. 2 class in 2021 behind only the Buckeyes.

“Physical at the point of attack, plays low and with leverage and strikes at his blocker when bull-rushing. Physical hitter who can get to the quarterback but also stuff the run in an instant. Had good tenacity and disruptive at the line of scrimmage. Can line up off the edge or move inside and use his first step to gain an advantage,” Huffman wrote on Ritzie. “Needs to continue to add an arsenal of moves. Projects as multi-year Power 5 starter and third-day NFL draft selection.”