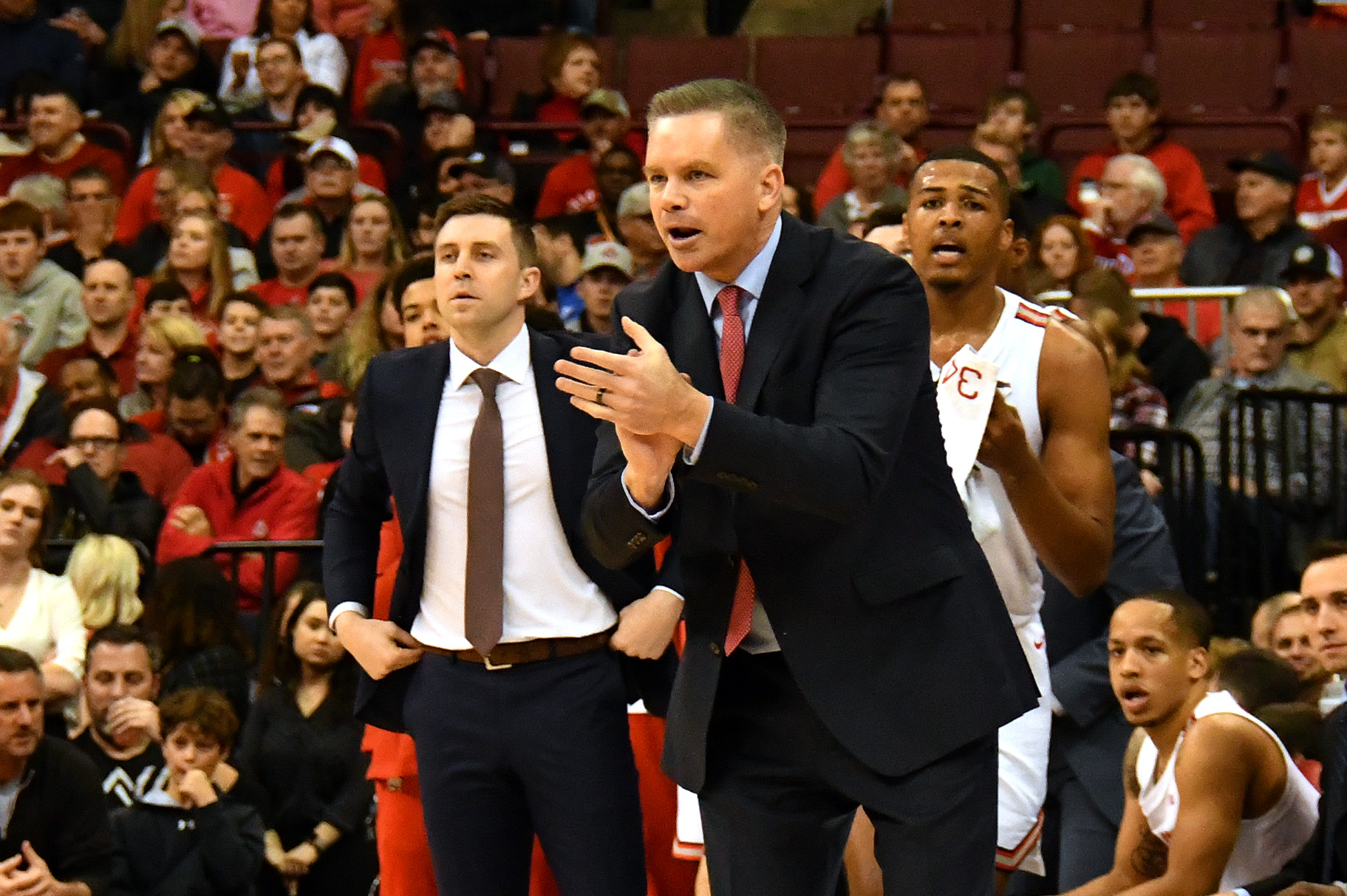 After taking on Kentucky, North Carolina and UCLA within the past two seasons, Ohio State will be battling against all three of those teams one game at a time over the course of the next three seasons through the CBS Sports Classic.

The Buckeyes have been a part of the CBS Sports Classic since 2014, when it was created, and will be in it through 2022 starting with a 2020 matchup against the Tar Heels, then followed by a game with the Golden Bruins in 2021 and then finally with a matchup against the Wildcats in 2022.

The tip-off dates for each of those games go as followed:

Over the last two seasons, the Buckeyes have won all three matchups against these three opponents, defeating UCLA 80-66 on Dec. 22, 2018, handling North Carolina in Chapel Hill 74-49 on Dec. 4, and then finally taking down Kentucky 71-65 on Dec. 21. The games against the Golden Bruins and Wildcats were part of the CBS Sports Classic.

Ohio State has a 3-3 record overall while participating in the CBS Sports Classic, winning just one of its first four games – a 74-67 win over No. 4 Kentucky in Brooklyn, N.Y. The Buckeyes are 2-0 against Kentucky, 1-1 against UCLA and 0-2 against the Tar Heels thus far.

As for the rest of the schedule, Ohio State also has confirmed nonconference games against Towson and Oakland, the latter of which will be the season opener. The Buckeyes will also be a part of the Battle 4 Atlantis Tournament in November, which takes place in the Bahamas and also includes Creighton, Duke, Memphis, Texas A&M, Utah, West Virginia and Wichita State.