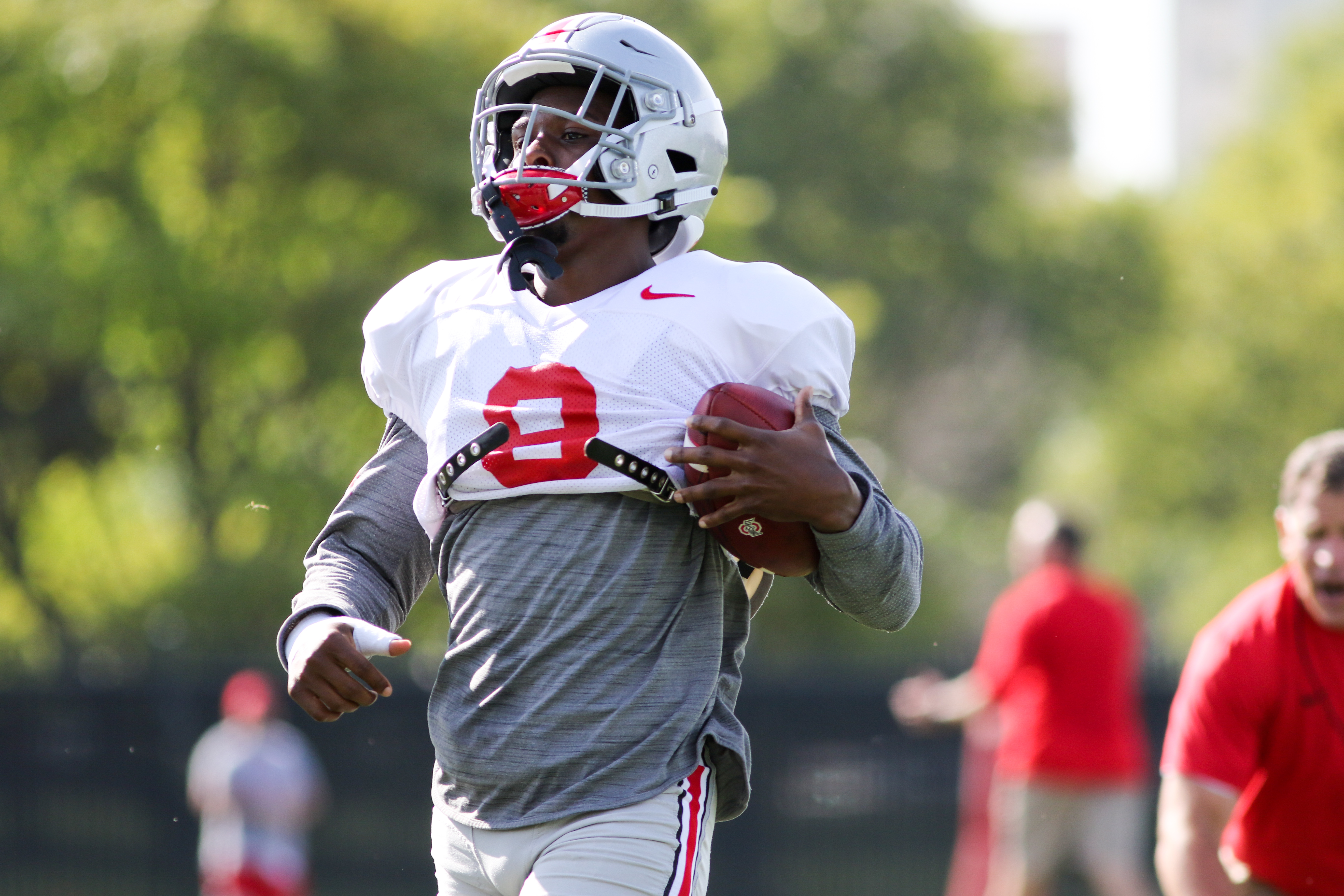 When the deadline for underclassmen to decide on the NFL draft came and went Monday, there was no announcement made by junior cornerback Kendall Sheffield.

Despite the silence, there was overwhelming clue pointing to Sheffield bypassing his senior season at Ohio State in 2019.

He was listed in an Instagram post by EXOS Sports among the athletes in its program training for the NFL scouting combine.

Fifth-year senior Johnnie Dixon and junior center Michael Jordan, who have each begun to prepare for the NFL draft, are also listed as clients for EXOS Sports.

A quiet personality, Sheffield never participated in media availability over two years at OSU. For him to make no kind of announcement fits that track record.

On the field, he had mixed results. The 6-0, 193-pounder recorded 74 tackles (four for loss), two interceptions, 15 passes defensed, two forced fumbles and one fumble recovery in 28 games.

Sheffield split time with Damon Arnette and Denzel Ward among the Buckeyes’ three-man rotation in 2017, his first after he transferred from Brenham (Texas) Blinn College as a four-star recruit — the 247Sports composite‘s No. 3 overall prospect, No. 1 cornerback and No. 2 player in the Lone Star State for the 2017 junior college class.

Prior to JUCO, Sheffield signed with Alabama as a five-star recruit in the 2015 class. Described by Texas scout/recruiting analyst Greg Powers as a “blistering fast” defensive back with 4.3-second speed in the 40-yard dash out of Missouri City (Texas) Fort Bend Marshall, Sheffield went to the 2016 Under Armour All-America Game as the 247Sports composite’s No. 20 overall prospect, No. 4 cornerback and No. 3 player in the Lone Star State.