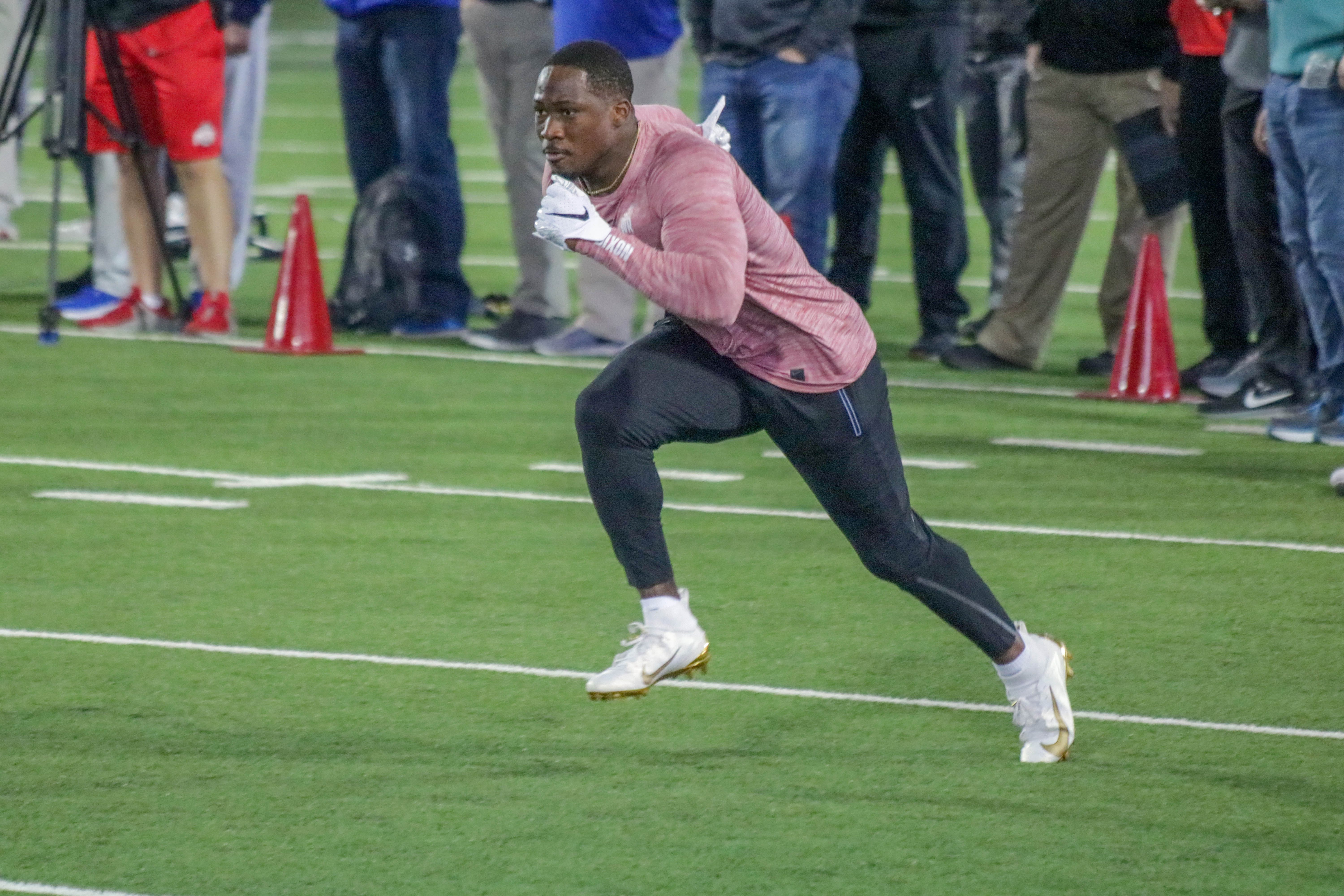 Dixon worked out with the team last week. He also recently tried out for the Browns at Cleveland’s rookie minicamp.

Dixon went undrafted out of Ohio State in 2019, but has spent time with the Houston Texans and Arizona Cardinals, although he has never appeared in a regular season game.