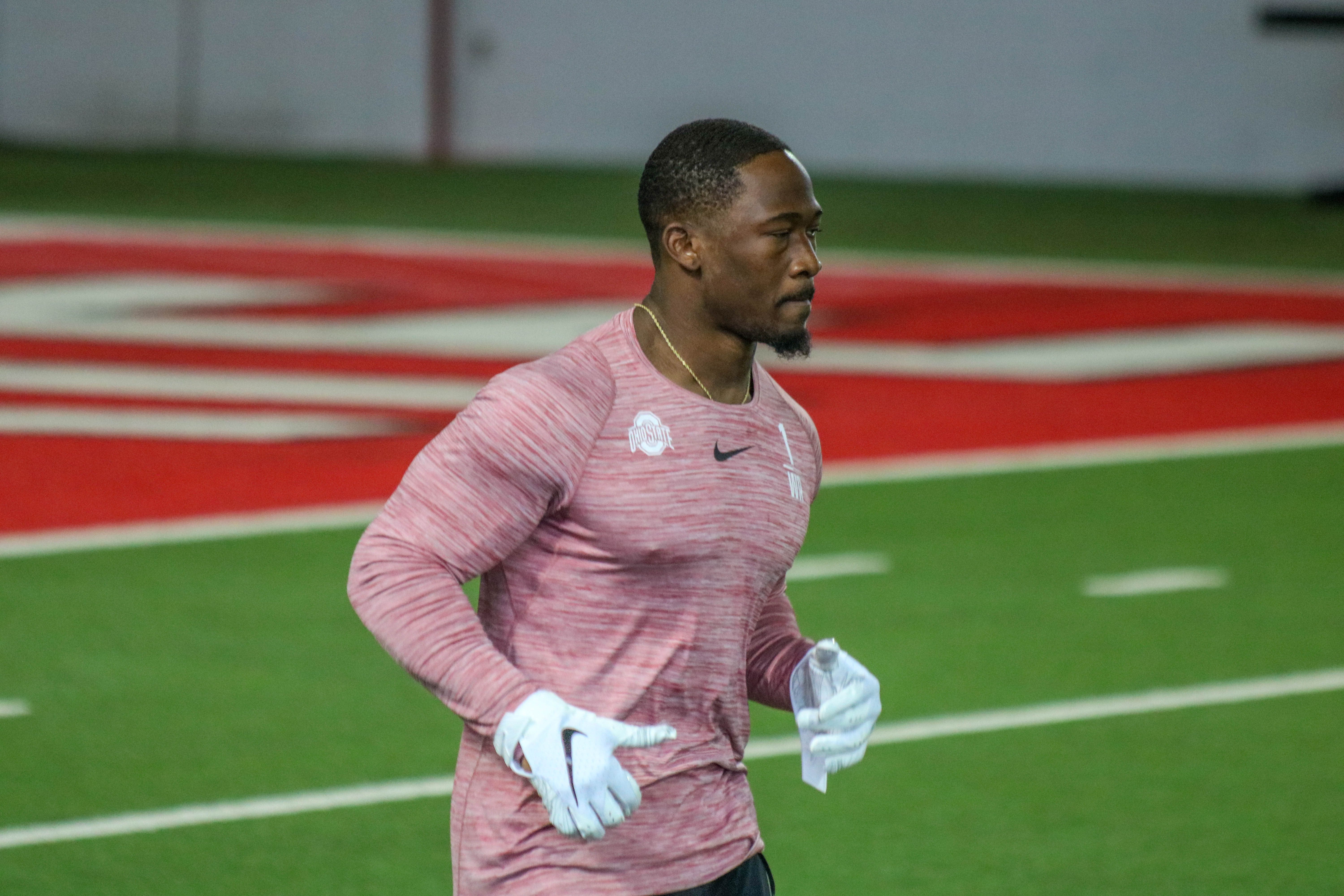 Former Ohio State wide receiver Johnnie Dixon was at the rookie minicamp for the in-state Cleveland Browns as one of three players who earned a tryout for the team Friday.

The former Buckeye wide receiver had a strong finish to his collegiate career, hauling in 42 catches for 669 yards and eight touchdowns in the 2018 season. From there, he signed as an undrafted free agent to the Arizona Cardinals, but has not yet found action at the next level.

He is trying to find a home on a Browns team that finished 11-5 in 2020, earning their first playoff win since 1994 in a 48-37 beatdown of the Pittsburgh Steelers. The Browns, led by quarterback Baker Mayfield, have names like Odell Beckham Jr., Jarvis Landry, Rashard Higgins, Donovan Peoples-Jones and newly drafted Anthony Schwartz out of Auburn in their wide receiver room.