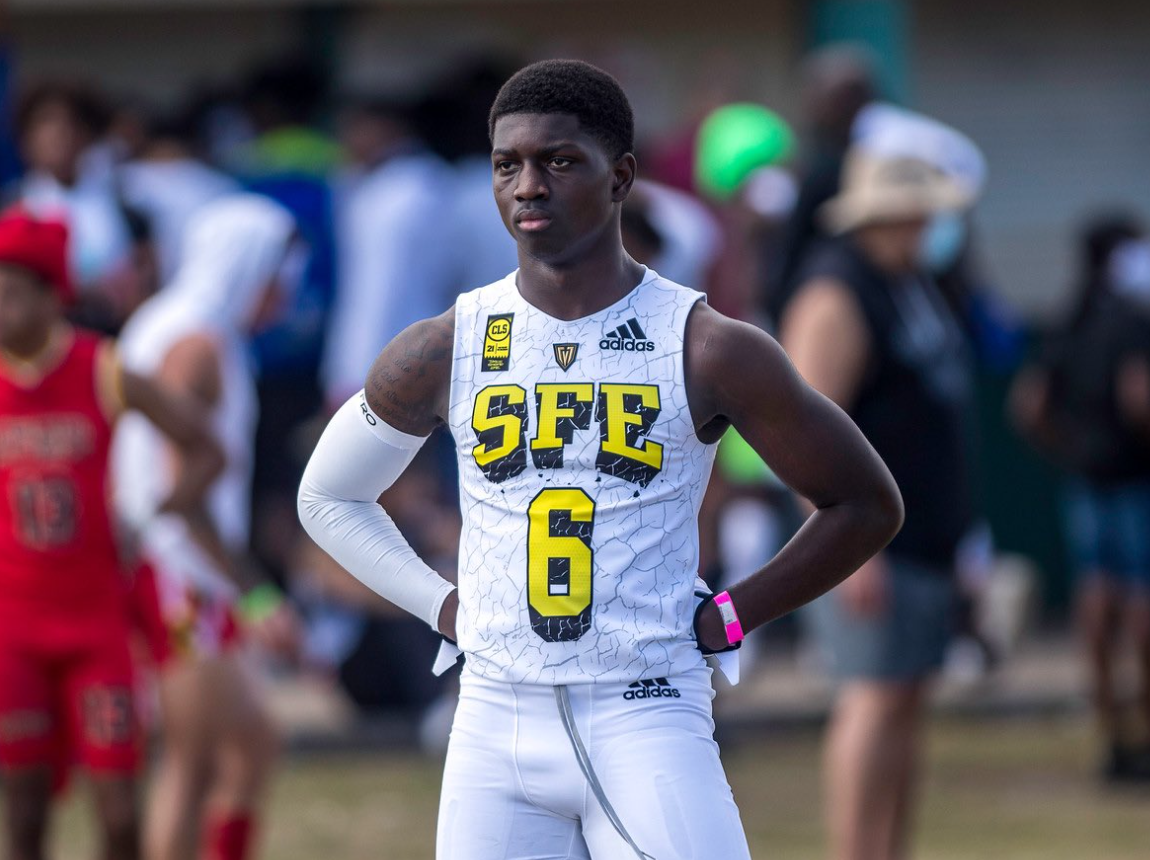 “First and foremost, I would like (to) thank God for blessing me with a talent and love for a sport that I know without Him would be impossible,” Turner wrote in the tweet. “A heartfelt thank you to my parents, siblings, coaches, teammates, friends and family for believing in me and for your unwavering support. To all of the coaches who reached out to me during this recruiting process showing major love, I thank you!

“After speaking with my family I am prepared to announce that I am committed to the Ohio State University.”

Turner is ranked as the No. 34 cornerback and No. 380 overall prospect in the 2022 class. He received an Ohio State offer on Feb. 2 and also had offers from programs like Clemson, Florida, Georgia, Miami (Fla.), Oregon, Penn State, Texas A&M and Wisconsin.

Turner becomes the 12th commit in the Buckeyes’ class, and the second in a four-day span after Seffner (Fla.) Armwood three-star athlete Kye Stokes committed on May 2. The commitment gives Ohio State three cornerbacks in the class, joining West Chester (Ohio) Lakota West four-star Jyaire Brown and Jacksonville Robert E. Lee five-star Jaheim Singletary. Stokes is also expected to be a defensive back at the collegiate level.