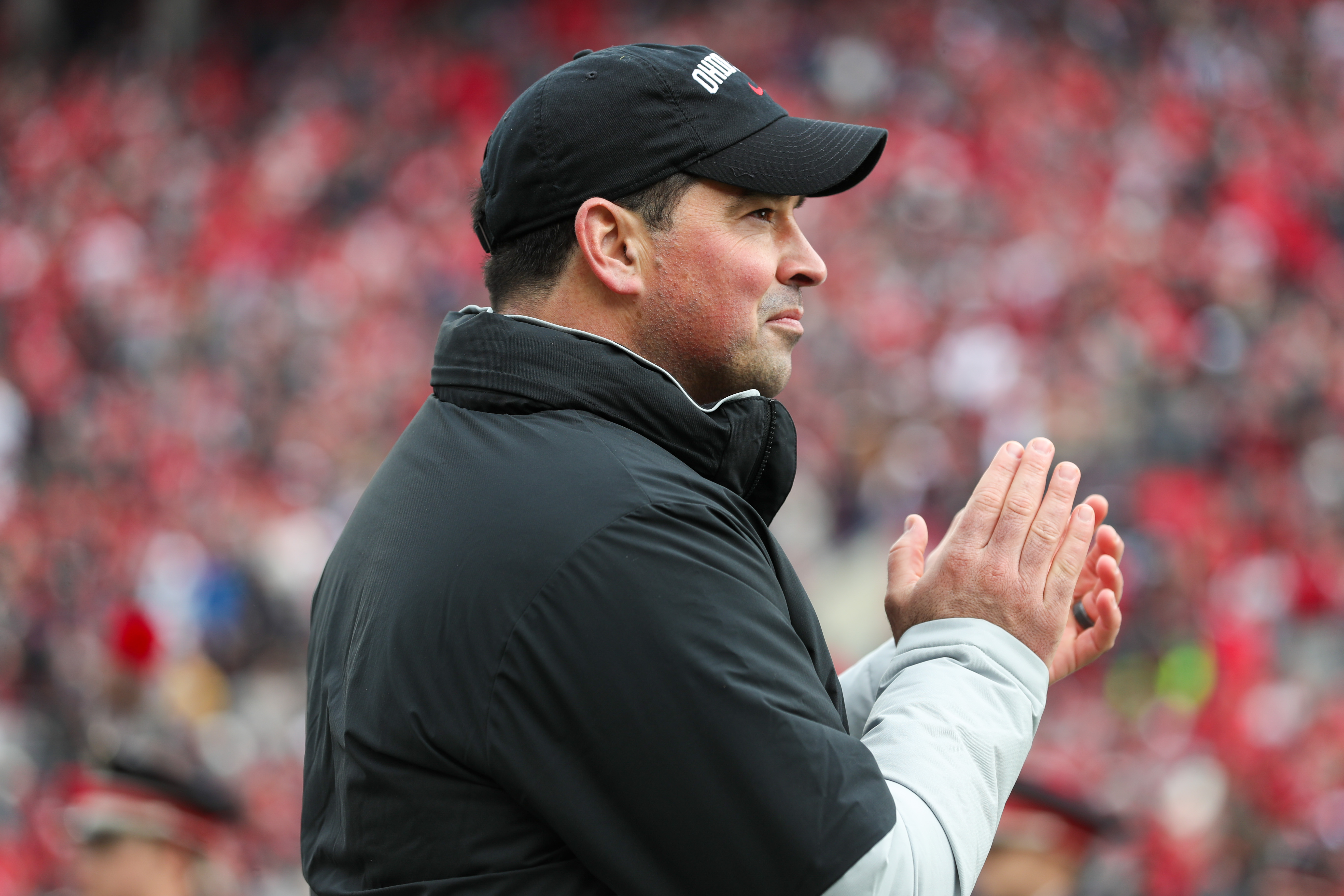 2022 Seffner (Fla.) Armwood three-star athlete Kye Stokes announced on Instagram on May 2 that he will be committing to Ohio State, using the caption “Go Bucks.”

Stokes is not ranked in the 247Sports composite rankings, but is listed as the No. 56 athlete and No. 77 prospect out of the state of Florida in 247’s in-house rankings.

The 6-2, 185-pound Stokes received an offer from the Buckeyes April 26 and committed to the team just six days later. He is projected to be a defensive back at the collegiate level.

Stokes spoke to Lettermen Row about his commitment, and said that he appreciated the way that Ohio State running backs coach and assistant head coach Tony Alford went about his recruitment.

“When Coach Alford called me, he introduced himself and said ‘Listen, we’re gonna evaluate your film again,’ ” Stokes told Lettermen Row. ” ‘Based on your highlights we think your stellar athlete but we’re gonna go watch your film again and we should get back to you on Monday, alright?’

“That’s exactly what happened. My dad, he said Coach Alford was a man of his word. I think my parents saw that and really appreciate it.”

The commitment gives Ohio State 11 for the 2022 class, which ranks No. 3 in the county behind Georgia and LSU, who are in first and second, respectively.